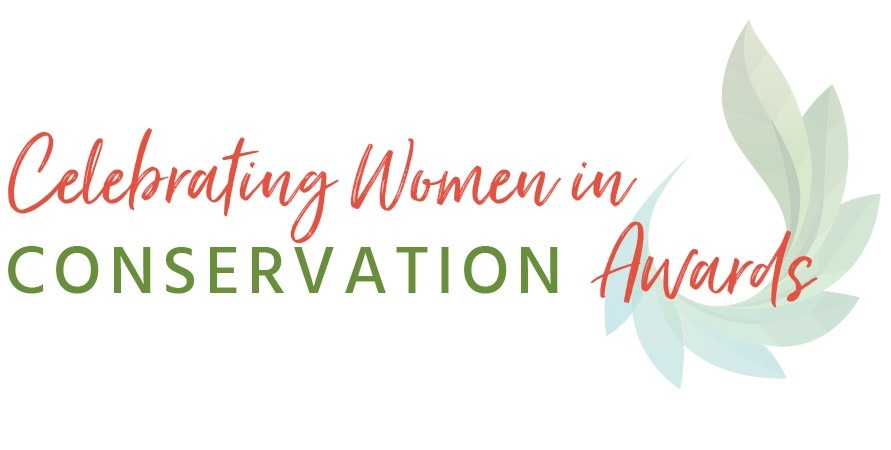 Each year, PennFuture honors the accomplishments of outstanding women conservationists in Pennsylvania. The 2023 Celebrating Women in Conservation Awards are designed to recognize excellence in conservation and to forge a stronger network of women who are deeply committed to working to protect Pennsylvania’s environment.

This year's event will take place March 21, 2023, as part of our celebration of Women's History Month, at the Fitler Club in Philadelphia. Sponsorships available now. Tickets go on sale later this year.

Congratulations to our Honorees:

Read our interview with Sabirah

Read our interview with Julie

Read our interview with Karen

Later this summer we will be presenting expanded individual profiles and interviews of each of these amazing women - stay tuned!

If you would like information on being a sponsor of the 2023 Celebrating Women in Conservation Awards event, please contact Travis DiNicola at dinicola@pennfuture.org or 717-214-7924.

Thank you to this year's sponsors!