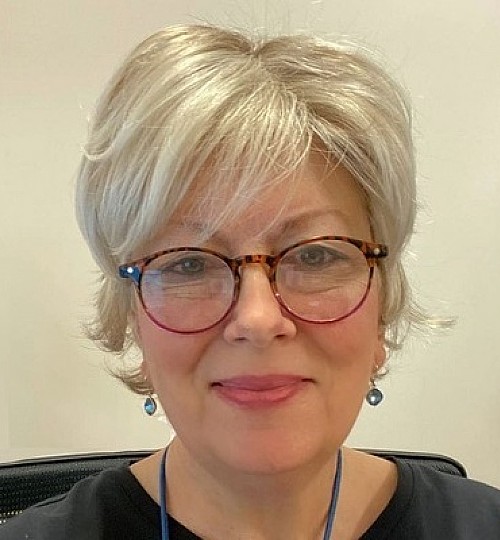 
Ann is honored to serve on PennFuture's board and believes that a healthy environment is a fundamental component of human health.

She is a Certified Oncology Nurse, currently working as a Clinical Research Coordinator. Advocacy is inherent to her profession and carries over to her volunteer activities. A member of The Alliance of Nurses for Healthy Environments, Ann also serves as chair of the Brodhead Watershed Associations Climate Action committee and is a current board member and past officer.

She is an active participant in Trout Unlimited’s Diversity, Equity, Inclusion, and Climate Change workgroups, and is dedicated to creating a welcoming environment for all while working to protect our cold water resources for future generations. She also serves on the board of Brodhead Chapter Trout Unlimited, where she remains dedicated to their Stream Girls program, a STEM program for girls that helps break down barriers in science and the outdoors.

Ann is a graduate of the Pennsylvania State University and is a lifelong resident of northeastern PA where she has lived within 20 miles of the free-flowing Delaware River for most of her life. She currently resides in the Pocono Mountains where you may find her casting a line in the Paradise Creek that flows behind her cottage. 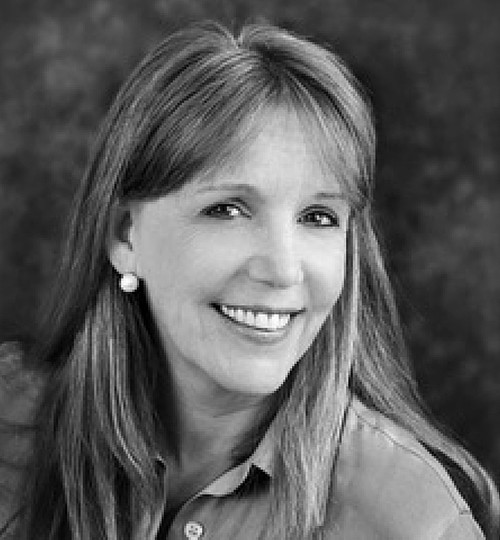 
Joyce has experience with community and economic development, with expertise in entrepreneurship consulting. She is also proficient in visioning and early stage project management, including branding, marketing, graphics, social and traditional media, as well as effective group facilitation, public engagement and team consensus-building utilizing the Art of Hosting techniques (World Cafe, Open Space Technology and Graphic Illustration.) She is an experienced host for online and physical gatherings of up to 100 participants. Other skills include collaborative project development, business plan development, proposal writing, program and grant structuring. 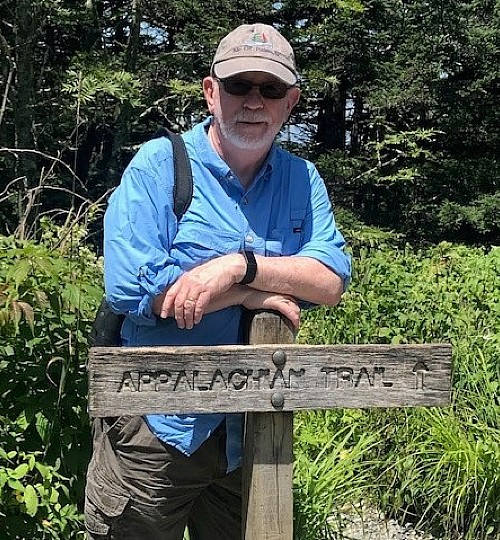 
As someone who had witnessed the impact policymakers have had on public education and environmental policy during his long tenure teaching in the classroom, McCarter decided to run for public office to make a difference in the halls of the state Capitol. He believed the General Assembly needed to refocus its agenda toward environmental action, assisting middle-class families and helping those who are less fortunate.

Before joining the Legislature, McCarter spent his career educating future generations as a high school teacher in the Abington and Lower Merion school districts for 35 years. He also served as Lower Merion High School's director of community service and directed a joint Archaeology program between the National Park Service and the school district.  In addition, he was an adjunct professor of education at the University of Pennsylvania, and a Fulbright Exchange Teacher to the United Kingdom.  McCarter also served as a local and regional Pennsylvania State Education Association president and member of PSEA’s Board of Directors.

During his eight years in the PA House he proposed and supported legislation that provides a quality education for all our children, makes health care and higher education more affordable, protects our environment and creates good family-sustaining jobs.  He was the creator of the Pennsylvania Legislative Climate Caucus and served as its Chairman and Co-Chairman from 2016-2020.  With more than seventy members the Caucus was influential in encouraging Governor Tom Wolf to join the U.S. Climate Alliance and begin the process of joining the Regional Greenhouse Gas Initiative.  In addition, McCarter has been a leading advocate for protecting endangered species, a sensible Severance Tax on Natural Gas and improvements to Pennsylvania’s Alternative Energy Portfolio Standards.

McCarter is a retired captain in the U.S. Army Reserves.  He is the recipient of numerous teaching and community awards. 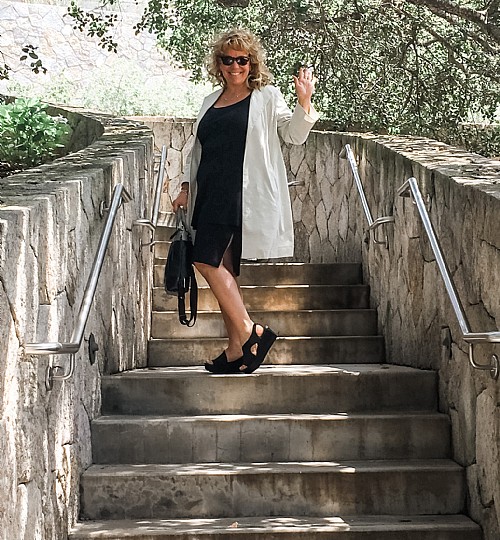 
Suzette is a COO with 20 years’ experience scaling talent, financial and operational efficiencies to grow purpose-driven organizations into sustainable market leaders across hospitality and non-profit sectors. She translates vision into implementable strategic roadmaps.

Currently, Suzette serves as board president of the Center City Business Association, where she has repositioned the brand, grown board diversity, and launched an Environmental, Social and Governance (ESG) program. Suzette is Climate Reality Leader certified, expanding the “A-Z Impacts of Plastic” program across Pennsylvania.

Previously, Suzette served as board treasurer and vice chair of the Montessori School as well as treasurer for the Philadelphia chapter of the Pennsylvania Restaurant & Hotel Association. Suzette has partnered with numerous non-profit organizations.

In her free time, Suzette can be found in her garden or on a new adventure hiking, biking or simply enjoying the sunshine. 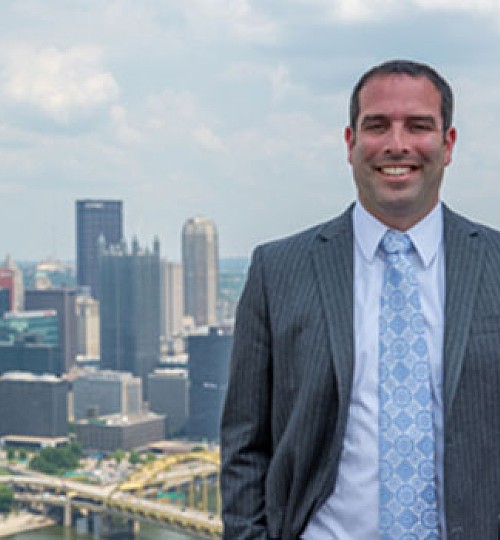 
Scott has served as president and managing partner of Signature Financial Planning since 2006. He is a licensed financial advisor and a Chartered Advisor in Philanthropy®. Scott concentrates his practice on providing comprehensive wealth management solutions to high-net-worth individuals and charitable giving strategies.

Scott began working in the financial planning industry with Eaton Vance and Putnam Investments. He returned to Pittsburgh in 2002 to begin managing Signature Financial Planning with his father, Stephen Tobe.

Scott graduated from Indiana University with a degree in Communications. He is an alumnus of the prestigious NFP Representative Council and currently sits on the advisory council for the Fusion Financial Group. Mr. Tobe was recently recognized by REP. magazine as one of the top 20 financial advisors across the country under the age of 40 for the second straight year. Scott is a Registered Representative and Investment Advisor Representative with Kestra Advisory Services, LLC (Kestra AS), and is licensed in securities and insurance.

Mr. Tobe serves as the Chairman of the Planning & Funding Committee for the Jewish Federation of Greater Pittsburgh, helping to distribute over $22 million to worthy causes. Given his passion for philanthropy, in 2014 Mr. Tobe created a venture philanthropy fund that provides grant money for innovative ideas that help people find meaning and participation in Jewish life. 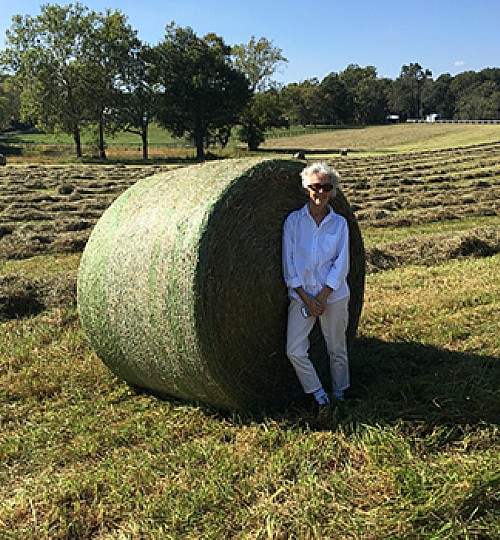 
Cecily Kihn has retired from the Agua Fund, a foundation that concentrates on environmental protection, social services, and civic engagement. Over the course of her career, she has worked in the US Senate, the US Department of Interior, the Pew Charitable Trusts, and Island Press. She has a Masters in Landscape Architecture from the University of Pennsylvania and a BA from Harvard University. 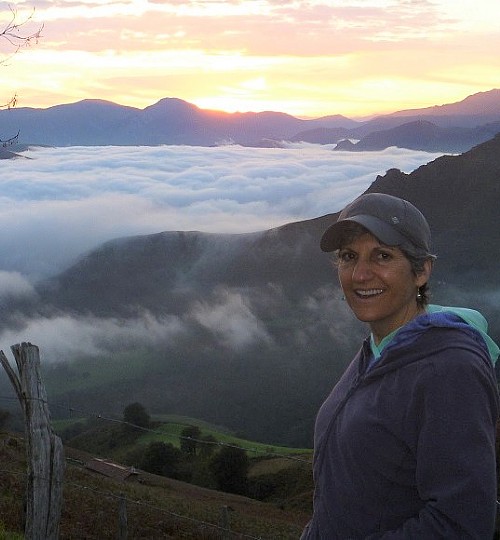 
Ellen has been working at the intersection of environmental sustainability and energy issues for the past 35 years.

She founded and led her own company, Clean Markets, for 11 years, and held senior leadership positions for the US Department of Energy, Exelon Corporation and Gamesa. After successfully selling Clean Markets in 2019 she has been happily retired and volunteers for numerous organizations she is passionate about.

She is an avid hiker, biker and kayaker, and loves spending recreational time with her children. Currently Ellen is enrolled in ongoing courses in herbal medicine. She has lived in Philadelphia since 1981. 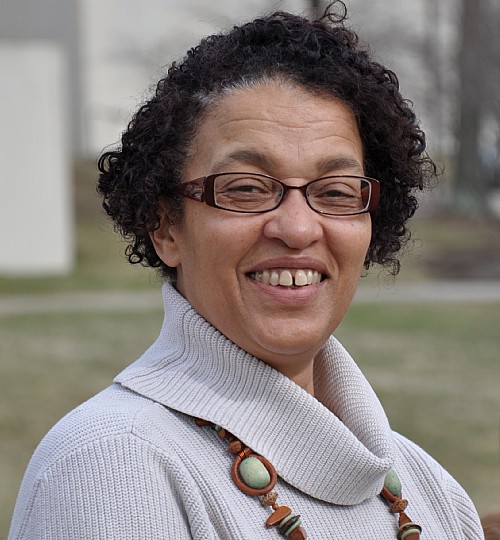 As a professor in the Department of Biological Sciences she has worked with faculty, staff and students to address food insecurity and waste on Lehigh University’s campus. Her work with members of the Easton Hunger Coalition secured an Infy Maker Award for a battery powered cooler to assist in gleaning food from local farms.

She is an active member of Allentown’s Environmental Advisory Council where she advocates for reduction in single use plastics. She is the president of the board of directors of the Coalition for Appropriate Transportation which advocates for micro-mobility in part to improve our environment. 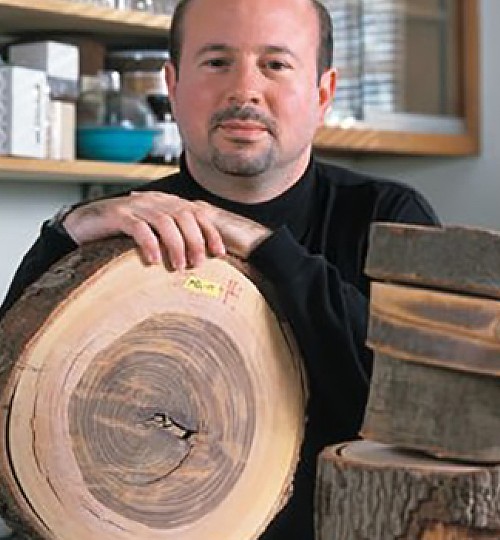 
Dr. Mann is Distinguished Professor of Atmospheric Science and Director of the Penn State Earth System Science Center at Penn State. His research focuses on climate change. He was selected by Scientific American as one of the fifty leading visionaries in science and technology in 2002, was awarded the Hans Oeschger Medal of the EGU in 2012 and the National Conservation Achievement Award of the NWF in 2013.

He made Bloomberg News' list of fifty most influential people in 2013. In 2014, he received the Friend of the Planet Award from the National Center for Science Education.

He has authored more than 200 publications, and several books including Dire Predictions: Understanding Climate Change in 2008 and The Hockey Stick and the Climate Wars: Dispatches from the Front Lines in 2012. He recently co-authored The Madhouse Effect: How Climate Change Denial Is Threatening Our Planet, Destroying Our Politics, and Driving Us Crazy with Tom Toles, the Pulitzer Prize-winning editorial cartoonist for the Washington Post. 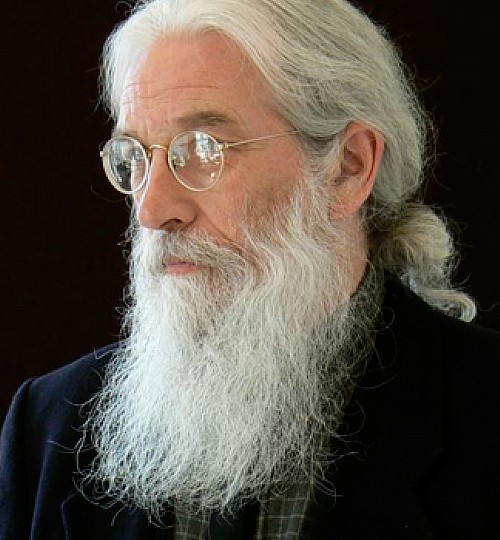 
Since retiring after nearly half a century as Director and Curator of the Erie Art Museum, John Vanco has devoted his time to building a better community with an emphasis on environmental awareness, especially efforts to mitigate and cope with the effects of global climate change. From 1968 to 2017 he led the Museum through repeated expansions, culminating in the 2010 LEED Gold-certified building that connects five historic buildings into one complex. He developed a comprehensive green operations policy for the Museum, as well as an exhibit explaining the building’s green aspects. In 2011 the Museum received the nation’s highest honor, the National Medal for Museum Service, and in 2015 was honored with the Sustainability Excellence Award in Programming in 2015 by the American Alliance of Museums.

During his tenure at the Museum, Vanco organized more than 500 exhibitions, including a series of Environmental Art Fairs, promoting green awareness through art exhibits and performances. He led environmental art projects such as The Feather at Presque Isle and the Outdoor Classroom at the Multicultural Community Resource Center. He founded and continues to direct Erie’s Blues & Jazz Festival, the community’s only green festival, now in its 26th year. 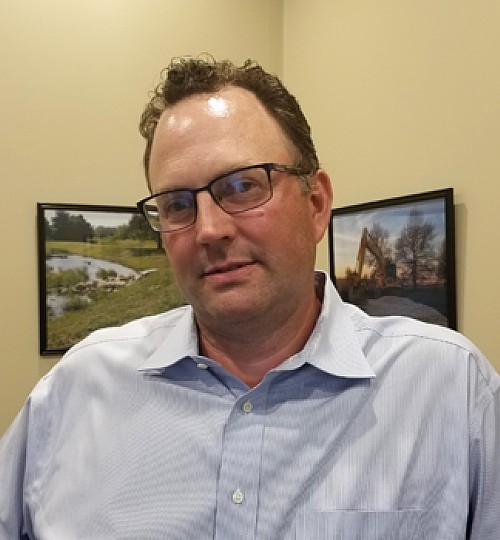 
Corey C. Wolff is the Chief Executive Officer of Infrastructure Solution Services or commonly known as ISS. ISS is the leading provider of Green Stormwater Infrastructure Solutions in the Philadelphia market. The company employs over 40 professionals, who focus on sales, engineering, construction and system maintenance.

Prior to running ISS, Corey owned and ran a successful Solar PV Company based near Harrisburg, PA. Under his leadership, that company installed over 290 solar arrays in 13 states.

Corey currently serves and volunteers as a 5th grade basketball coach, a member of the Hershey Country Club Board of Advisors, and a member of the development committee at Camp Victory.