In August, PennFuture and our partners appealed a second extension of the air pollution permit for the proposed facility issued by the Department of Environmental Protection (“DEP”) to the Environmental Hearing Board (“EHB”). In this challenge, we objected to the second extension on several grounds, including that DEP erred in granting the extension because BCREP had not commenced construction at the Wyalusing facility, as required by the regulations. Further, the second extension relied on outdated and inappropriate pollution control technology. We also objected to the second extension because the DEP relied on flawed analysis resulting in insufficient and erroneous air emission limits, and several other significant deficiencies as detailed in our Notice of Appeal, which may be found here.

The parties agreed that BCREP will not move forward with construction of the facility under its current air pollution permit and will allow the permit to expire on July 22, 2022. In return, PennFuture and our partners ended our appeal of the second extension of the air pollution permit. If BCREP wants to build this facility, the settlement requires them to go through the process of applying for and obtaining an entirely new air pollution permit from DEP.

The proposed Wyalusing facility would have processed fracked natural gas into highly explosive LNG for shipment by truck or train through Pennsylvania communities to a proposed LNG export facility in Gibbstown, New Jersey for transport to overseas markets. This proposed LNG export scheme would endanger the health of our communities and environment, increase fracking in Pennsylvania, and lead to the further entrenchment of the fossil fuel industry. If constructed under the current air permit, the Wyalusing facility would have been permitted to emit over a million tons of greenhouse gasses and hundreds of tons of other harmful air pollutants annually, contributing to both climate change and dangerous air pollution. To learn more about LNG and its dangers, please check out our LNG Blog Series:  LNG Blog #1, LNG Blog #2, LNG Blog #3, LNG Blog #4, and LNG Blog #5.

PennFuture is working hard to protect our waters, our air, and our communities from the dangers of the petrochemical buildout across Pennsylvania. Halting the construction of this LNG facility is an important step of that work and our fight for a clean energy future.

If you are interested in supporting our work, please become a member today! 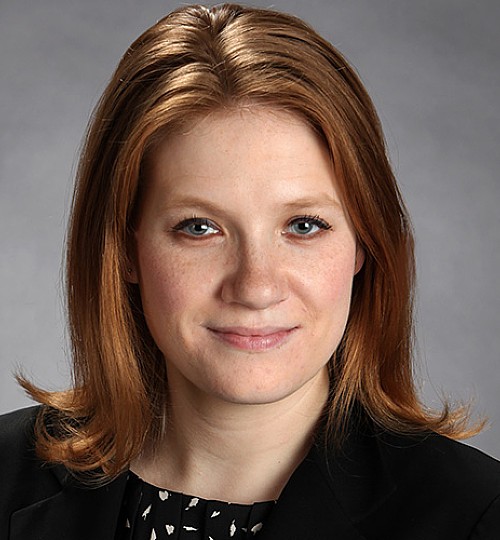