LNG in PA Blog Series #1: What is Liquefied Natural Gas? 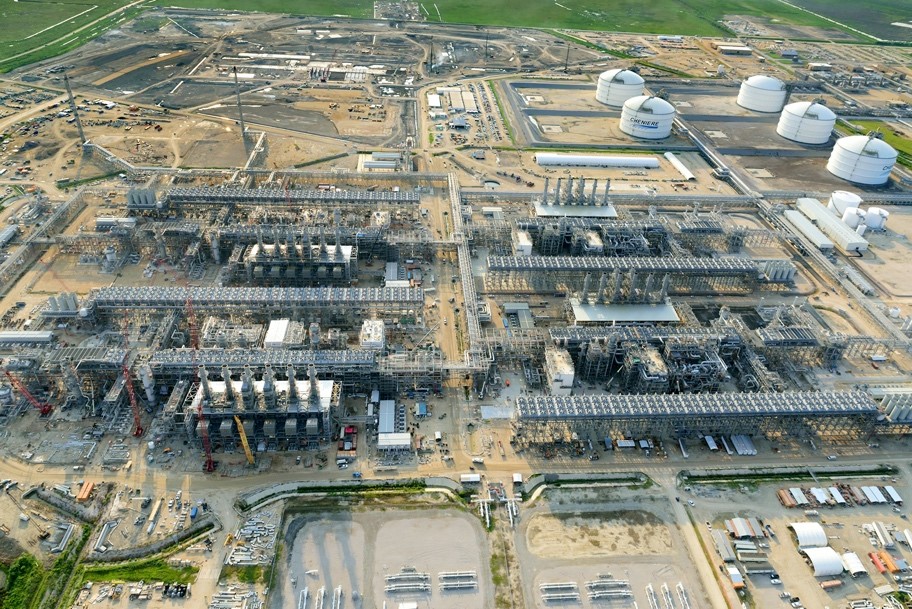 PennFuture has been fighting against the growing petrochemical industrial buildout that is threatening communities and our air, land, and water across Pennsylvania. We’ve been especially focused and vocal in our opposition to the buildout in southwestern Pennsylvania, the misinformation peddled by the fracking industry, and our legislative favoring of this polluting industry. But as we know, the petrochemical industry is always looking for new ways to exploit our resources and threaten our communities and environment.

The latest attempt comes in northeastern Pennsylvania with the development of a “dry” LNG facility on the banks of the Susquehanna River (more about that later in this series). Through this blog series, we hope to educate, inform, and activate our members and supporters to help oppose the latest threat from the petrochemical industry in Pennsylvania.

Liquefied Natural Gas—known as LNG—is not really a stand-alone product of the fossil fuel industry. It is an industry solution to a transport problem: how can gas be shipped across the globe, over distances impractical to cross by pipeline? LNG is an elaborate go-between. It is an energy-intensive transformation from gas to liquid and back again that the industry makes work because when natural gas is cooled it becomes a liquid that is 600 times smaller in volume than the original gas. This makes gas portable over long distances via containers on trucks, trains, or ocean-crossing tankers.

As we’ll explain in this blog, due to its very nature, LNG is typically processed along our coastlines (which raises its own environmental problems), but what’s being proposed for Pennsylvania is colloquially referred to as “dry” LNG since it occurs on land and needs to be carried across our roads or rails to the coasts for overseas exports.

PennFuture is concerned about dry LNG because its arrival only more permanently cements the environmental footprint of the gas industry in Pennsylvania. LNG expands the emissions, hazards, and energy use of the natural gas industry by adding major steps to the supply chain between well heads and consumers. This means more fracking wells and pipelines threatening our homes and waters, more facilities spewing hazardous air pollutants, and a new threat—transporting the highly explosive LNG through our communities.

Environmental harms of fracked gas are already present in unacceptable levels in its drilling, extraction, and transport.

Those harms include an industry-wide problem of methane leaks, a greenhouse gas more potent than CO2. Reductions in air quality occur as drilling and its infrastructure release particulate matter and ozone that put human health at risk. Fracking risks contamination of drinking water and withdraws millions of gallons of surface water for each well drilled. Spills and pipeline leaks threaten water, wildlife, and natural habitats. With the addition of dry LNG to the supply chain, those environmental risks become just the baseline.

Understanding the process of liquifying fracked gas is a critical first step to understand the level and variety of threats that the LNG industry presents to our communities, which will be discussed in later blogs in this series.

With LNG comes tons of impactful infrastructure in an already dirty industry.

It takes literal tons of equipment to turn natural gas into liquid at export terminals. First, the gas coming into the terminal is purified. Carbon dioxide and water are removed to prevent damage by freezing, and hydrocarbons are separated and sold as raw materials, including ethane, propane, butane.

Next, the gas is cooled until it becomes liquid at -260 degrees Fahrenheit, a process called liquefaction. To achieve this cooling, natural gas is run through Main Cryogenic Heat Exchangers, which use a coil process similar to conventional refrigeration to cool the natural gas. Main Cryogenic Heat Exchangers are massive. Traditionally they are 16.5 feet in diameter, 180 feet in height, and weigh 500 tons.

The portion of the LNG export terminal that houses a purification and liquefaction facility is called an LNG “train”. LNG export terminals are made up of multiple trains. While some terminals start with one or two trains, many add trains as demand and production increases. For instance, the Sabine Pass plant in Louisiana currently has five LNG trains in operation and expects to complete its sixth train (already 50% constructed) by 2023.

Once cooled to its liquid form, LNG is a clear and non-corrosive liquid made up of 85-95 percent methane and weighing about half as much as water. Giant cryogenic storage tanks that are specifically designed to keep LNG cool and contained store LNG until it is shipped out on tankers. One proposed export facility would include two round tanks able to store 1,006,000 barrels of LNG with a diameter 267 feet wide.

Put into perspective, that beats out the wingspan of a Boeing 747-8 (at 225 feet) by 50 feet. The Sabine Pass facility has 5 storage tanks like these.

A routine part of LNG storage is venting, which occurs as heat naturally enters the tanks and transforms some of the LNG into natural gas. While some of that gas is captured and returned to a liquid state or burned for fuel, some of the gas is vented. This means that natural gas, mainly the greenhouse gas methane, is released directly into the atmosphere.

Power Generation and Security
Because of the large amount of power needed for liquefaction and storage of the LNG, many LNG plants also have their own power generation stations. These power generators and other fuel-powered equipment produce their own emissions and add to the environmental footprint of LNG plants. My next LNG blog will focus on the threats to public safety that LNG storage and transport carries, but it is worthwhile to note here that due to the risk of spills and sabotage, there is also considerable infrastructure at LNG plants dedicated to security.

LNG moves around the globe mostly by ocean-going tankers that are built specially to transport LNG. The largest LNG carrier today, the Mozah, is 1,132 feet long and 177 feet wide. This puts it on par with the world’s largest aircraft carriers.  There have been no major spills of LNG shipped by tanker.  However, these tankers are mostly fueled by oil, emitting pollutants like particulate matter and adding to the environmental impact of the LNG supply chain.

Finally, because LNG is not an end product to itself, it must be converted back into gas before it reaches consumers. This process is called regasification. LNG is pumped from storage tanks to warming systems that vaporize LNG into gas. Finally, odor is added to the now gaseous natural gas to bring attention to leaks and it leaves the import terminal by pipeline.

Because LNG import terminals must reverse the liquefaction process, they come with large impact areas as well. They too have large storage tanks, consume and generate their own fuel fired power, emit pollutants, and vent excess gas.

LNG Exports are on the Rise in the US

Until 2015 the US presence in the LNG market consisted mostly of imports, with just one export terminal in Alaska. However, the US natural gas industry’s growth in production has led the US to become one of world’s largest exporters of LNG. In January of 2020 the US became the 3rd largest seller of LNG worldwide, after only Qatar and Australia. While in 2015 US exports of LNG were 28.38 billion cubic feet, by 2018 that number grew to 1083.12 billion cubic feet. Today there are 7 existing LNG export facilities in the United States. However, 22 proposed export terminals have been approved by the federal government, and 7 of those are currently under construction.