It's Time to Reimagine America's Infrastructure 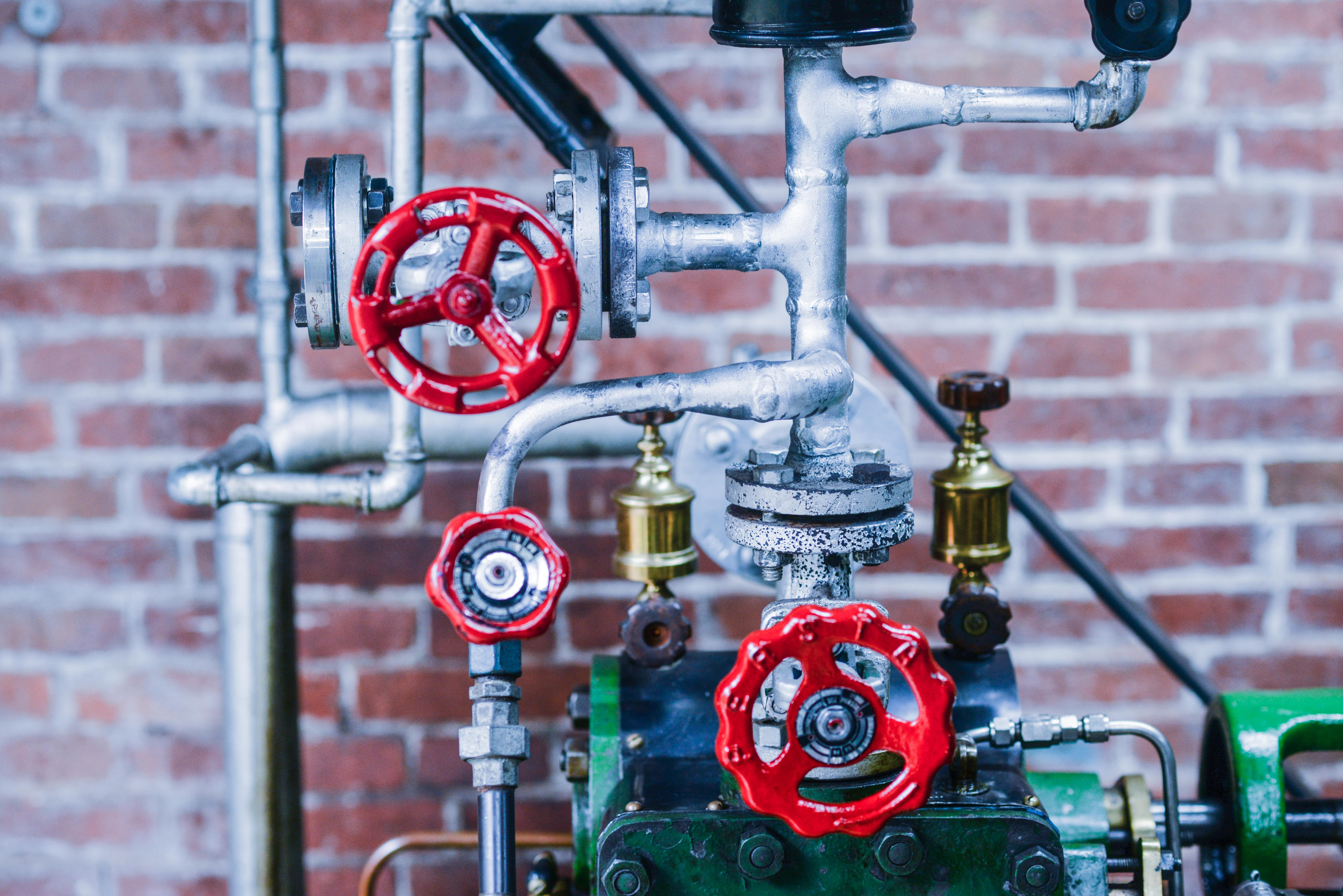 As Congress continues to push towards a potential infrastructure package, residents of the Queen Village neighborhood in Philadelphia were reminded just how desperately we need to reinvest in – and reinvent – our nation’s crumbling infrastructure. A 30-inch water main broke after midnight Sunday and flooded nearby streets, businesses, and homes, resulting in untold damages for residents in the area.

The City of Philadelphia confirmed that the broken cast iron pipe was originally installed in 1891. The Philadelphia Water Department said this: "It's one of our oldest in our system. We try to get as much life out of them as long as we can, obviously this one reached the end of its life and we’re trying to deal with the situation right now.”

You’d be forgiven for thinking that this is an isolated incident involving an ancient pipe from the Gilded Age and moving on with your life. But, 15 percent of the city water mains were installed before 1900. It has been reported that Philadelphia has approximately 3,200 miles of pipe, which means that 480 miles of pipe were built at a time when horses were still the primary mode of transportation.

There is so much to admire about the built world that we were able to create through advances in technology and the sheer audacity of the human spirit. I am sure that there was a time when cast iron water main pipes were revolutionary. Now, towns and cities across America are squeezing the last life out of creaking and groaning infrastructure that cannot possibly be expected to deal with the challenges presented by climate change.

We are seeing the troubling signs of climate change across the globe: flooding in China, heat and monsoons in India, a tropical storm in the Philippines, and heavy rainfall in Western Europe. We are experiencing similar phenomena in America, too, as temperatures continue to rise and heavy rains continue to fall. We are also experiencing the damage done to our homes and businesses as our aged infrastructure struggles to keep pace with a harsher climate.

This weekend’s water main break is only the latest indication that we risk far more by doing nothing than what we risk with a novel approach to rebuild our nation’s infrastructure. Queen Village residents have called the scene “apocalyptic” and likened the latest sinkhole to an asteroid strike. This comes only months after a 48-inch water main break in North Philadelphia forced emergency responders to rescue nearly a dozen people by boat. Another water main break formed a sinkhole that swallowed an SUV.

The current push to rebuild our nation’s infrastructure also presents us with our best opportunity to reimagine our nation’s infrastructure. If we are truly willing to invest trillions of dollars into building back better, then let’s make sure we do just that. Philadelphia’s water mains are bursting at the seams due to wear and tear, but it would be a mistake to focus on upgrading pipes that were built before Theodore Roosevelt became President. The best way to build back better is to chart a new course that does not rely on pipes and pavement.

The City of Philadelphia and the Philadelphia Water Department have been working to address its aging infrastructure for nearly ten years. Beginning in 2011, the city sought a new way to rebuild its stormwater infrastructure to better combat polluted runoff and the impact of heavy floods through green stormwater infrastructure (GSI). The Green City, Clean Waters program is a proven model for success that represents truly fundamental change in the way we think of infrastructure in America. Prioritizing nature-based solutions that promote people over pavement allows municipalities to simultaneously increase preparedness for the impact of climate change and begin to address the harm caused to communities of color through decades of deliberate exclusion and disinvestment. GSI projects that incorporate green space like tree trenches and rain gardens provide relief to urban communities through reducing air temperatures and helping to decrease the risk of flooding.

Cities across the world are grappling with the grim reality that they are not prepared for the impact of climate change. There are those in America who will tell us that we cannot afford to reimagine our nation’s infrastructure. They will argue that American ingenuity cannot account for the weather. Senators will balk at increased spending to deal with the myriad issues plaguing our nation’s water systems. We can choose to squeeze the very last drop of life out of pipes better left to a bygone age. We know what the consequences will be: swift-water rescues to save people from drowning in city streets, sinkholes swallowing SUVs, and millions in damages.

But American ingenuity did not die in 1981, 1891, or 1776. We only must choose to face this next great challenge with the same audacity and creativity that led us to create the built world that surrounds us. There are models like Philadelphia’s Green City, Clean Waters program across the country. Municipalities and residents have been forced to go it alone for far too long. This moment demands federal action that prioritizes infrastructure that is cost-effective, sustainable, clean, and green.