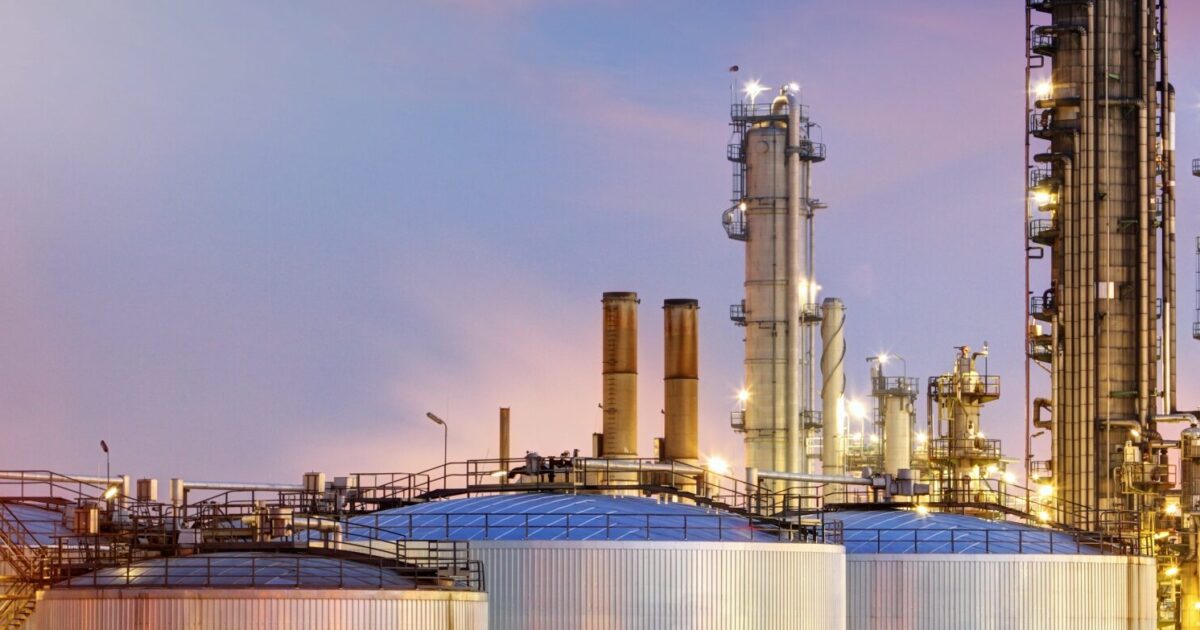 The case for environmental justice stood centerstage this week during a hearing on the ongoing remediation efforts at the former Philadelphia Energy Solutions (PES) refinery complex. The Pennsylvania Senate Environmental Resources and Energy Committee held its second hearing related to the former refinery and the aftermath of the 2019 explosion and fire that ultimately led it to cease operations. PennFuture proudly stood with community members, public health experts, and environmental advocates to call for a more vigorous cleanup at the site to guarantee a safer and healthier environment for nearby communities.

The former refinery site includes an estimated 1,400 acres and encompasses more space than Center City in Philadelphia. For a time, it served as the largest refinery on the East Coast. But more importantly, it served as a constant source of anguish and anger for the surrounding communities as they suffered the ill effects of living in such proximity to Philadelphia’s largest source of pollution and environmental degradation.

It is important to remember that the refinery had struggled financially for many years. PES entered Chapter 11 bankruptcy in 2018, only to reenter Chapter 11 following the 2019 explosion. Less than a decade earlier, the site’s previous owner, Sunoco, deemed the refinery so costly that it was prepared to close its operations if a buyer could not be found. PES purchased the site only with the promise of substantial subsidies and tax relief provided by the Commonwealth of Pennsylvania.

In many ways, the fire that caused the refinery site to close served as a moment of hope for residents in South and Southwest Philadelphia. Persistent odors emanating from the site began to disappear. Residents began to envision a future use for the site free of fossil fuels and they hoped for increased collaboration from the new owners, which became Hilco Redevelopment Partners (HRP).

Although HRP has engaged in a sophisticated and concerted promotional campaign to rebrand the site, the new owners have often failed to substantively engage with surrounding communities on the future use of the site, relying on vague plans to create a life sciences hub and distribution center that will supposedly create thousands of jobs. During testimony, PennFuture shared the concerns residents have raised surrounding the narrow interpretation of public participation requirements established by Act 2. Impacted residents have consistently voiced concerns that information related to the remediation is not presented in a timely manner and is not presented in a clear and concise manner. While we recognize that this work began under the cloud of the COVID-19 pandemic and the associated restrictions on public gatherings, we join community residents in calling for additional efforts from Evergreen Resources Group, LLC (Evergreen), and HRP to substantively engage with the public on the ongoing remediation of the site.

PennFuture supports the efforts of organizations like the United South-Southwest Coalition and their ongoing grassroots efforts to engage with residents, harness their collective power, and demand accountability from Evergreen, HRP, the City of Philadelphia, and the Commonwealth of Pennsylvania. The refinery may be closed but much work remains to be done to ensure that the site is remediated thoroughly and effectively to ensure the health and safety of nearby communities. PennFuture hopes that the Environmental Resources and Energy Committee will seek to strengthen requirements surrounding public participation under Act 2.

Most importantly, we hope that this site serves as a stark reminder of the critical need to rethink planning and development in Philadelphia and Pennsylvania. No longer can we ignore that low-income communities and communities of color have suffered a disproportionate impact from historically racist practices like redlining and short-sighted environmental policies that directly harmed their friends and families.

The remediation efforts at the former refinery complex have further identified the need to review Act 2 and the requirements contained within it. But, this process has also underscored the need to prioritize the health and well-being of people and communities when decisions are being made with regard to land use, zoning, and development. Senate Bill 189 will put Pennsylvania on a path to do this and we hope that the Committee will take up the legislation.

PennFuture will continue its efforts to craft and support policies across all levels of government to advance the cause of environmental justice and prioritize the health and well-being of disproportionately impacted communities.

To view the hearing and read all submitted testimony, click here.