December 5, 2019 by Jared Stonesifer, Director of Media Relations
Next Post 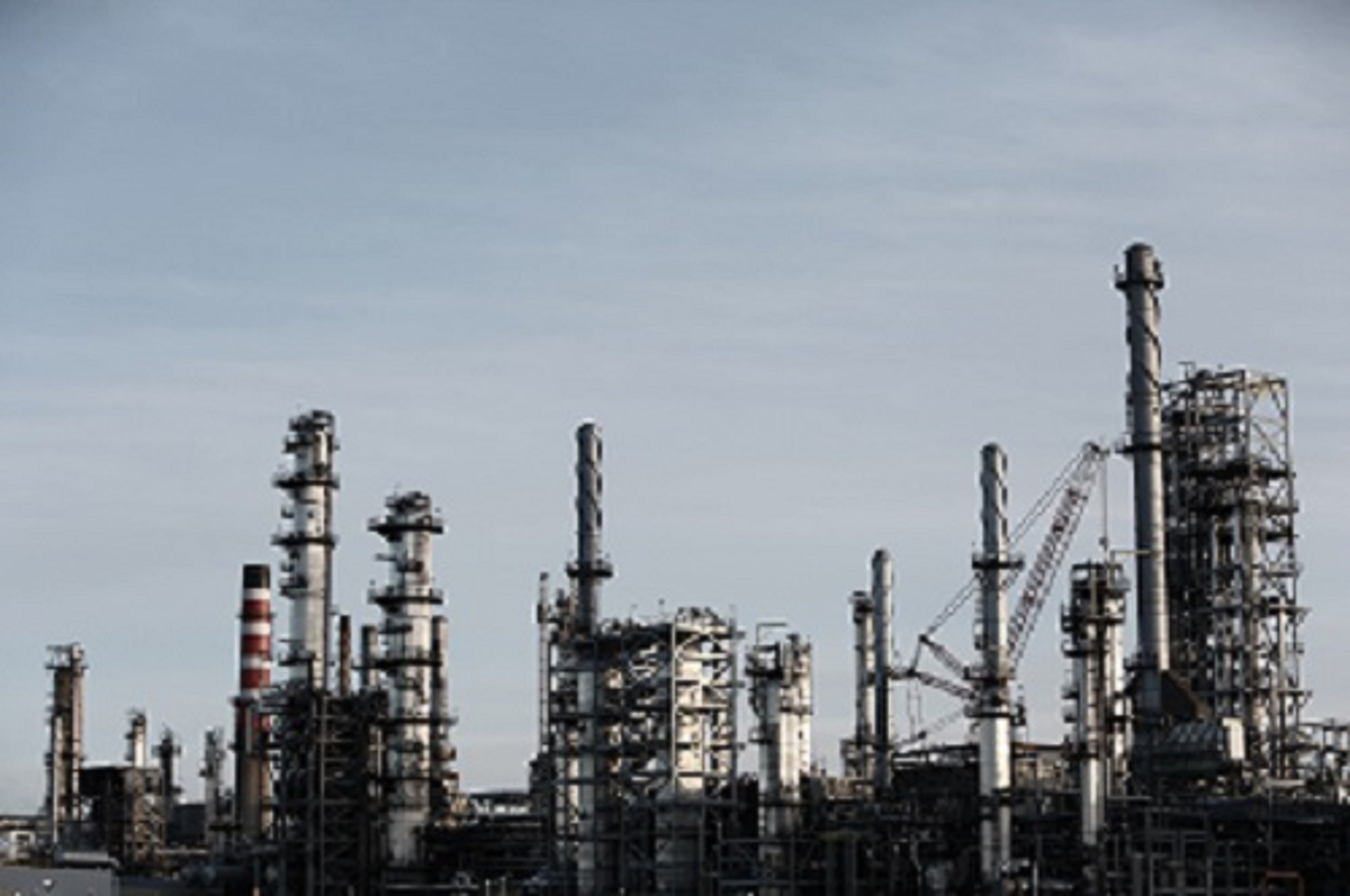 This is the second in an ongoing series of blogs taking a deeper look at the comments, misinformation, hyperbole, and criticisms from the natural gas and petrochemical industry as well as their allies in their attempt to sell Pennsylvanians on the virtues of its climate-killing sector. As we’ve seen in other states, the industry often uses misinformation tactics to sow doubt, build political support, and put a wedge in public debate. These blogs will provide an easily digestible point/counterpoint to some of the most prominent statements, quotes, and attacks. The first blog in the series can be found here.

Pittsburgh Mayor Bill Peduto ignited a firestorm in late October when he voiced opposition to further expansion of the petrochemical industry in western Pennsylvania. The mayor’s stance kicked off a heated debate that has unfolded between local and state politicians, business leaders and citizens about the future not just of western Pennsylvania but the entire state.

The debate reached as far as Gov. Tom Wolf, who sided with Allegheny County Executive Rich Fitzgerald in supporting the industry and its expansion. A letter signed by 20 regional elected officials circulated in support of the industry, while one state representative petitioned ExxonMobil to scout his district for a potential ethane cracker plant.

These letters, press releases and public statements continue to make assertions that are misleading and serve only as industry talking points to further the goal of turning Pennsylvania into the next petrochemical hub.

Myth: The petrochemical industry is Pennsylvania’s “lifeline to the future.” In a letter signed by more than 20 regional elected officials—including Allegheny County Executive Rich Fitzgerald and 16 county commissioners from western Pennsylvania—it was stated that the fracked gas industry has “breathed life back into our communities” and that the petrochemical industry is our “lifeline to the future.”

Fact: The petrochemical industry, even if built to capacity, will have a negligible impact on regional employment. Shell’s cracker plant in Beaver County is expected to employ roughly 500 people once the plant is operational, meaning jobs at the cracker plant will represent less than 1 percent of the county’s workforce of more than 81,000 people.

By comparison, more than 6.2 million people are employed in Pennsylvania, meaning that full employment at the cracker plant represents less than 0.01 percent of the state’s employed workforce.

Myth: The future success of western Pennsylvania’s economy relies on petrochemicals. In a recent interview with the Pittsburgh Business Times, Allegheny County Executive Rich Fitzgerald said elected officials “need to be reasonable and realistic in where the future lies.”

Despite that, state lawmakers handed out $1.6 billion in tax breaks for Shell to build a petrochemical facility in Beaver County. That’s equivalent to more than $3 million for each of the 500 permanent jobs at the plant—an enormous giveaway to one of the biggest and more profitable corporations on the planet. Compare this further to the state of New York, where leaders in 2018 committed $1.5 billion to create 40,000 renewable energy jobs in the state, about $37,500 per job.

Myth: If Pennsylvania becomes the next petrochemical hub, ordinary residents will benefit. In early December, State Rep. Frank Burns (D-Cambria County) sent a letter to the chairman and chief executive officer of ExxonMobil, asking the company to scout Cambria County as a location for a new cracker plant. In his letter, Burns said he wants to “make a deal that benefits both ExxonMobil and the hardworking residents of our region.”

Fact: Industry will be the only winner if Pennsylvania becomes the next petrochemical hub. Ask the residents of Port Neches, Texas about the benefits of the petrochemical industry. A chemical plant there exploded before Thanksgiving, displacing 50,000 residents after a four-mile evacuation radius was implemented. That incident was only the latest in a series of mishaps and accidents in the region of the Gulf Coast known as “Cancer Alley.”

The health impacts of the Shell cracker plant alone are enough to warrant deep concerns: the plant will emit 2.2 million tons of carbon dioxide per year, which is equivalent to putting nearly a half million more cars on local roads annually. It will also emit three times as much pollution as the Clairton Coke Works, which is Allegheny County’s largest source of pollution. Allegheny County already has some of the worst air quality in the country, and has previously ranked in the top 2 percent for cancer risks from air pollution. Shell’s plant alone will erase 30 years of improved air quality.

If Rep. Burns wants Pennsylvania to be the next petrochemical cluster, he should look at the health impacts of Cancer Alley, a place where 7 of the 10 census tracts with the highest cancer risks in the country are located. In addition, Louisiana residents have a 15 percent higher cancer death rate compared to the rest of the country.

Communities in Burns’ district are still reeling from the environmental degradation wrought by the coal and steel industries. It would be an insult to injury to allow their health and communities to be further defiled by petrochemicals.

Legislators say Gov. Wolf lacks the authority to have Pennsylvania join RGGI. This is why they’re wrong.
November 22, 2019 by Rob Altenburg, Senior Director for Energy and Climate

Reflections on 2019, and Looking Ahead to 2020
December 13, 2019 by Jacquelyn Bonomo, PennFuture President and CEO