A Breath of Fresh Air

January 22, 2021 by Jared Stonesifer, Director of Media Relations
Next Post 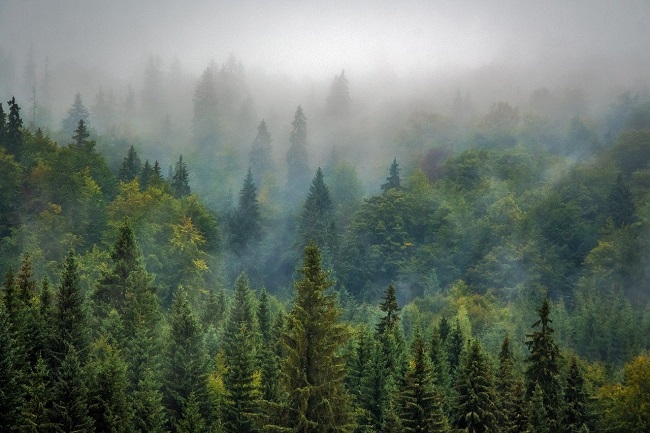 Rejoining the Paris climate accord. Cancelling permits for the Keystone XL Pipeline. A commitment to reverse or reinstate an astounding number of environmental rollbacks and repeals from the prior administration.

And that was just Day 1.

President Joseph Biden hasn’t been shy about his determination to tackle one of the most pressing issues of our time. Speaking from the Oval Office on his first night as president, Biden said his administration will “combat climate change in a way we have not before.”

Though Biden’s actions will ultimately speak louder than his words, his first day in office was already a stark departure from the deregulation and polluter-first policies of the Trump administration, which repealed or otherwise rolled back more than 100 environmental rules and regulations.

In case you needed a reminder, the numbers are staggering: 30 rule reversals for air pollution, 19 on drilling and extraction, 16 for protecting wildlife and animals, and 9 for water pollution, among others. All told, 112 rules meant to keep us, our environment, and living species safe from pollution and degradation, wiped off the books or watered down over the last four years.

Trump didn’t stop at deregulation. The former president, who claimed the climate crisis was a hoax concocted by China to weaken America’s manufacturing sector, rushed during the dying days of his presidency to auction off drilling rights for the Arctic National Wildlife Refuge, and to weaken a 100-year-old law that protects migratory birds.

Put simply, most in the environmental advocacy world believe that “no administration has been worse for our environment or our nation’s public health than this one,” and it’s hard to argue to the contrary. On Friday, the New York Times estimated it could take years for Biden to reverse the damage done by the previous administration.

At PennFuture, we don’t favor one political party over another. We favor science, sound environmental policy, and anything that gets us closer to a clean energy economy and a healthy, stable climate. Anything less from either side of the political spectrum is unacceptable.

With that said, it’s hard not to feel optimistic on the dawn of this new administration. Even while running for president, Biden’s platform included the most ambitious climate action plan in history, with a needed and dedicated focus on environmental justice issues.

Since being elected in November, Biden has unveiled a climate-first cabinet and even created a new position in nominating former Secretary of State John Kerry as a “special presidential envoy on climate change.” He also tapped Obama-era EPA Administrator Gina McCarthy to start a new White House office on climate policy.

According to the New York Times, Biden is building a veritable “nerve center” for climate issues and is overseeing “the largest team of climate change experts ever assembled in the White House.”

So on this, the second full day of a new administration, we are hopeful for a new era, but we are not yet satisfied or content. We are eager to see what comes next, and how PennFuture might engage with or otherwise work alongside this new administration to advance commonsense policies and regulations that bring us closer to a world without a climate crisis.

At minimum, this new administration is a breath of fresh air, but time will tell as to its true impact on the air we breathe, the water we drink, and the climate we all rely on for survival.

PennFuture joins with the Philadelphia Coalition for Affordable Communities
January 26, 2021 by Lena Smith