November 4, 2019 by Jared Stonesifer, Director of Media Relations
Next Post 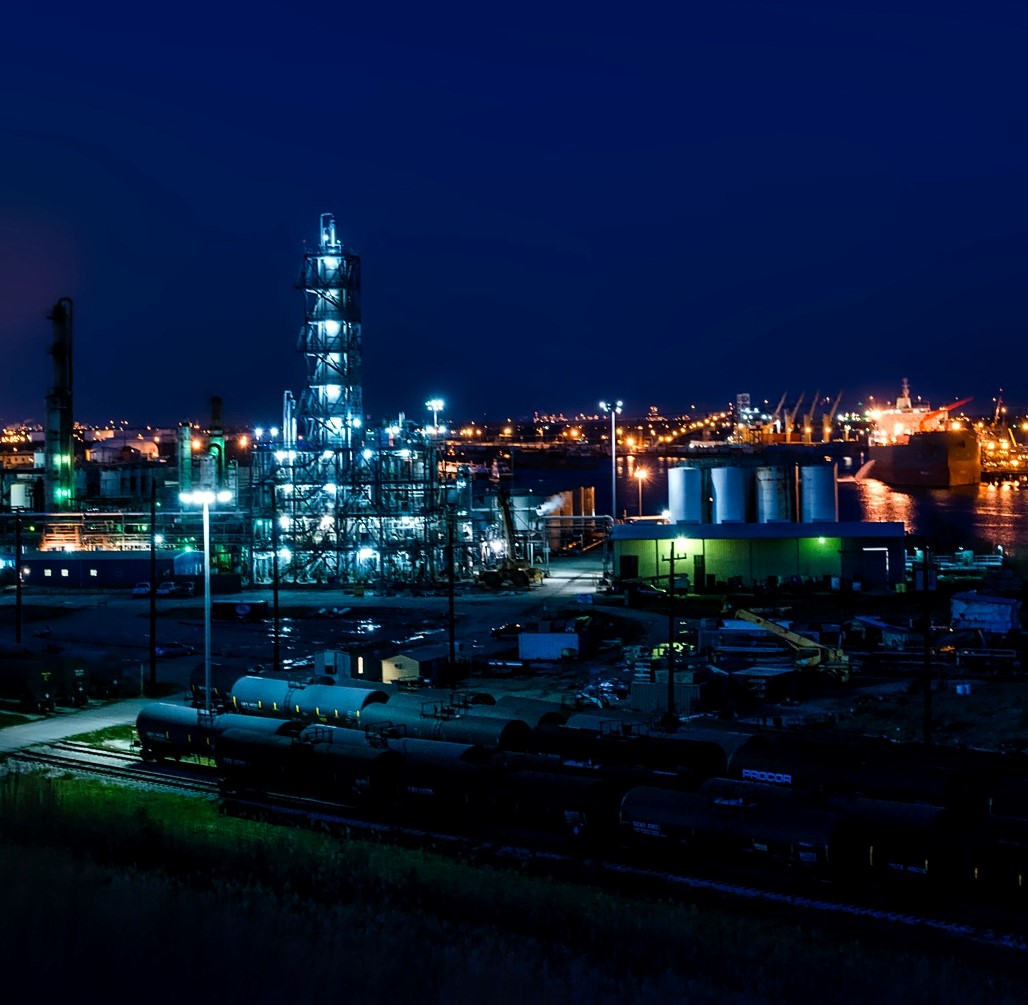 Note: This is the first in an ongoing series of blogs taking a deeper look at the comments, misinformation, hyperbole, and criticisms from the natural gas and petrochemical industry as well as their allies in their attempt to sell Pennsylvanians on the virtues of its climate-killing sector. As we’ve seen in other states, the industry often uses misinformation tactics to sow doubt, build political support, and put a wedge in public debate. These blogs will provide an easily digestible point/counterpoint to some of the most prominent statements, quotes, and attacks.

Speaking at the Climate Action Summit in downtown Pittsburgh on Oct. 30, 2019, Pittsburgh Mayor Bill Peduto announced he would not support any further petrochemical development in western Pennsylvania.

The mayor’s comments surprised environmentalists and industry supporters alike, albeit for different reasons. In the hours that followed his remarks, Peduto was subjected to harsh criticisms and attacks from those who have a very different vision for the future of western Pennsylvania.

It’s no surprise that emotions are running so high. What’s at stake is no less than the very future of millions of people. Pennsylvania is already home to one ethane cracker plant and could soon be home to another, as it was announced earlier this month that ExxonMobil is scouting for land in the area. The next few months and years will shape the landscape – both economic and geographic – for decades to come.

Some of the statements issued last week in opposition to the mayor's remarks are at best ignorant and, at worst, intentionally false.

Point: Building out natural gas and petrochemicals provides Pennsylvania both economic growth and a clean environment. David Spigelmyer, the president of the Marcellus Shale Coalition, stated that “clean and abundant American natural gas is enabling economic growth or environmental progress for every single Pennsylvanian.” He went on to say that some politicians “push extreme or fringe bans on responsible energy development.”

Counterpoint: Neither gas or petrochemicals is clean, rather both are and can make profound impacts on our environment. Pointing out their impacts is neither extreme or fringe. It is disingenuous to suggest there is anything “clean” about natural gas. Nothing about the extraction process—fracking, spills and leaks—is clean or sustainable for our communities or our environment, and the methane that leaks during natural gas development and processing is 30 times more potent as a greenhouse gas than carbon dioxide. Methane is one of the major contributors to climate change.

A final point on Spigelmyer’s statement: there is nothing “extreme” or “fringe” about standing up and fighting for clean air and clean water. Pennsylvanians have a constitutional right to both and western Pennsylvania has a long history of environmental damage borne from industry. The mayor’s comments reflect on this history and the public health and environmental damage caused by the coal and steel industry. It’s fair to question allowing another well known polluting industry access to the region, particularly after decades of progress in cleaning up our air and water.

Point: Anyone who opposes the petrochemical buildout also opposes economic growth and new jobs for the region. Rep. Mike Turzai, who represents a portion of Allegheny County and serves as the speaker of the House of Representatives, said in a statement posted online Wednesday that Peduto’s comments represent an “anti-growth mindset that is both irresponsible and dangerous.”

Counterpoint: Opposing petrochemicals is not an "anti-growth mindset." It is a pro-public health mindset that puts the health of an entire region ahead of profits for global companies like Shell. In one sentence, Turzai calls the mayor’s comments irresponsible and dangerous, but then turns around and supports turning western Pennsylvania into the next Cancer Alley. Again, there is nothing irresponsible about supporting clean air and clean water.

Counterpoint: It’s a false narrative that the petrochemical industry provides both good jobs and clean air and water. While there are many ways to advance both economic development and environmental progress, the petrochemical has no history of doing so. The Shell cracker plant will emit 2.2 million tons of carbon dioxide per year, the equivalent of about 480,000 extra cars on our roads. It will also release more than 30 tons per year of hazardous air pollutants like benzene, which is linked to cancer and childhood leukemia, and particulate matter linked to lung and bladder cancers.

Western Pennsylvania already has some of the worst air quality in the entire country. If someone staunchly and unapologetically supports Shell’s petrochemical plant, and is also hopeful for more cracker plants to come, then that person is making a tradeoff that includes sacrificing public health for jobs. It’s that cut and dried.

Peduto, unlike his critics, seems not to have forgotten Article 1, Section 27 of Pennsylvania’s constitution:

“The people have a right to clean air, pure water, and to the preservation of the natural, scenic, historic and esthetic values of the environment. Pennsylvania’s public natural resources are the common property of all the people, including generations yet to come. As trustee of these resources, the Commonwealth shall conserve and maintain them for the benefit of all the people.”

Pennsylvanians have a right to clean air and clean water. The petrochemical industry doesn’t have permission to infringe on those rights, unless we grant it that permission.