So What Comes Next for Pennsylvania's Efforts to Join the Regional Greenhouse Gas Initiative?

September 14, 2021 by Rob Altenburg, Senior Director for Energy and Climate
Next Post 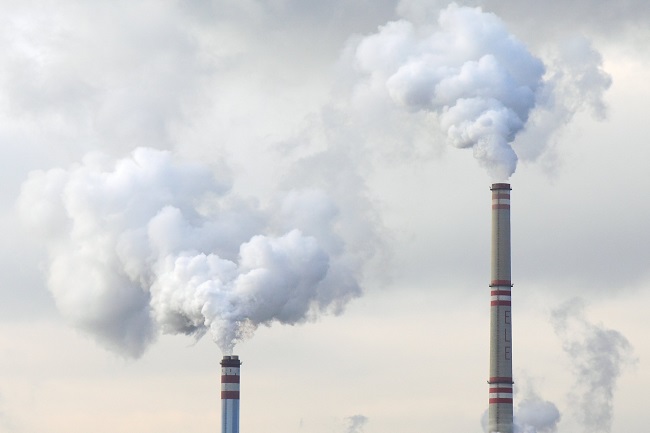 On September 1st, 2021, a majority of Pennsylvania’s Independent Regulatory Review Commission (IRRC) voted to approve the proposed CO2 Budget Trading Rule under which Pennsylvania will participate in the Regional Greenhouse Gas Initiative (RGGI). IRRC not only found that finalizing the rule is in the public interest, they also concluded that the Environmental Quality Board (EQB) acted within its statutory authority and intent of the General Assembly when it approved the rule.

IRRC didn’t take this step lightly. The board not only reviewed the text of the rule itself, but a massive 871-page packet that, in addition to the regulatory text at DEP’s analysis of the regulation, included the DEP’s responses to the 14,038 written comments they received and issues raised during 32 hours of testimony provided by 449 people during a series of public hearings this past December. In addition to that, IRRC received 280 comment submissions directly from the public along with 68 submissions from members of the legislature. Finally, IRRC took several hours of in-person testimony on the day of the hearing itself.

While this was a resounding vindication for the program, polluters and their friends in the legislature haven’t given up their fight, and further delaying tactics are expected.

Shortly after IRRC’s approval, the House Environmental Resources and Energy (ERE) Committee—led by the bombastic climate change denier Daryl Metcalfe—quickly met to vote out a “joint resolution of disapproval” to kill the program. While there are enough anti-environmental votes in the House and Senate to pass such a resolution, it’s unlikely that there are enough votes to override Governor Wolf’s veto.

If this sounds familiar, it is. Last session the House and Senate passed HB 2025 which would have required any program to cut carbon pollution be submitted to the legislature for their approval.  Governor Wolf quickly vetoed this bill and it didn’t go any further—a good sign that the votes to override the veto just weren’t there.

After already failing once, the Senate tried again this spring with a new version of the bill under the number SB 119. While this easily passed the Senate, it’s been sitting in Metcalf’s ERE committee without action since then. There is little doubt that this new bill would pass the House if it ever comes up for a vote, but that isn’t good enough. Failing to pass with a veto-proof majority would be yet another loss for Metcalfe and his cronies.

While they may not be able to stop the rule, they can cause delays. With the resolution of disapproval voted out of committee, the House and Senate each have 30 calendar days or 10 session days (whichever is longer) to pass the resolution—which would stop the rule from going forward until at least mid-October. After the Governor vetoes the resolution, the House and Senate would get another 30 calendar days or 10 session days to override that veto. Depending on the precise timing, it could be December or January before that hurdle is cleared.

Once the clock expires without a veto override, the process isn’t quite over yet. The Attorney General must review all regulatory packages for legality and form. This step isn’t expected to be a problem, but a thorough review will take some additional time. And, once that is done, the package will go to the Legislative Reference Bureau (LRB) to arrange for it to be printed in the Pennsylvania Bulletin and officially go into effect. It typically takes several more weeks for the LRB to complete this process.

Actual implementation of the rule may be unlikely before the end of the year, but DEP foresaw that possibility. If not in effect by January 1, the rule will start at the beginning of the next calendar quarter following finalization.

Of course, those extra weeks of delay give polluters that much more time to dump their waste into our air for free. That may explain a lot about why their friends in the Legislature are fighting so hard.