September 9, 2021 by Jacquelyn Bonomo, PennFuture President and CEO
Next Post 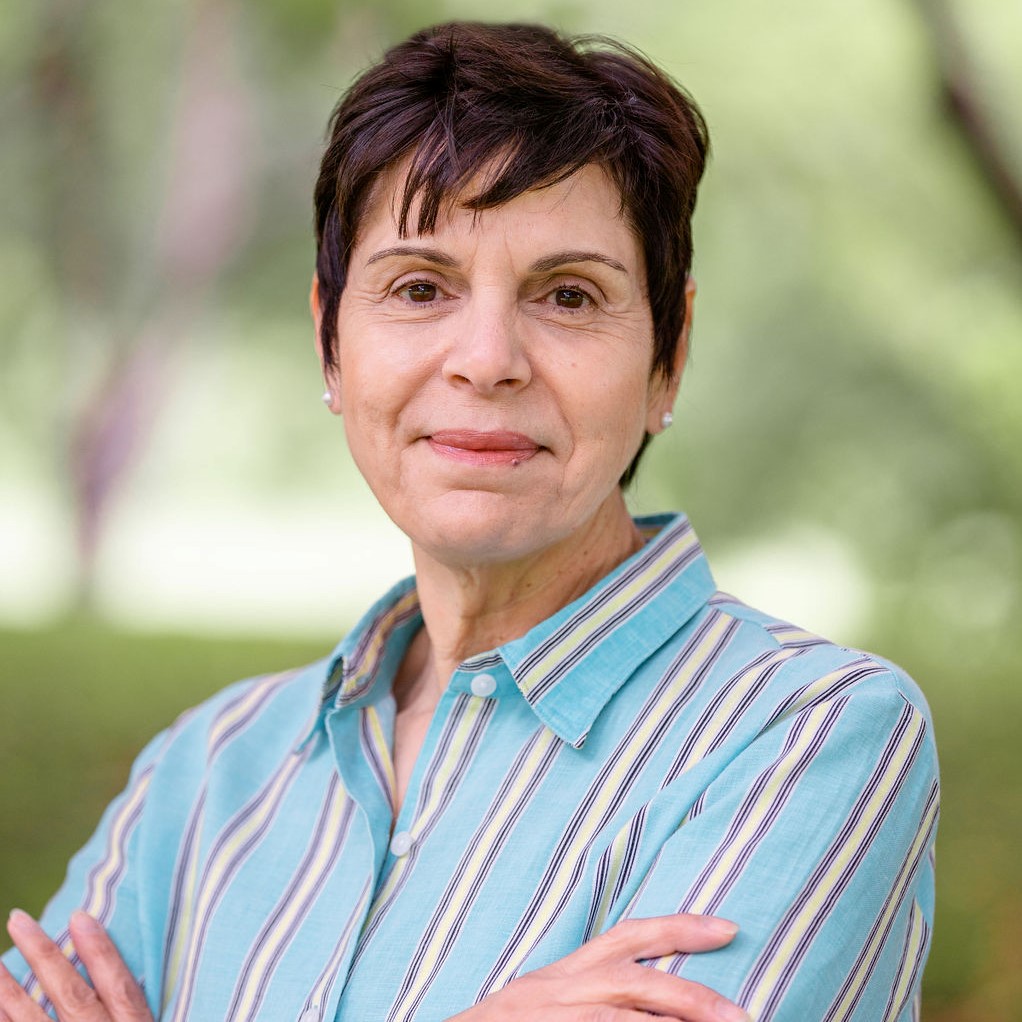 Last week, on September 1, 2021, individuals on “both sides” of the Regional Greenhouse Gas Initiative (RGGI) traveled to and from Harrisburg and through Hurricane Ida for an important meeting, that of the Independent Regulatory Review Commission, also known as IRRC.

On this day, IRRC was voting whether to advance a regulation that would have Pennsylvania join RGGI, so that the Commonwealth can pursue its climate pollution reduction goals. Be they on the pro-RGGI side of the 23-month long debate, or the anti-RGGI side, to a person, the witnesses mentioned their rough car ride and passages through the deluge that the tropical storm was dumping across our state.

As part of an organization whose mission it is to hasten the state’s transition to clean energy, and for which Pennsylvania joining RGGI has been our top priority for reducing greenhouse gases here in the state, the journey to make it to this day had been rocky, but well-worth it because the commission ultimately voted in favor of Pennsylvania linking with RGGI, a big deal to be sure.

That day, many local and industry folks testified against RGGI, and that was to be expected. There were statements that perpetuated mistruths spread by industry about the program and the Governor’s authority, which we dismiss without a second thought. There was angry testimony from folks who rejected everything about the program and its possibilities, who were never going to give RGGI a chance from the start.

And there was testimony that, for someone like me growing up in the anthracite coal mining region of northeastern Pennsylvania, experiencing the death of that industry and now living in the same region still struggling through economic and social upheaval decades after coal’s demise…well, these testimonies hit a little closer to home.

Closer to home in that the world will be changing for communities still dependent on coal jobs as most energy produced by coal goes away. But this time around, RGGI will be providing a glidepath with funding to underwrite any number of investments that can make a difficult transition less hard. For communities that take advantage of this opportunity, the future can hold promise, and not be defined by a bitter political fight where regular folks are exploited by industry players who will eventually abandon them, and their children, to an inevitable end.

As the day went on, and people made their way home from the Harrisburg hearing, climate-supercharged storm Ida turned its horror on Pennsylvania and the Northeast, killing dozens of people and laughing in the face of our man-made environment. Homes, businesses, transmission lines, drainage and transportation systems that have been able to endure for generations, failing. Our infrastructure cannot withstand climate impacts, and our earth’s protective natural systems have deteriorated and are collapsing into floods, fire, and worse.

In the face of a changed climate, where impacts are being felt in every part of our world, country and state, we have empathy for coal workers and their families. However, with climate action - the issue by which this era will be defined - and inaction of so many of our elected officials, we are holding accountable the anti-environmental politicians, the fossil fuel industry, and their lobby and public relations firms who in the face of an unleashed climate emergency:

This is what defines the majority of our state legislature in the alternate universe of Pennsylvania. We need climate leadership here. We need to urgently decarbonize. Yes, there are abundant fossil fuels here, but it’s time to  leave them in the ground. We need to help our workers, and re-focus our unions. And we need voters to end this lunacy.

So What Comes Next for Pennsylvania's Efforts to Join the Regional Greenhouse Gas Initiative?
September 14, 2021 by Rob Altenburg, Senior Director for Energy and Climate