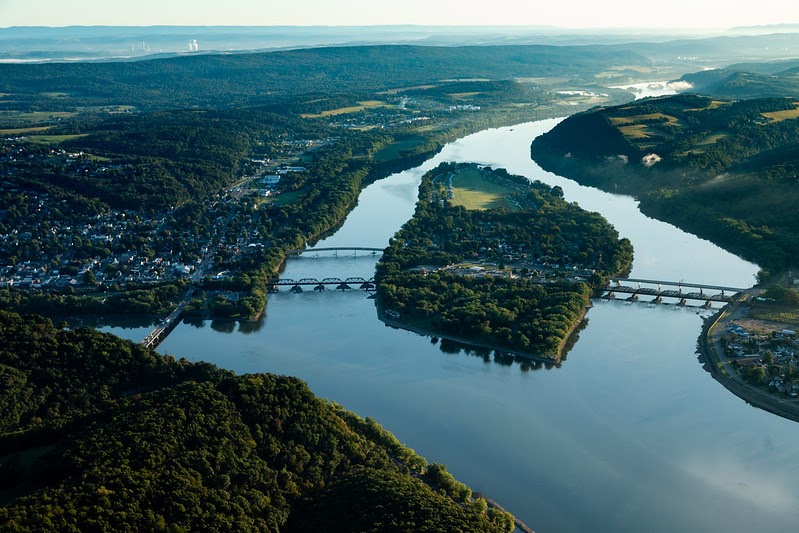 This amendment further demonstrates the urgent need for the legislature to do its part and fund our clean water efforts. As PennFuture has written in the past, the amendment shows that DEP and the counties within the watershed have stepped up to the plate and taken action, leaving the legislature responsible for holding back the state’s progress.

The U.S. Environmental Protection Agency’s (EPA) press release acknowledges as much and says the agency is considering tough action if the amended plan fails to meet its goals or provide confidence that the state will meet its goals. The agency also stated that further actions, such as greater federal oversight of permits or increased inspections and enforcement actions, could occur.

EPA’s press release calls out a recent letter it sent to Pennsylvania that specifically points to legislative actions that must occur for the state to meet clean water goals, like a dedicated state agriculture cost share program or requirements for stream buffers or fencing to keep animals from accessing streams.

This amendment is the latest in a series of efforts to reach clean water goals here at home, but also in the Chesapeake Bay. To better understand this issue, we first must dive into the history behind these efforts to connect the dots to where we are now.

The Susquehanna River provides half of all the freshwater that flows into the Chesapeake Bay, and there are more than 15,000 miles of polluted streams within Pennsylvania’s portions of the Susquehanna and Potomac River Basins alone. Simply put, that means that Pennsylvania plays a big role in combating pollution in the Chesapeake Bay solely because of the amount of pollution we send into the Bay.

Algae feed off excess nutrients in greater numbers, starving streams of oxygen and killing off aquatic species. This lack of oxygen creates even more significant problems in the Bay—large dead zones where life cannot be sustained. Excess nutrients and sediment also cloud the water, suffocating oysters and bottom dwelling life while impacting underwater grasses, a critical habitat for blue crabs and other life in the Bay.

What’s Being Done About it

In 2010, Pennsylvania and the other watershed states (including Maryland, Virginia, Delaware, New York, and West Virginia) and the District of Columbia voluntarily entered the Chesapeake Bay Total Maximum Daily Load (TMDL) with set pollution goals to be accomplished by the end of 2025. The Chesapeake Bay TMDL established strict limits on nutrients and sediments entering the Chesapeake Bay, and tasked each watershed state with reaching a certain amount of pollution reduction, in proportion to the pollution it added to the Bay. Each Bay state developed its own roadmap for meeting those pollution reduction goals, which are known as Watershed Implementation Plans.

These plans are developed with guidance and in coordination with the federal Environmental Protection Agency. This planning process was broken up into three phases, and states entered the final phase, or Phase 3, in 2019 when Pennsylvania’s final Watershed Implementation Plan was submitted to EPA. The Phase 1 and Phase 2 Watershed Implementation Plans were submitted in 2011 and 2012, respectively.

Unfortunately, Pennsylvania’s Phase 3 WIP failed to meet previously-agreed upon goals to limit nitrogen pollution and, in response, two lawsuits were filed against EPA for these shortcomings, including one from the states of Maryland, Virginia, Delaware, and the District of Columbia. That brings us to the current situation, wherein Pennsylvania’s DEP submitted an amendment to the EPA which rectifies the nitrogen shortfalls.

The good news is the amendment gets Pennsylvania to meet 100% of our nitrogen goal. The 2019 Phase 3 WIP fell short by 9.8 million pounds in addressing nitrogen reductions. The nitrogen gap has been solved by efforts at the county level to establish County Action Plans, or CAPs, a critical component to successful implementation.

The decision to shift planning efforts to the county level occurred during the Phase 3 WIP development process, as Pennsylvania was asked by EPA to show how the state will meet its 2025 goals at the local level. To support local efforts, DEP developed the Community Clean Water Planning Guide and each county planning team received county specific planning tools, templates, a customized technical toolbox, and technical support resources.

Starting with just four pilot counties during the development of the Phase 3 WIP, now there are a total of 34 County Action Plans that were established at the county level by local leaders and stakeholders that identify the practices and resources needed to improve their local waters and achieve their target.

Nine counties do not have a CAP because they are considered “minimal loading” counties. DEP determined these nine counties will be able to achieve necessary nutrient reductions by continuing to implement their existing programs and practices without a CAP. Most of these counties are located at the edge of the watershed with only a fraction of the county falling within the watershed boundary.

To further ensure success with county level planning efforts, the DEP recognized the need for coordinators to facilitate and track planning and implementation. In response, DEP used federal funding from the EPA to hire two coordinators, and due to gaps in federal funding in 2019 and 2020, used state funding for 18 coordinators working at the county level. DEP’s Chesapeake Bay Office meets weekly with the counties, developed the Clean Water Academy training resources, and has established the CAP Implementation Grant program to help fund local practices.

As more local CAPs have been developed, DEP has increased funding to county efforts over the past 3 years between the CAP Coordinator Grants and the Implementation Grants, from $1.5 million to $7 million to over $15 million.

Despite all the forward momentum and local engagement and planning efforts, Pennsylvania’s sizable funding gap remains left unaddressed. The amended Phase 3 WIP still identifies an annual funding gap at $325 million. In fact, little action has occurred over the past 2 years to address the gap.

Until our elected officials in Harrisburg put in place legislation that protects and funds the health of our waterways, we will continue to miss our clean water goals and the quality of our streams will continue to suffer. That’s why last year PennFuture released a policy agenda designed to give Pennsylvania lawmakers a roadmap to fund clean water programs and to get us back on track toward meeting our obligations to clean up the Bay.

Titled “Underfunded and Polluted: Solutions to Fund Clean Water in Pennsylvania and the Chesapeake Bay Watershed,” our report puts forth a legislative agenda that, if acted upon, would provide the technical assistance, agency support, and public investments needed to put Pennsylvania on the path toward meeting the Environmental Protection Agency’s Chesapeake Bay Total Maximum Daily Load, or the so-called “pollution diet” goals, by its 2025 end date.

The legislature is sitting on two critical pieces of legislation that would help to narrow the funding gap. Senate Bill 832 would create a Clean Streams Fund, dedicating $250 million from the American Rescue Plan toward various clean-water initiatives. Senate Bill 525 would reinvigorate Growing Greener, a successful conservation program tasked with watershed protection and restoration. After years of reduced funding, the bill would infuse $500 million of ARP funds into a third iteration of the Growing Greener program.

Additionally, the House is considering Senate Bill 251 which seeks to implement new standards and regulations on lawn fertilizer application across Pennsylvania. If passed, SB 251 would significantly improve our water quality impacted by nutrient pollution in Pennsylvania. Over 2,600 miles of the Commonwealth’s streams are impaired due to excess nutrients, which is the 5th leading cause. One source of excess nutrients comes from applying excess fertilizer.

We applaud the DEP and counties for their efforts to clean up our local rivers and streams. Pennsylvania still has a long way to go to meet our 2025 goals. The fate of Pennsylvania’s waterways, and the Chesapeake Bay, rests largely in the hands of the General Assembly.

For more information on SB 832 and SB 525, check out a recent PennFuture action alert. It includes information on contacting your state senator to show your support for the legislation and two webinars covering each bill, featured speakers include the Secretary of the Department of Conservation and Natural Resources and Senator Gene Yaw. 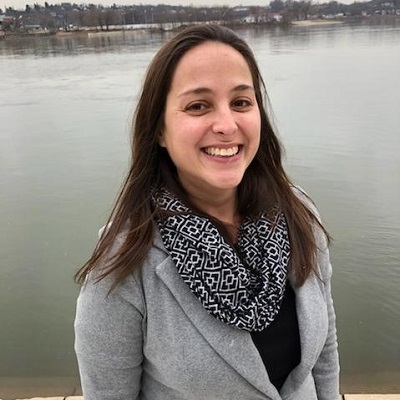 Looking Ahead to the Best and Worst of 2022’s Legislative Proposals
December 30, 2021 by Ezra P. Thrush, Senior Director of Government Affairs