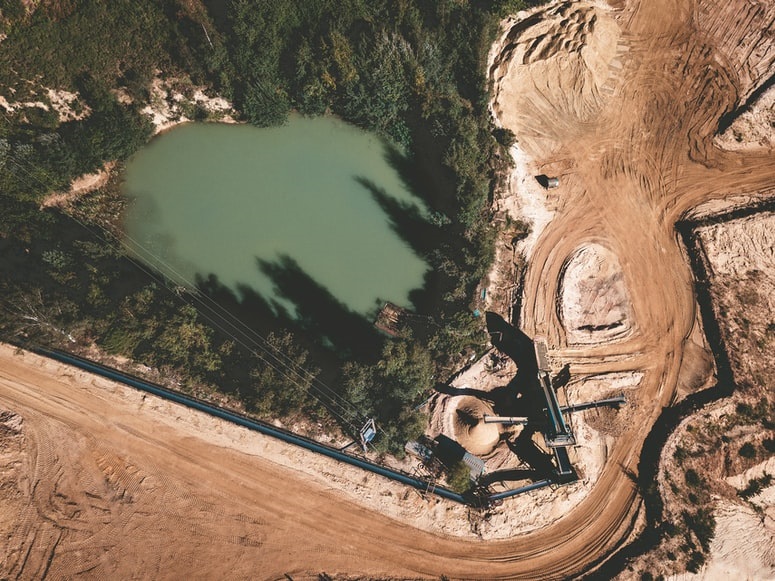 In 1736, Benjamin Franklin coined the phrase: “An ounce of prevention is worth a pound of cure.” This proverb remains as true today as it did in the earliest days of the Commonwealth, and is a foundational idea to the state constitution’s Environmental Rights Amendment (ERA): The Commonwealth, and the Department of Environmental Protection (DEP), must look ahead into the future when it comes to environmental impacts, and consider what the outcome of something is going to be down the line.

This was the critical idea in the amicus—or “friend of the court”—brief that PennFuture, with several key allies, filed before the Pennsylvania Supreme Court on January 14, 2022. PennFuture argued that the state’s ERA requires the DEP to consider the environmental impacts of its decisions and the permits it grants ahead of time, and not just rubber stamp projects and hope they will get cleaned up later. It is common sense that sometimes the best way to fix a mess is to never create it in the first place, and that is especially true for environmental problems. Taxpayer dollars, environmental impact, human and environmental health, and the potential for unforeseen consequences matter. Unfortunately, the DEP did not think about these things, so PennFuture wrote a brief explaining to the Pennsylvania Supreme Court why it should have.

In this case, which kicked off in 2003, the company Gibraltar Rock had proposed to locate a rock quarry in the township of New Hanover in Montgomery County. The problem is that the quarry is right next door to a hazardous site that has contaminated the local groundwater with a number of compounds that are dangerous to people and the environment alike.

In 2005, the DEP issued a mining permit to Gibraltar Rock. The DEP, it should be said, has a program separate from the mining program that is specifically for the cleanup of contaminated sites like the one in New Hanover. That program already was well aware of the state of the hazardous site and the contaminated groundwater in New Hanover.

One might assume that the DEP would coordinate these programs, since it oversees both. One would be wrong.

In fact, when local citizen groups and the township ultimately appealed the permit to the Environmental Hearing Board (EHB), the EHB found that the DEP’s supposed coordination over the years was “essentially meaningless,” and that the DEP had simply “failed to give the matter any serious thought.” After a hearing that lasted for four days, the EHB found that quarry mining would not only be likely to make groundwater contamination worse, but it would create new contamination of previously clean water! In the end, the EHB found that the DEP did not do its job on several fronts. First, it did not make sure that the quarry met the most basic requirements of the mining law. Second, the DEP did not do its constitutional duty to consider what would happen to the environment if the quarry opened.

PennFuture and our allies wrote a “friend of the court” brief to ensure that the Supreme Court understands what is at stake here. The Commonwealth Court opinion is contrary to years of Supreme Court precedent, and if it stands, could lead to a huge rollback of environmental protection. We argued three main points:

The brief was filed on behalf of Professor John Dernbach of the Environmental Law and Sustainability Center at Widener University Commonwealth Law School, the Delaware Riverkeeper Network, Green Amendments for the Generations, and the Clean Air Council.

The case is Gibraltar Rock, Inc. v. Pennsylvania Department of Environmental Protection, which has two docket numbers; there is an identical brief filed in each. We will be sure to keep you in the loop as soon as there is new information pertaining to this case.