August 28, 2017 by Susanne Whitehead, Director of Donor Relations
Next Post 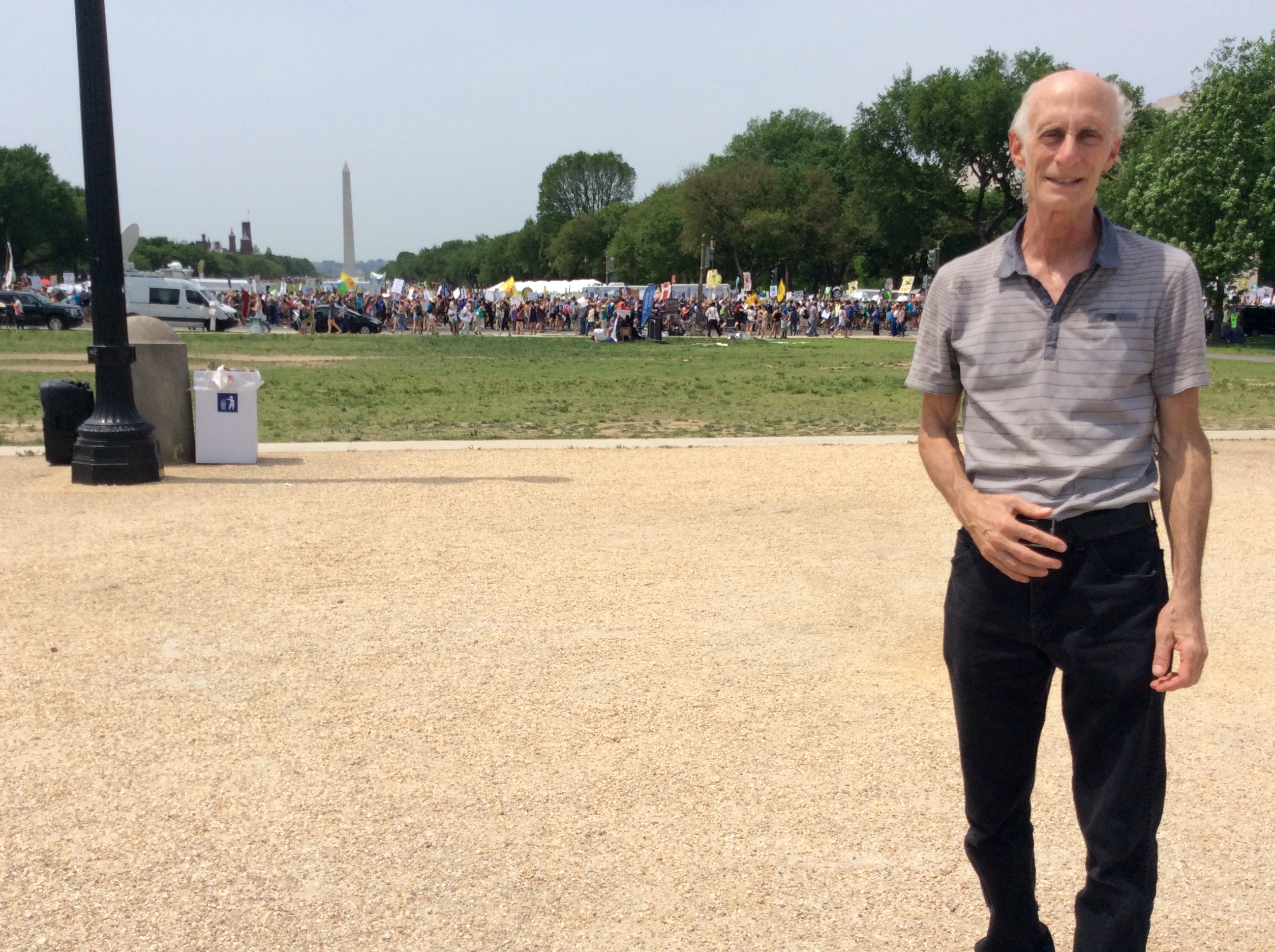 Carl Balis, longtime supporter of PennFuture, was actually born in Japan while his father was stationed overseas. But he said he has no real memory of his time in that country, since his parents moved back to Philadelphia and Germantown while he was still an infant. These days, Carl calls Delaware County his home, and says that in his heart, he knows he fully became aware of environmental issues as soon as he could really look around.

"If your eyes are open, it does kind of hit you in the face,” he said. As world events and local issues affecting the environment kept rising to the forefront, Carl also noticed that there were huge changes to the beautiful open spaces near his hometown in Delaware County.  So much of what he remembered as a young person was gone, swept up by developers. As he got older, he felt there was constant destruction and construction with no thought for the environment.

That’s when he asked himself what he could do to make a difference.  Carl realized that funding is a big factor to preserving land, and that's when he decided to start contributing to a variety of environmental groups, including PennFuture. Carl chose to donate to PennFuture because of the organization’s local angle. He believes that the entire environmental movement is made up of a series of little accomplishments and victories, and he thought about how he could make a bigger impact locally.

Here in Pennsylvania, he has a personal stake in the issues, and he can affect change by supporting PennFuture. “I wanted to take care of environmental issues in my own backyard where you can really put your hands on things, including calling local representatives and going to meetings,” Carl said.

He was delighted to hear about PennFuture's alliance with the Conservation Voters of Pennsylvania, because that will have more of an impact on our work to protect public health and the environment. When I asked him what he would say to people to encourage them to support protecting the environment, he was very clear. "You live in it.  The people you love live in it.  You are in it from the day you are born.  If the environment goes down, you go down with it.  It is your home. You need to get involved, contribute funds and vote!  You can make a difference,” Carl said.

He is very concerned with the loss of open spaces in our state. He asked, "Why would you put poison in the water and air and annihilate the beautiful open spaces with development?” He's not against development, but feels there has to be better planning when encroaching on public lands. "Once they begin developing, they don't spare anything until every square inch is taken. That is what happens.”

Carl also said he is disgusted by the Pennsylvania legislators' inability to implement a true extraction tax for our state. He feels that tax is something people can relate to -- but by not getting this tax passed, “the legislature is effectively letting big companies pay less, so we, the taxpayers, pay more.”

Lastly, he is looking forward to attending our Environmental Rights Amendment Forum on Sept. 14, particularly because the recent June decision by the Pennsylvania State Supreme Court finally puts "some teeth" to the state constitutional provision.

Carl, thank you for your commitment to the environment, to us, and for your support!