Instead of Taxing Electric Vehicles, Pennsylvania Should Focus on Growing the Industry

July 6, 2021 by Rob Altenburg, Senior Director for Energy and Climate
Next Post 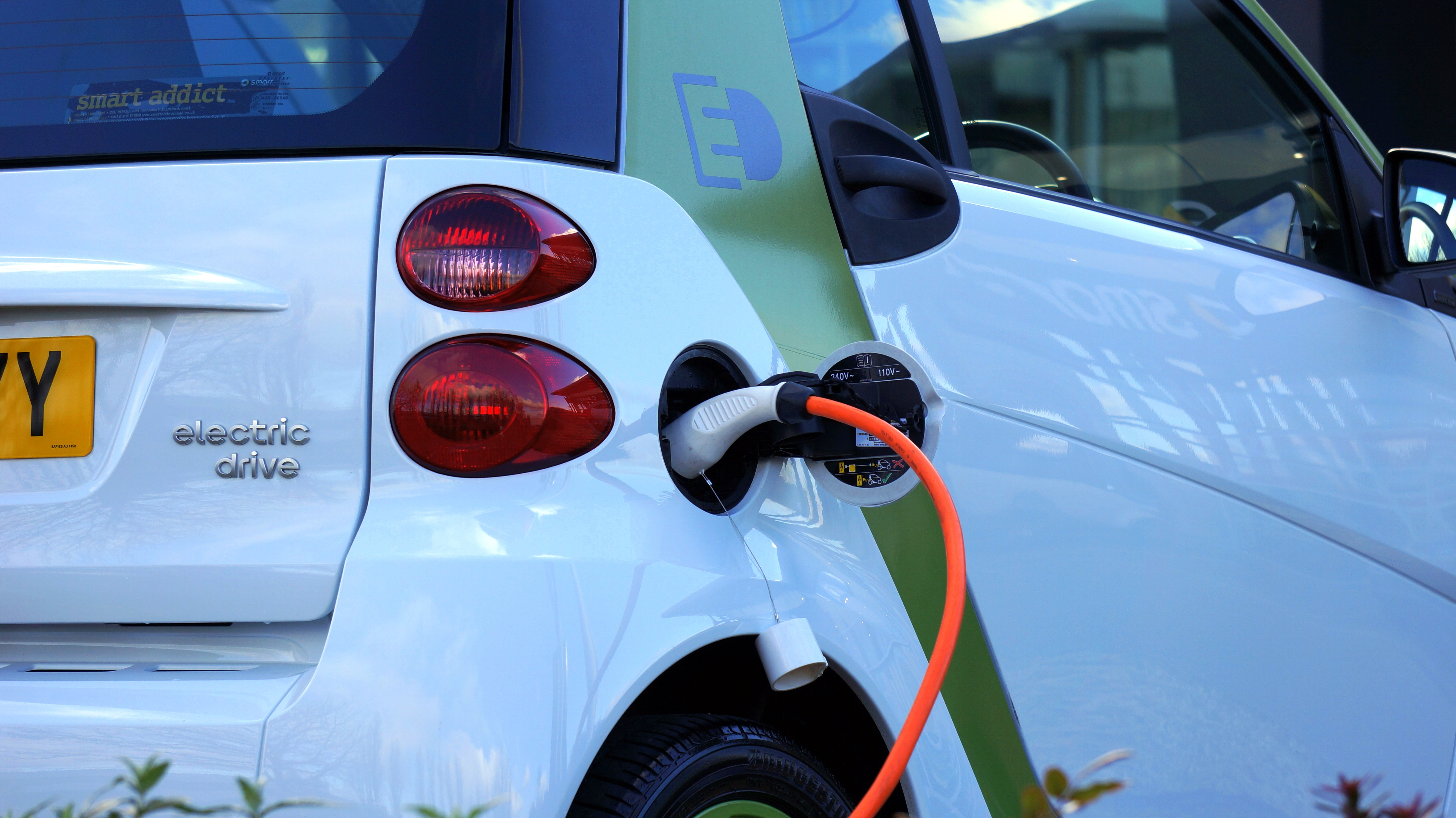 Pennsylvania has a reputation for the poor condition of our roads and bridges. In fact, when the American Society of Civil Engineers released their 2018 Infrastructure Report Card, it noted that because of the 2,600 transportation projects made possible with Act 89 funding, our grade for roads improved to a D+. Hardly a ringing endorsement, and our bridges had the same low score as well.

Just keeping the status quo will take larger and larger investments in infrastructure—improving conditions will cost even more—and our funding model is strained. According to PennDOT, 74% of infrastructure funding comes from gas taxes, 17% comes from vehicle fees, and 9% comes from the general fund, but current revenue still leaves us billions of dollars short of meeting our needs. Worse yet, the heavy reliance on gas taxes has some significant structural problems.

On the surface, having people pay for the infrastructure in proportion to their use sounds like a fair arrangement, but with vehicles becoming more efficient and more automakers announcing plans to phase out fossil fuels entirely, gas purchases are an increasingly poor indicator of road usage, and relying on gas taxes simply isn’t sustainable. This has put alternatives like electric vehicles (EVs) in the sights of many policy makers.

Fairness and equity is a challenging problem

In reality, being fair is a complicated problem that goes beyond EVs, and just charging EV owners high fees isn’t the solution. The assumption that more gas purchases equates to more vehicle miles of travel (VMT) may seem fair on the surface, but it has its own problems. Fuel economy for new vehicles has been steadily increasing long before hybrids and EVs became available. That means when someone buys a new car, there is a good chance they will be buying less gas and paying less tax per mile than the person who ends up driving the vehicle they traded-in.

This, along with many other factors such as the increasing distance between affordable housing and jobs, creates a system in the United States where, unlike much of Europe, the lower your income bracket the higher percentage of your income you will spend on transportation. As the author James Baldwin once noted, “anyone who has ever struggled with poverty knows how extremely expensive it is to be poor.”

Although regressive taxes like our gas tax create significant equity issues, the ability of many drivers to give themself a tax cut by buying a more efficient car, carpooling, or otherwise driving less is a real benefit. Economists say gas prices are relatively inelastic and people don’t change their behavior all that much until gas prices get very high, but people still like having the power to choose.

There is another less obvious benefit from at-the-pump taxes:  we likely receive a significant amount of tax dollars every year from out-of-state drivers who stop and fill their tanks in Pennsylvania.  For interstate trucking we have a system called the International Fuel Tax Agreement (IFTA) that attempts to more fairly apportion tax dollars based on where the vehicles are used instead of where the fuel is purchased, but there is no equivalent for personal vehicles.  If we don’t get the revenue out-of-state drivers are paying in gas taxes, we’ll need to backfill that with additional revenue from other sources.  It should be no surprise that most lawmakers would rather a tax be paid by non-resident drivers than their constituents.

Pennsylvania already attempted to address the issue of EVs not contributing to road use. Our current law includes an Alternative Fuels Tax (AFT) for vehicles that don’t run on gas or diesel.  The tax rate depends on the power source of the vehicle—for EVs it’s currently $0.0172 per kilowatt-hour.  That works out to $0.5744 per gasoline gallon equivalent (GGE).  Very close to the 2021 liquid fuels tax of  $0.576 per gallon of gas.

This isn’t a perfect solution since someone with a hybrid, or any car with better than average gas mileage, will still pay less per mile than someone driving an older, less efficient vehicle.  Businesses will also pay more in net taxes per mile on electric vehicles since they are charged 6% sales tax on the electricity that isn’t charged on gasoline or diesel fuel.  But, there is a larger problem with this system: relatively few people file the required reports and actually pay the tax.  A more systematic approach to collecting the tax is possible, but any proposal to do this is going to create new expenses in recordkeeping, managing data, and of course enforcement.

As an alternative, we could skip a lot of recordkeeping and data management by charging EV owners a flat fee, but this raises the question of what amount is fair.  It’s easy to calculate that a new car driving around 10,000 miles per year at an average of 37mpg will generate about $155 in gas taxes, but does that make charging all new EV owners a fee of $155 fair?  A flat fee like this means that the proverbial grandma who only drives to church on Sunday would be paying the same as someone with an hour-long commute every day.  We’d also be missing out on fees from out-of-state drivers entirely.

Fairness should also consider more than just who is paying for roads. Driving an EV 10,000 miles per year in Pennsylvania could save around three tons of carbon pollution, along with cutting emissions of air toxics and smog-causing volatile organic compounds and oxides of nitrogen. The economic value of cutting carbon pollution and other emissions could easily exceed the otherwise “fair” $155 fee. Of course, we need to get revenue from somewhere if we are going to maintain our roads and bridges—for now, actually charging polluters for the cost of their pollution would be a good start.

Even if we ultimately conclude EVs drivers are going to need to pay more at some point, there is no particular rush to tax them today.  EVs only represented about one tenth of one percent of the vehicles registered in Pennsylvania in 2020, and these are mostly smaller and lighter vehicles, so the impact on our roads and the actual lost revenue is comparatively small.

Granted, the number of EVs is expected to grow substantially in the coming years, but that brings additional opportunities for economic growth in sustainable industries that we should be encouraging.  Utilities and electrical workers improving our distribution network and expanding charging stations will be an important sector, but parts, maintenance, and supporting technologies for the new vehicles will bring opportunities as well.

When computers and the Internet were relatively new, Pennsylvania offered tax moratoriums to help sales grow.  With that growth in sales, businesses specializing in technology grew as well and they are now a key part of our business services industry. EV and EV service industries could be the next success story in Pennsylvania.

Rather than taxing EVs, hindering a promising developing industry, maybe we should focus on growing sustainable industries first.