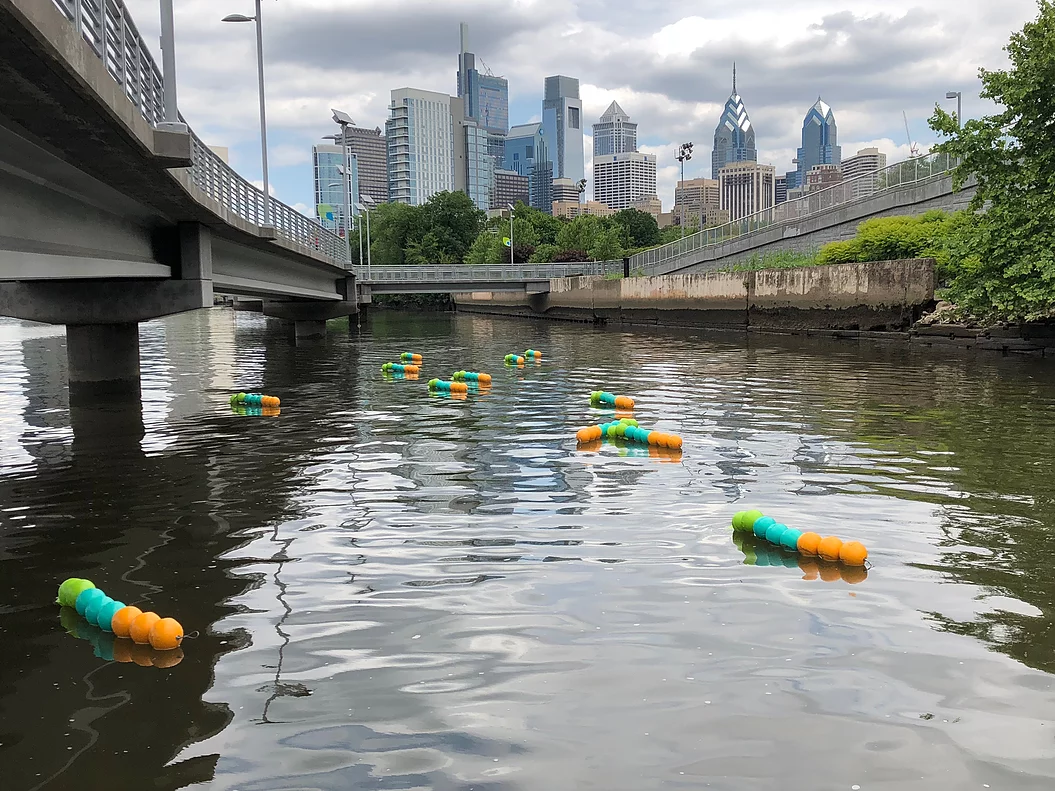 For the past decade, there has been a de facto moratorium on fracking in the Basin. The DRBC wrote draft regulations banning fracking in 2011 but held off on finalizing them, citing the need for more information on the potential harmful environmental impacts.

In the intervening years, New York State prohibited fracking and issued a final environmental impact statement in 2015 detailing the significant risks fracking poses to water resources. In 2016, the US EPA published a report on the significant water and health impacts associated with fracking. In 2017, DRBC finally sent the draft regulations, which banned hydraulic fracturing and included regulations governing fracking-related interbasin water transfers and the treatment and disposal of fracking-related wastewater, out for public comment. More than 8,900 comment submissions were received before the comment period closed in 2018.

In one way, the February 25, 2021 vote does not change the Basin’s status, because the de facto moratorium had been in place since 2010, and a variety of legal proceedings since then had not shaken it loose. In other ways, the vote is critically important.

First, it puts in place a permanent legal ban, which is far more secure than a de facto moratorium. Clear legal status benefits all stakeholders: landowners, water users, municipal governments, everyone who enjoys the water resources of the Delaware River Basin. Second, it sends a strong message from the governors of the four states in the compact - PA, NJ, NY, and DE - who all voted for the ban, that water quality really matters and industrial risks to water quality cannot be ignored. (The Biden administration representative abstained from the vote, saying that there had not been time to appropriately coordinate with the new administration and deferring to the votes of the member states.)

Importantly, today’s vote does not put an end to all fracking issues in the Delaware River watershed. There will almost certainly be a legal challenge to the ban brought by pro-fracking advocates and industry, and that legal challenge will take time to work its way through the courts. In the meantime, the ban will be in place and the waters of the basin will be protected. Additionally, we will wait to see what the DRBC proposes regarding fracking-related interbasin water transfers and treatment and disposal of fracking wastewater.

As we know, the fracked gas industry in Pennsylvania has a long and infamous history of disrespecting our laws, communities, shared resources and environment.  PennFuture will carefully review the new regulations, when they are issued, to evaluate whether they are fully protective of water quality.

We can rejoice in today’s vote that protects water resources and public health from the dangers of fracking and know that we will remain vigilant against future threats to the environment and the people of the Delaware River basin.

A Breath of Fresh Air: How Will the Biden Administration Fight Carbon Pollution?
March 1, 2021 by Rob Altenburg, Senior Director for Energy and Climate