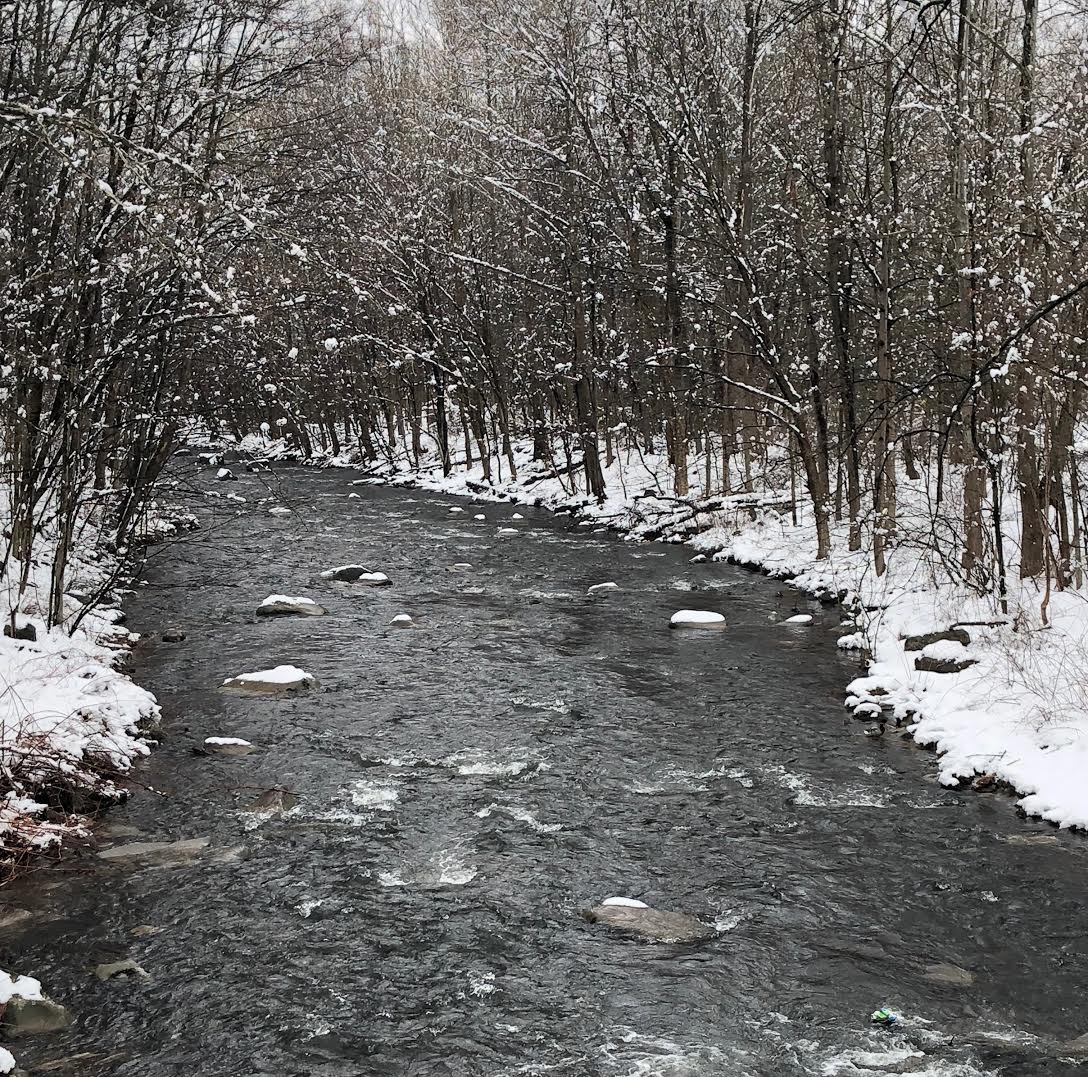 The Trump administration had rolled back over 100 different environmental rules, regulations, or policies — an exhausting catalog of actions entirely disregarding health and the environment. Simply undoing the rollbacks would be a start at putting us where we were four years ago. This start is just that —  a start. Environmentalists have much higher hopes.

Another entry in this blog series will focus on the issue of energy and the Clean Power Plan. Of course, given the magnitude and intersectional nature of the climate crisis, climate issues should overlay and interact with nearly everything the Biden administration does. So somewhat artificially setting aside federal energy policy and other more directly climate-focused issues, this post focuses on two areas — using environmental reviews to promote environmental justice and protection of clean water, on which the Biden administration has already started to undo the anti-environmental legacy of the past four years and where further progress is hopefully on its way.

First, the Trump administration had viewed the National Environmental Policy Act (“NEPA”), which requires review and consideration of impacts and alternatives for all major federal actions affecting human health and the environment, as nothing more than a roadblock to construction. The Biden administration has a chance to not only reinforce the review and public participation mandates of NEPA, but to use it to enshrine principles of environmental justice into law. Because many of the Trump-era rollbacks were done via executive order, President Biden can and indeed has already undone them in the same manner.

For example, President Biden revoked Trump-era executive orders which eliminated federal guidance on review of greenhouse gas emissions and directed federal agencies to rescind the parts of their review processes that allegedly might impede energy production, particularly from oil, natural gas, coal, and nuclear energy resources. He also revoked an order which imposed an unrealistic two-year completion date for all environmental impact statements regardless of the nature or complexity of the project.

President Biden’s executive order also directs the Council on Environmental Quality and the Office of Management and Budget to “take steps” toward ensuring that federal infrastructure investment reduces climate pollution, requiring federal permitting decisions to consider the effects of climate change and greenhouse gas emissions, and accelerating the deployment of clean energy and transmission projects.

Second, one of President Biden’s first day executive orders covers the Trump Dirty Water Rule (otherwise known as the “Navigable Waters Protection Rule”). The Dirty Water Rule was one of the largest rollbacks of Clean Water Act protections in history and removed federal jurisdiction over an enormous amount of waterways and wetlands. The Dirty Water Rule was a rollback of the Waters of the United States rule, which had expanded and clarified federal jurisdiction over many of those same waterways, enacted during President Obama’s term.

The Dirty Water Rule was finalized by the Environmental Protection Agency and became law in 2020. Principles of administrative law mean that new leadership at the EPA can’t simply undo the Dirty Waters Rule without a new rulemaking; instead, President Biden announced that the EPA and the Army Corps of Engineers (both of which have responsibility for administering the regulation) will review the rule, presumably in preparation for enacting an entirely new regulation.

The Dirty Water Rule is also being challenged through litigation; if a court invalidates the rule or sends it back to the EPA for further consideration, then that also provides an opportunity for the Biden EPA to essentially start again. Expanded federal jurisdiction over waters and wetlands is essential to consistent protection of waters as well as consistency for stakeholders regarding what rules apply. It is inevitable that any action by the Biden EPA will be challenged in court, and so this is an issue to which environmentalists must keep paying close attention and continue to speak up for protection of our waters.

It’s not enough to take our laws back to where they were before - environmental justice and protection of clean water requires that we take the opportunity to move forward towards a cleaner and healthier environment for all.