Pennsylvania still not doing its part to restore the Chesapeake Bay 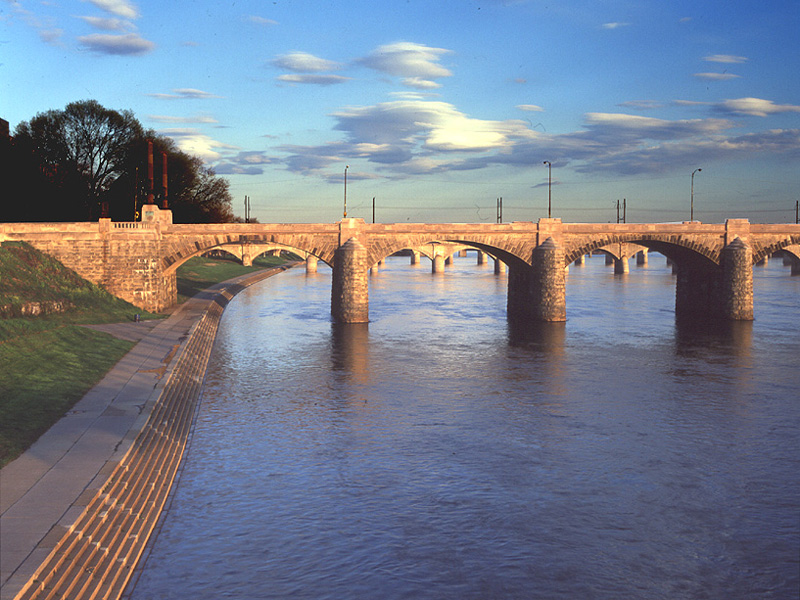 When the Environmental Protection Agency developed a Total Maximum Daily Load (TMDL) for the Chesapeake Bay in 2010, it marked a historic cleanup effort to restore one of our nation’s most precious treasures.

The Bay TMDL identifies the total amount of certain pollutants (nitrogen, phosphorus, and sediment) that the entire Chesapeake Bay Watershed — including portions of Pennsylvania — can contribute, but still be able to restore water quality in the Bay to a level that will support protected water uses, like swimming and fishing. To ensure pollutant reductions are achieved, the Bay TMDL establishes deadlines for the states to develop and implement plans within the watershed to reduce these pollutants.

Each State’s proposal to accomplish these reductions must be articulated in their respective plans, called Watershed Implementation Plans (WIPs), in order to provide “reasonable assurance” that the required reductions in pollution will be achieved, EPA is responsible for evaluating whether the plans are sufficient.

Since even before the Bay TMDL’s implementation, PennFuture has worked to support efforts to reduce pollution to the Susquehanna River. When agricultural interests initially challenged the Bay TMDL in federal court, PennFuture intervened to support EPA. We have lobbied in Harrisburg for funding for pollution reduction programs and pressed for robust water quality protections in permits and agency programs.

PennFuture serves as the Pennsylvania state lead for the Choose Clean Water Coalition, which harnesses the collective power of more than 230 groups to advocate for clean rivers and streams in the Chesapeake Bay region. Most recently our President & CEO, Jacqui Bonomo, served on the Forestry Workgroup of Pennsylvania’s third WIP Steering Committee, which provided feedback and input on industry best management practices.

However, even with all of these efforts, Pennsylvania’s waters and the Chesapeake Bay remain polluted. Over the years of implementing the Bay TMDL, Pennsylvania has consistently fallen short. During EPA’s midpoint assessment, Pennsylvania’s agriculture and urban/suburban sectors were at the “backstop action level,” meaning that EPA identified substantial concerns with the strategy to implement the TMDL goals and had taken necessary federal actions to get Pennsylvania back on track. Unfortunately, these efforts seem to have been to little avail as Pennsylvania’s third WIP remains woefully insufficient.

Pennsylvania’s third WIP provides little assurance that the state will achieve the required pollution reduction goals. It doesn’t even set forth a plan that, if fully implemented, would achieve the goals. There is little accountability built into the plan, and Pennsylvania faces a huge gap in necessary funding to be able to even implement this deficient plan, let alone the measures necessary to actually reduce pollution.

As Pennsylvania submits its deficient WIP3 to EPA for its review and approval, it faces threats of liability. Since the Plan clearly does not provide the necessary “reasonable assurances” that reduction targets will be approved, EPA can not legitimately approve the plan. Other states are also displeased with Pennsylvania’s lack of progress. Maryland’s Governor Larry Hogan even sent a letter to Governor Wolf expressing his deep concern that Pennsylvania’s Plan falls short of its critical commitment. And a recent editorial suggested that a lawsuit could be the way to put Pennsylvania back on track. Each of these threats would cost Pennsylvania. The Pennsylvania legislature should fund programs that reduce pollution to our rivers and streams to ensure that it doesn’t incur even more expenses by failing to do what is necessary.

PennFuture recently submitted public comments on Pennsylvania’s draft WIP3 commending the Department of Environmental Protection on the stakeholder engagement deployed in the development of the WIP, but critiquing the Plan’s significant shortfalls such as its failure to design to meet the minimum necessary reductions of nitrogen, articulate an accountability structure, or ensure the funding necessary to meet even its marginal reductions. For these reasons, Pennsylvania’s WIP3 does not provide the necessary “reasonable assurance” that the required reductions in pollution will be achieved. Even with the modifications the Department has made since the public comment period ended, we do not believe Pennsylvania’s WIP3 satisfies the required standard to be approved by the EPA.

However, as Pennsylvania continues to lag behind the other states, it is important that some progress begins to be made. In light of this, we hope a path can be created that directs Pennsylvania to immediately implement critical elements in its WIP3 while the Department works on addressing the significant deficiencies and shortfalls in its Plan.

We will continue to work with Pennsylvania state agencies to implement pollution reduction measures, advocate to the legislature to support funding to implement important practices, and monitor those that contribute pollution for compliance with the law and opportunities to go further.

If you like our efforts to support a robust Chesapeake Bay cleanup in Pennsylvania, please consider donating to PennFuture!

Running for a Reason
August 21, 2019 by Jared Stonesifer, Director of Media Relations