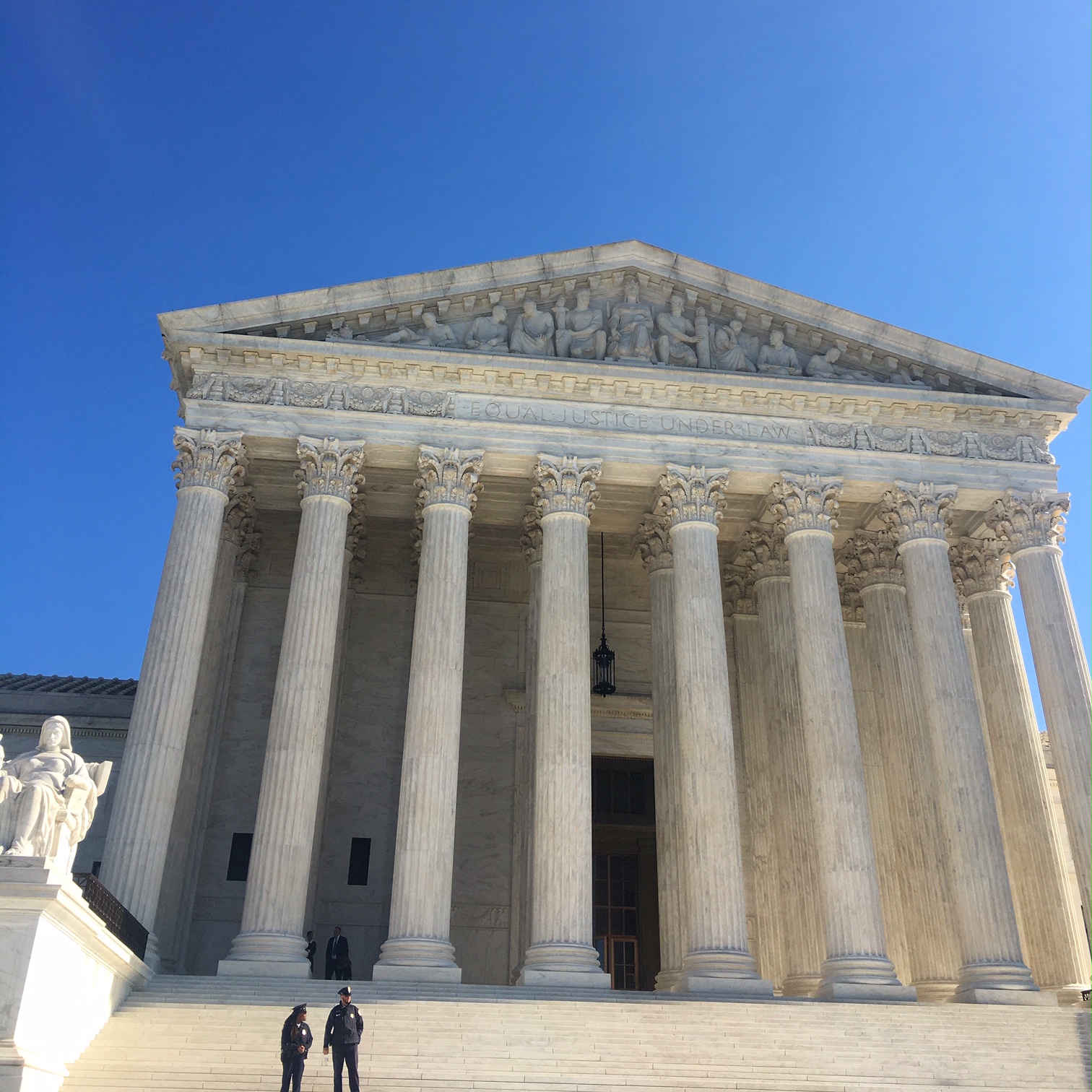 Last month, the Supreme Court of the United States issued arguably its most important Clean Water Act decision in the past decade.

The issue in the case of County of Maui v. Hawaii Wildlife Fund was whether the federal Clean Water Act (CWA) requires a permit when pollutants originate from a point source but are conveyed to navigable waters by a nonpoint source, which in this case is groundwater.

The Supreme Court ultimately held that a permit is required if the addition of the pollutants through groundwater is the “functional equivalent” of a direct discharge from the point source into navigable waters. While issuing no bright-line rule, the Supreme Court identified several factors for courts to consider when applying this functional equivalent standard in the future.

There is much to unpack in this decision, so a quick overview of the CWA requirements and definitions is helpful.

Section 301 of the CWA requires a National Pollutant Discharge Elimination System (NPDES) permit for the discharge of any pollutant from a point source into a waterbody.

And while there’s been much controversy lately over the Trump Administration’s limiting of the definition of “waters of the United States,” there is no argument that groundwater is not covered by the CWA. Rather, Congress left primary responsibility for groundwater protections to the individual states. For example, in Pennsylvania, our Clean Streams law explicitly includes groundwater in the definition of “waters of the Commonwealth.”

So back to Maui. In 2012, several environmental groups filed a CWA citizen suit in federal district court arguing that the County of Maui’s wastewater reclamation facility’s four underground injection wells used to dispose of treated wastewater required an NPDES permit since the injected effluent travels through the groundwater which flows into the Pacific Ocean. The district court agreed with the environmental groups, and the County of Maui appealed to the Ninth Circuit Court of Appeals.

While the Ninth Circuit upheld the lower court’s decision in 2018, it set forth a different standard than the district court as to why the indirect discharge (i.e., through groundwater) of a pollutant requires a NPDES permit in this case: a permit is required because “pollutants are fairly traceable from the point source to a navigable water such that the discharge is the functional equivalent of a discharge into the navigable water.”

The Supreme Court focused on the word “from” in the definition of “discharge of a pollutant," which led to some interesting examples of spiking the punch during oral argument.

On the one hand, the environmental groups argued that the Ninth Circuit standard is correct with the addition that the point source must be a “proximate cause of the addition of pollutants to navigable waters.” On the other hand, the County of Maui and the Trump Administration (an amicus curiae in the case) argued the very extreme opposite that basically the groundwater cuts off any liability under the CWA.

The Supreme Court rejected both of these standards as either resulting in requiring permitting in “surprising, even bizarre circumstances” or creating “such a large and obvious loophole” in the CWA’s permitting structure.

Instead, the Supreme Court held that the CWA requires a NPDES permit when an indirect discharge of pollutants into navigable waters is the “functional equivalent of a direct discharge,” that is, when a discharge from a point source “reaches the same result through roughly similar means.”

In coming to this standard, the Court recognizes the natural limits imposed by the CWA’s use of the word “from” as it relates to the need for a “point source” and identifies some bookends to its test (e.g., a few feet of groundwater versus 50 miles). But the Court also recognizes that they have offered no bright-line test and instead offered seven factors to consider for the “middle instances” between the bookends:

The Court states clearly that “[t]ime and distance will be the most important factors in most cases, but not necessarily every case.”

The Supreme Court’s decision also seems to balance several policy considerations in developing this new standard for review, including the preservation of states’ primary authority to regulate groundwater, the CWA’s inclusion of wells in its definition of point source, the Environmental Protection Agency’s (EPA) longstanding practice of permitting groundwater discharges in some circumstances, and EPA’s 2019 Interpretive Statement on permitting requirements from groundwater.

The decision concluded with some additional guidance for lower courts since the Court is the first to admit that administration of its functional equivalent test may not be easy: as lower courts hear similar cases and may refine the principles set forth in Maui, such decisions must neither undermine state regulation of groundwater nor create loopholes that undermine the CWA’s basic federal regulatory objectives.

The Maui case will go back to the Ninth Circuit to reconsider the case in light of the Supreme Court’s new “functional equivalent” standard.

For now, however, I think that the Supreme Court’s rejection of the extreme positions taken by the County of Maui and the Trump Administration is something to be celebrated.  With the almost constant attack from the Administration on our bedrock environmental laws, this is just the boost that environmental groups–and the health of our Nation’s waters–needed. Pennsylvania’s Clean Streams Law is strong, but a strong federal Clean Water Act is also needed to ensure the health of over 80,000 miles of streams in the Commonwealth.