Renewable Energy Projects Have Our Support, but Not At Any Cost 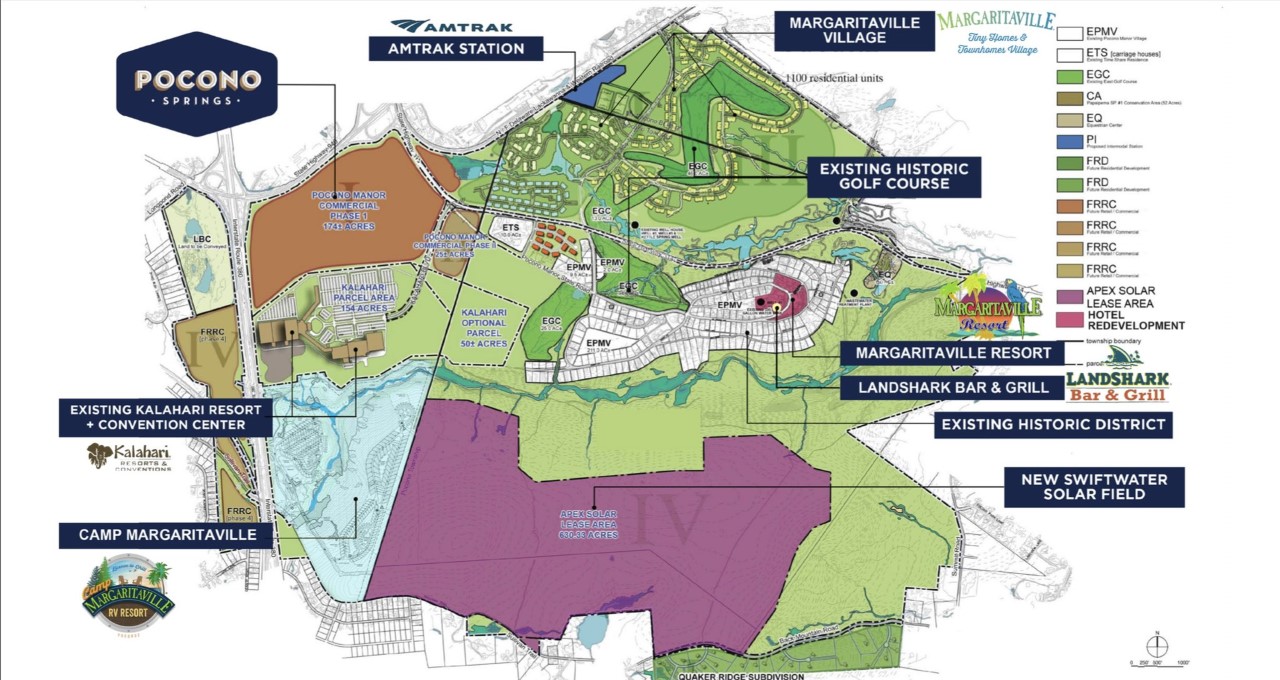 The science of climate change is unimpeachable: society must transition to a clean energy economy to immediately lower our carbon footprint, or face the consequences of irreversible damage to the only home we have.

As Pennsylvania’s leading environmental advocacy organization, PennFuture works daily to help achieve that goal in a place that is one of the most notorious carbon polluters in the nation. What that means is fighting against the proliferation of fracking and petrochemicals and beating back attempts in Harrisburg to further tether our economy to heavy industry while advocating for solar and wind energy.

Which brings us to the proposed Swiftwater Solar project in the Poconos, an 80-megawatt solar field that developers intend to build by clearcutting 470 acres of mature woodlands on the top of a mountain right next to an Exceptional Value stream in Pocono Township.

If you’ve been following PennFuture for a while, you know that our focus in Northeast PA is to help protect the headwaters of the Delaware River Watershed. And the stream at issue here – Swiftwater Creek – is one that we have fought over already, when these same development interests tried to strip away its Exceptional Value protections.

What does it mean to be labeled as Exceptional Value? For starters, only 2 percent of the thousands of streams and creeks in Pennsylvania have that designation based on the exceptional natural water quality and ecological value of the waters. Of that two percent labeled as Exceptional Value or “EV”, 80 percent are located in the Poconos. EV streams are unique and valuable resources, including outstanding trout fisheries that provide opportunities for recreation, aesthetic pleasure, and tourism.

PennFuture is in the business of transitioning to a clean energy economy, but we’re also in the business of preserving these precious waters for generations to come. That’s why PennFuture submitted comments to the Pocono Township board of commissioners asking them to delay a final vote on the project and instead schedule a public hearing so community members and stakeholders could have a meaningful opportunity to present evidence and testimony of the impacts of Swiftwater Solar on the local environment. Unfortunately, the commissioners rejected that request and approved the project at a meeting on June 6.

It’s important to note that PennFuture doesn’t stand alone in this fight. A poll released by Our Pocono Waters in May found strong support among Pocono residents for protecting the region’s cleanest waters: 97% said that it was very important or somewhat important “to protect and maintain Exceptional Value streams from added commercial development.” Throughout the process, Brodhead Watershed Association has been active in voicing its concerns of the environmental impacts of this massive mountaintop project. As well, the Our Pocono Waters campaign submitted a letter at the Planning Commission phase expressing the need for more consideration on potential water quality impacts to the EV Swiftwater Creek. If PennFuture’s call for a public hearing would have been headed, these concerns could have been put before the Township Commissioners for consideration. Instead these concerns went unheard, and the project moves forward. The deck was stacked against those who were worried about the impacts of this massive energy development project – as it often is at the land use level.

We realize that Swiftwater Solar was determined to be an “essential service” under the local zoning ordinance and that, as a result, it was a permissible use for this property. We acknowledge that Apex Energy, the designer of the project, is one of the leading green energy companies in the US and we support the work they – and companies like them – do to develop more renewable energy projects across the Commonwealth. We need more solar development in Pennsylvania. But it has to be more thoughtful than that.

We must have responsible renewable energy development. And we must protect sensitive natural resource areas. These must not become mutually exclusive. We must not play into the fallacy that we can only have one. We must not be forced to pit our environmental interests against one another. There are best practices for siting renewable energy projects - and, unfortunately in the case of Swiftwater Solar, we just don’t see how clearcutting almost 500 acres of trees on top of a steep mountain in an EV watershed is a good idea.

And so while PennFuture continues to fight for increased renewable energy projects, while we champion our legislature to put money behind the development of large scale solar and wind instead of fracked gas outlets, and while we embrace federal, state, and local laws that encourage renewable energy, we must remain vigilant that renewable energy developers look for thoughtful siting locations and design elements that preserve rather than destroy sensitive natural resources. Pennsylvanians should not be forced into choosing one at the expense of the other.