March 30, 2017 by Stephanie Rex, Director of Communications
Next Post 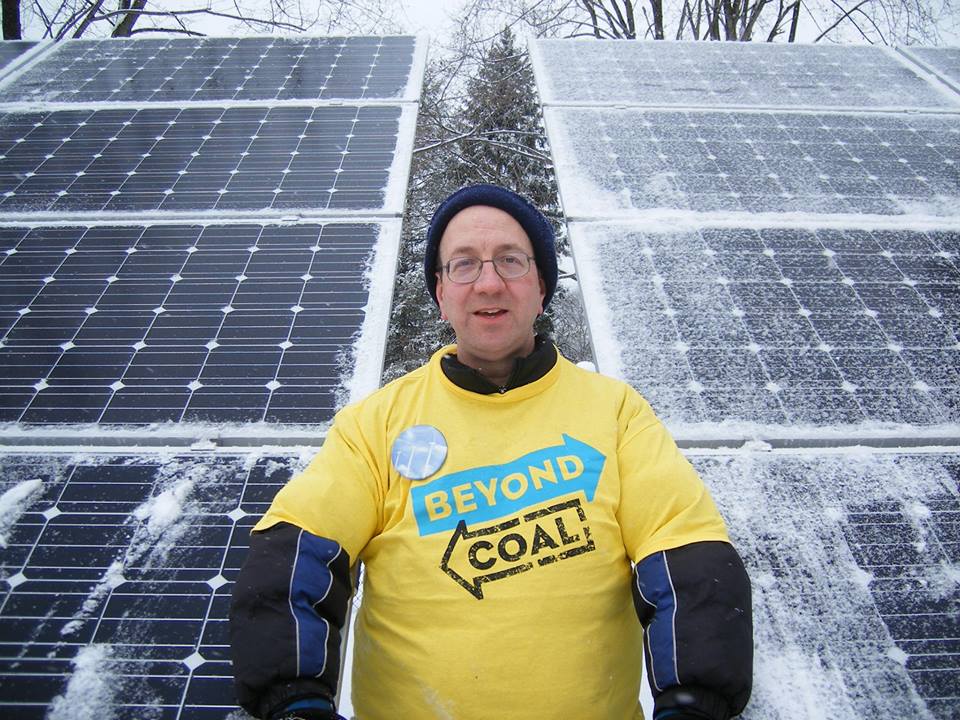 With a personal passion for fighting climate change and fighting for the environment, along with the drive to be a part of a worldwide shift away from fossil fuels, this Pittsburgh resident is an advocate for all things solar, wind and geothermal energy.

Switching to renewable energy isn’t just a dream for Kraybill – it’s a way of life he can be proud of.

“There is a gaping failure in the marketplace right now,” Kraybill said. “The marketplace doesn’t recognize the difference between cheap, dirty energy, and cheap, clean energy. To me, climate change is the greatest crisis the human race has ever faced.”

A registered nurse and shift supervisor at the VA Medical Center, the Point Breeze resident’s discovery of the climate change issue and the complex obstacles facing renewable energy’s implementation began after he watched the documentary, “Who Killed the Electric Car?” The film tells the story about how California tried to clean its air and get off of fossil fuels by mandating a certain amount of clean energy vehicles and electric cars, which were just starting to come out at the time.

“The sad thing is, the oil companies and politicians killed it in the ‘90s,” Kraybill said. “The advocates were so passionate about electric vehicles, talked about climate change, wars for oil and why we need to move to clean energy, and that is what got me into renewable energy.”

Kraybill purchased a Chevy Volt in 2011, marking his first major investment in renewable energy. Soon after, he took the steps needed to ensure that his electric car was being fueled by clean electricity, and that is when he began to transition his home to solar energy.

He attended a solar energy class at Home Depot before connecting with a local company at the time called Standard Solar. He worked directly with Ian Smith, who now works for EIS Solar. The company installed solar panels on his home and in the lot next door to the building in April 2012.

Kraybill lives in a mansion-style home that has been converted into six apartments. The solar panels fuel the entire home and provide the power needed for his Chevy Volt.

In 2015, Kraybill continued to push to live a life free of fossil fuels, and added geothermal energy to the home as well. The geothermal energy runs on electric, which uses more of the solar energy produced by his solar panels.

“I became more and more fascinated with the idea of, ‘Can we get off of fossil fuels?’ I was so far ahead already, so the next big question was, ‘Can we do heating with clean energy?’ Of course, the answer is you can, but this was a much more difficult installation for geothermal. We have to have a natural gas radiator to back it up in the winter time, because geothermal cannot get the water hot enough to heat the house,” Kraybill said.

Fred needs to have a natural gas furnace back up the geothermal energy in the winter time, because geothermal cannot get the water hot enough to heat the house when the temperature goes below 30 degrees.

Currently, solar installation costs about $3.50 per watt, with an average installation involving 5,000 watts. The price continues to drop as the market becomes more and more solar-friendly. Another aspect of living with solar that makes Fred’s lifestyle work is net metering.

“One interesting thing for me is that I actually overproduce a lot of electricity in the summer because I might get 200 kilowatts in addition to what I am consuming, so I am generating a lot of electricity. Because of the net metering rules, which are very important, the utility credits me for that, and allows me to carry them over month to month,” Kraybill said.

For Pittsburgh residents wondering how solar energy could power a home all year, even in the darker winter months, net metering is the answer.

“The beauty of it is that when I get to the winter, I am producing a lot less because there are shorter days and shading issues really start to show up as well. My production drops and my consumption increases because of geothermal, but I have banked all of this because of the electricity I produced in the summer,” Kraybill said.

A local resource that makes it easier for residents to transition to solar energy is an organization called Solarize Allegheny. Kraybill is a member of the group, which offers solar tours and educational events. After people attend an event, all they have to do is visit the Solarize Allegheny website and sign up, and solar installers contact them directly, allowing residents to compare prices.

Kraybill has benefitted from his renewable energy journey on many levels.

“It’s fulfilling my passion for renewable energy and action on climate change on a personal level, but I also get involved politically because that’s where the solutions come from. I am involved in five climate action groups, and two renewable energy groups, so it fulfills a passion of mine to go solar. And it plugs me into a network of a lot of interesting people,” Kraybill said.

He encourages his fellow Pennsylvania residents to consider the global issue of climate change – and to consider its significance and its threat.

“Consider the need to do something about climate change. If you have the ability to do something, and it has such a great benefit to society -- do it,” Kraybill said.

Fred will attend the Peoples Climate March on April 29 in Washington, D.C. and he is helping to organize buses of other activists to attend.  Every action he takes supports his own personal motto: The solution to pollution is renewable – it’s doable. 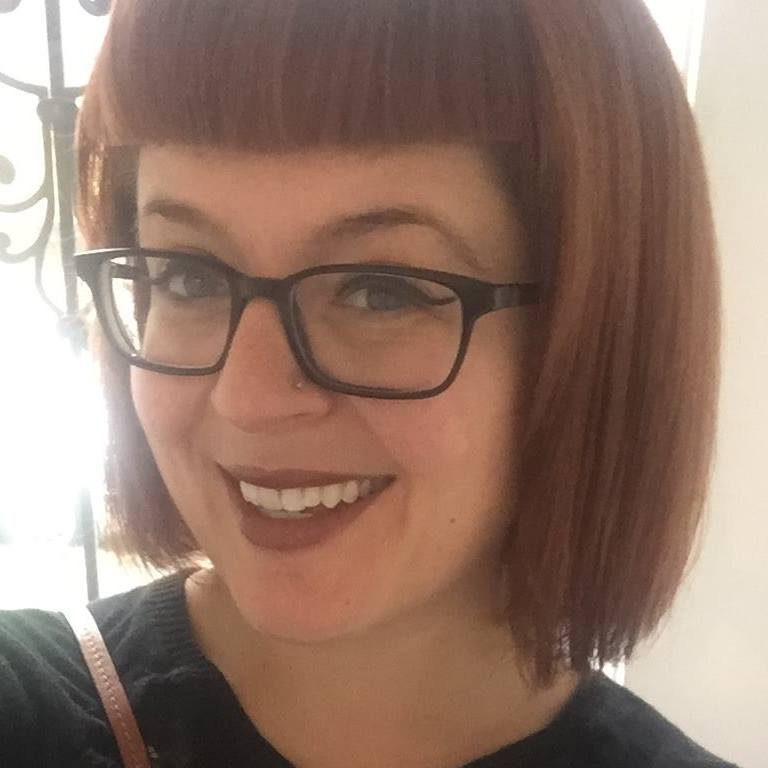 Trump’s Attack on our Environment
March 20, 2017 by Larry J. Schweiger