A Breath of Fresh Air: Reason for Optimism for Lake Erie 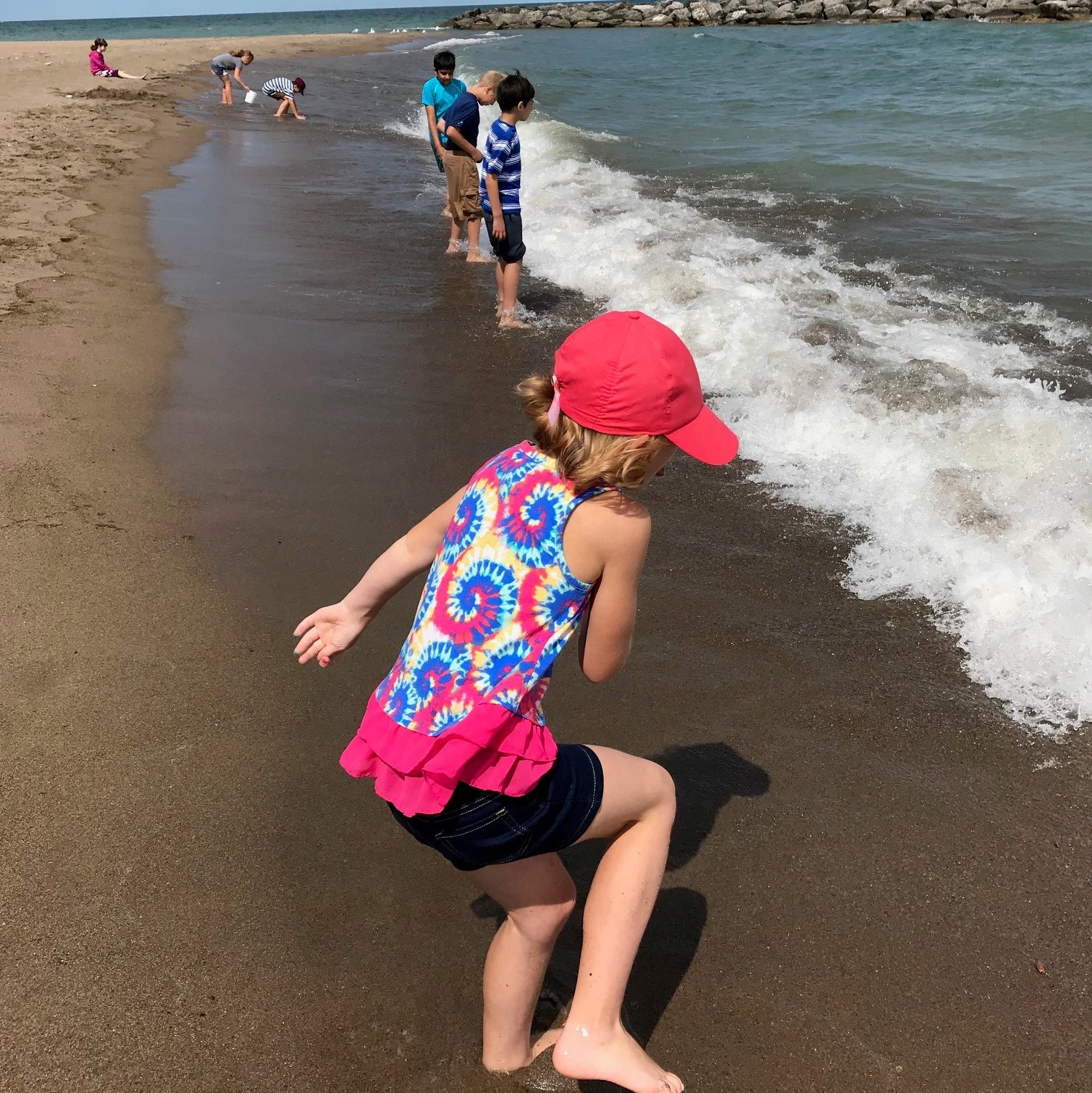 Great Lakes communities have reason for optimism under the new Biden administration. Among the many issues the administration plans to tackle are climate change, racial inequities, and aging infrastructure. Bipartisan interest in infrastructure upgrades across the U.S. is especially encouraging because these investments will not only generate family-sustaining jobs but they can also launch the U.S. into a cleaner and more resilient future.

The Great Lakes are the largest surface freshwater system in the world and Pennsylvania’s Erie County runs along the southern border of Lake Erie. Lake Erie has already seen increased harmful algal blooms and decreased ice coverage over the past few decades. Erie was also named as the 8th fastest warming city in the country by Climate Central. Climatic changes in this region will have far reaching effects given the importance of tourism, fishing, and agriculture to the region’s economy. These impacts include longer growing seasons but increased frequencies of drought and flood conditions, as well as increased incidences of harmful algal blooms and invasive species.

The Biden administration’s quick, decisive actions and “whole government approach” have the potential to put the United States back on track to reduce greenhouse gas emissions, upgrade infrastructure to make it more energy efficient, and put us on track for a more sustainable future. Efforts toward energy efficiency and renewable energy are likely to continue Pennsylvania’s trend, with clean energy jobs among the fastest growing in the state. Additionally, efforts to make homes more energy efficient will lower energy bills, which will have increased positive impact on low-income families who pay a larger portion of their income toward energy bills than families with higher incomes.

The Biden administration also promises to upgrade America’s infrastructure, including everything from roads to drinking water supply. This would be a major boon for Great Lakes regional economies, marginalized communities, and the environment if conducted in an equitable, sustainable manner. Biden’s Transportation Secretary, Pete Buttigieg, recognized that “misguided policies can reinforce racial inequities” as has been demonstrated in highway projects across the country. Having someone in office who understands this is a step in the right direction that will hopefully trickle down into more equitable transportation decision-making.

They also have added benefits like adding green space, providing habitat for native flora and fauna, filtering water pollutants, slowing runoff, and sequestering carbon dioxide. If implemented on a broad scale, these green stormwater features can help protect and restore water quality across the Great Lakes and make communities more resilient to extreme precipitation events and flooding that are already increasing due to climate change.

The new administration’s plans are ambitious, which is exactly what this country needs right now to pull us out of the economic recession and job loss caused by the COVID-19 pandemic. We need strong action to address racial inequities that have always existed but have received renewed attention due to the social unrest that came from the unnecessary deaths of several Black Americans in 2020. We also saw that people of color have experienced disproportionate impacts from the pandemic, further highlighting the need for action. President Biden has already put together a diverse cabinet and issued an executive order to address environmental racism, both of which are promising steps toward more equitable federal policies.

While there is much to be celebrated at the beginning of this new administration, there is much work to be done and a divided nation to heal. No administration can accomplish everything they set out to do but this one is off to a good start. Hopefully, local momentum for better inclusion and more equitable policies will add to the federal initiatives and move the country toward a more prosperous, sustainable, and equitable future for everyone and a vibrant future for the Great Lakes region. 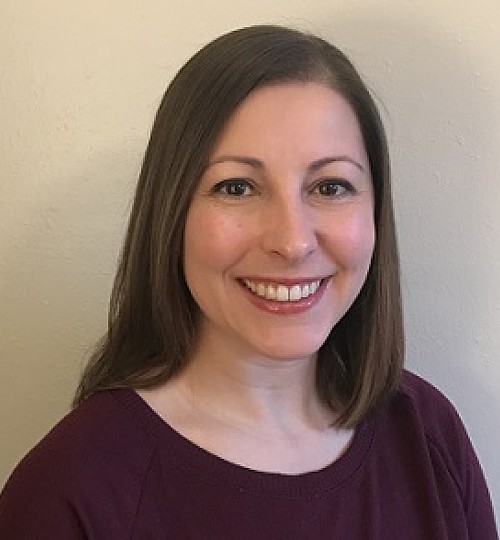 A Breath of Fresh Air: Relationship-Building Under a New Administration
February 8, 2021 by Donna Kohut, Campaign Manager