A Breath of Fresh Air: Relationship-Building Under a New Administration 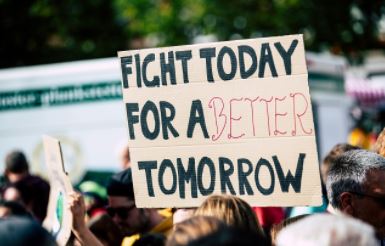 The first week of President Biden’s administration galvanized conservationists, environmentalists, and environmental justice activists. With the stroke of a pen, the federal government promised to champion science and prioritize climate change. Ultimately, the series of executive orders signed by President Biden that focused on the environment renewed faith in a system that, for four years, seemed bent on careening us towards climate catastrophe. Many of us breathed a sigh of relief.

Organizers and activists are exhausted. Playing defense against an anti-environment juggernaut for four years left us burned out. So, it’s only natural for us to take a break and let the new administration take over for a while. And that’s what I’m afraid of: relinquishing control is not strategy; it is desperation.

Instead, organizers and activists need to expand our reach and deepen relationships throughout our communities. We need to escape our echo chambers. We need to form coalitions and build networks of communication. White-led organizations and coalitions need to share power. We need to develop alliances with the working class. This is not the time for rest. We have work to do.

In order to successfully build coalitions across class lines, we need a message that puts an end to the division between labor and the environment. Mining, drilling, processing, and pipeline jobs won’t just disappear into the ether. A parallel economy - the Green Economy - is emerging. As we transition to renewables, opportunities for labor will abound. Yes, the jobs - and the skills necessary to perform them - will be different.

Training will be required. But there will be opportunities for labor. And they will likely be safer and healthier for workers, communities, and the planet. In a state where some legislators consistently ignore science and pit labor against the environment, I believe that a change in the national conversation may very well - dare I say trickle down - to the local level.

We’ve been here before with coal, an industry dying before our eyes, still refusing to fade away in favor of cleaner, renewable options. Now, we’re forced to witness the end of the fracked gas industry, only a couple of decades after it ripped through our mountains, poisoned our streams, and destroyed our infrastructure. It is time to break the cycle of environmental abuse levied upon this state by the fossil fuel industry in all of its iterations.

We have the opportunity to rise up as a leader in renewable energy and lift up the working class which has kept the lights on for so long by serving in the mines, gas fields, and oil refineries. It is time to give back by providing new jobs, skills, and opportunities. As the new administration says, “When I think of climate change I think of jobs.”  Organizers at the local level need to embrace that slogan.

If Pennsylvanians could agree that the environment is one of the most salient issues in our commonwealth, consider the injustices we could confront: environmental racism, the death of the fossil fuel industry that left behind workers whose ancestors kept the lights on for generations, the failing health of our nation caused by pollution and environmental degradation. As organizers, it is up to us to lay the groundwork for progress.

The advent of a new administration does not allow for rest; in contrast, it demands a kind of sortie. Environmentalists, conservationists, and EJ activists must now go on the offensive.  It is time to battle for the future. We’ve got the opportunity to make real, tangible progress if we coalesce and fight. We can’t afford to waste it. 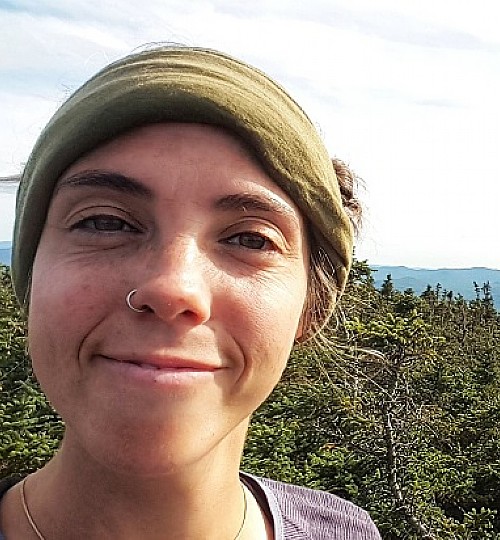 A Welcomed Shift in Philadelphiaĺs Approach to Infrastructure Financing
February 2, 2021 by Lena Smith