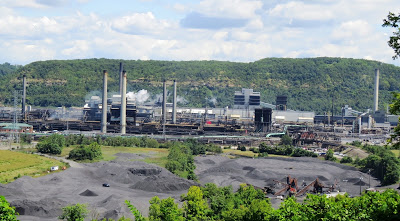 The steel industry has long played an important role in western Pennsylvania’s economy, but it is impossible to ignore its equally long and harmful history of pollution. In Pennsylvania’s 21st century innovation economy, there are no excuses for giving job-creating industries like steel a free pass for polluting our air and water. Pennsylvanians can and should have steel jobs and clean air, but it takes investment, good public policy, and corporate responsibility.

In 2017, PennFuture launched its first “Toxic Neighbor” campaign with a firm belief that profits shouldn’t take priority over people’s health and their rights to clean air and clean water, as laid out in Article I, Section 27 of the Pennsylvania Constitution. The campaign was especially important because PennFuture’s legal team had documented more than 6,700 air emission violations at U.S. Steel’s Clairton Coke Works from January 2012 and May 2015. On average, this is more than five air quality emission violations each day.

At the heart of the campaign was our petition to U.S. Steel, demanding the company do the following:

Today, PennFuture is proud to announce the petition was delivered to U.S. Steel President and Chief Executive Officer David Burritt. We made it clear in a letter to Burritt that this petition represents the collective voices of more than 5,300 people who demand clean air, healthy communities, and a commitment to public safety by U.S. Steel.

PennFuture started this petition to amplify voices across western Pennsylvania that were demanding cleaner air and healthier communities. Residents in Clairton and across the region are tired of pollution, accidents and lack of transparency from U.S. Steel. These are the voices of people who live and work here. They can no longer be ignored by U.S. Steel.

It is our hope that Burritt will take residents’ concerns seriously as he leads U.S. Steel into a new decade, and that under his leadership, U.S. Steel and its employees can prosper without harming residents’ health and the environment.

PennFuture wants to sincerely thank everyone who took the time to sign this petition, and for everyone who continues to advocate for clean air in the Mon Valley and Greater Pittsburgh region. If we speak loud enough, those in power will have no choice but to hear our demands.

Though this phase of Toxic Neighbor has ended, it will not be the end of our efforts to hold U.S. Steel and other polluters accountable. Stay tuned to see what’s next as PennFuture continues the fight for clean air, clean water, and a healthy environment.

Now, more than ever, your voice is needed to fight back against major polluters. Please subscribe to our newsletter or donate to PennFuture to do your part in our ongoing fight. 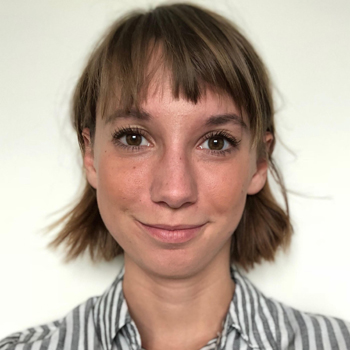 So Pennsylvania Might Join RGGI. What Comes Next?
October 10, 2019 by Rob Altenburg, Senior Director for Energy and Climate