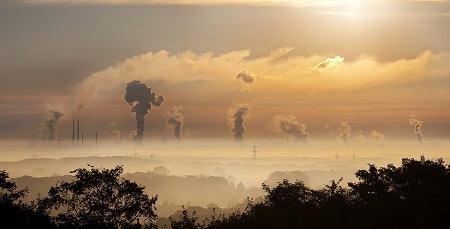 If we are truly committed to moving to a renewable energy economy, rather than a fossil-fuel based economy, the first step is to stop building new fossil fuel infrastructure.

Unfortunately, Pennsylvania is struggling with that first step.  The Department of Environmental Protection recently approved the application for the construction of the Renovo Energy Center, a proposed 1240-megawatt gas-fired power plant in Clinton County PA. If completed, this facility will be one of ten largest emitters of carbon pollution fossil-fuel power plants in Pennsylvania and could emit more than two million tons of carbon pollution every year. Any new polluting industry in PA poses a threat, but with the ever-worsening climate crisis the time for completing a clean energy transition is running out.

As a result, PennFuture and our partners, Clean Air Council and the Center for Biological Diversity, are challenging the DEP’s issuance of this approval to the Renovo Energy Center. We believe that some of DEP’s own policies were violated in approving this plant. Among other issues, we contend that DEP failed to follow its own Environmental Justice Participation Policy and misapplied analyses regarding best available control technology (BACT) as well as required cost-benefit analyses. We also allege that DEP violated Article I, Section 27, of the PA Constitution, also known as the Environmental Rights Amendment.

First, we contend in our challenge that DEP failed to properly take into account that this plant is slated to be in an environmental justice (EJ). These communities, defined in Pennsylvania as “any census tract where 20 percent or more individuals live at or below the federal poverty line, and/or 30 percent or more of the population identifies as a non-white minority,” have long been subjected to environmental racism. Industrial facilities are usually built among poor or minority communities, leaving them at higher risk of water and air pollution from the facilities.

Furthermore, across the globe, these communities are often the ones being hid the hardest by the climate crisis. The Renovo plant not only will create industrial pollution in this community but will also further contribute to climate change, which is already harming vulnerable populations the most. The Department’s own environmental justice public participation policy was implemented to increase engagement in these communities and ensure they have a say in the developments that occur in their neighborhoods. This policy includes meetings with local community stakeholders, distribution of information about proposed projects in a manner accessible to members of the local community, and formal and informal public meetings where community members can seek answers and voice their concerns. Unfortunately, these steps do not seem to have been taken here, and the DEP has authorized the Renovo plant to be built without following its own policy to consult with the local community.

Second, we contend that DEP did not properly conduct the required BACT analysis to determine the “best available control technology.” The analysis requires proposals to consider whether there are any other options that are cleaner and more efficient that will adequately meet the needs of the facility. However, for this facility, the only analysis that was conducted was to compare turbines from three different manufacturers and choose the one with the lowest overall emissions. However, this approach lumps together different categories of emissions, and emissions of different chemicals are not all the same. We contend that this was against the requirements of BACT.

Third, cost benefit analyses are an important step in the permitting process and have long been required under state and federal law. However, in the permitting for the Renovo plant, these analyses failed to consider the public harms of plant. One prime example is the social cost of carbon and other greenhouse gases. The “social cost” is a way of estimating the harm that something will do and the eventual expense of remediating it. The Biden administration has set the social cost of carbon at $51 a ton, methane at $1500 a ton and nitrous oxide at $18000 a ton. Numbers such as these must be considered when estimating the “costs” of the plant in order to have an accurate cost benefit analysis, yet this part of the process was sorely lacking.

Lastly, we assert that the construction of this new plant is a violation of Pennsylvania citizens’ rights under Article I, Section 27 of the state constitution, known as the Environmental Rights Amendment (ERA). Under the ERA, “The people have a right to clean air, pure water, and to the preservation of the natural, scenic, historic and esthetic values of the environment. Pennsylvania's public natural resources are the common property of all the people, including generations yet to come. As trustee of these resources, the Commonwealth shall conserve and maintain them for the benefit of all the people.” This means that only do Pennsylvania citizens have a guaranteed right to clean air, but so do the future residents and citizens of Pennsylvania who have not even been born yet. Air pollution from this plant and the ever-present threat of climate change poses a serious threat of these guaranteed rights. As an agent of the commonwealth, DEP has a responsibility to protect and maintain these rights, not permit them to be trampled by industrial pollution.

This proposed plant is important because not only will it contribute pollution directly into the environment of Renovo and Clinton County, but it also perpetuates use of fracked gas and the corresponding carbon emissions.

Pennsylvania, in fact, already exports a quarter of the power generated here, so any energy generated by this facility will not benefit the people of the Commonwealth who will be most harmed by the project. Pennsylvania could be a leader of the green energy economy and move away from dirty gas plants such as this.  It is critical we do not waste that chance by continuing to support dangerous fracked gas plants. By challenging DEP’s approval of the Renovo Energy Center, PennFuture continues the fight for a greener, cleaner environment for all. 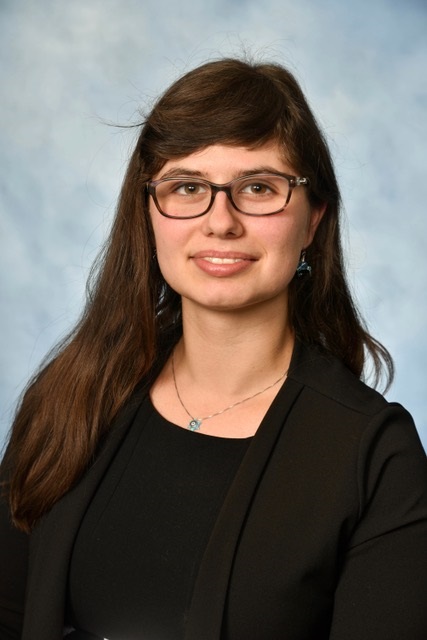 What You Won't Hear During the Aug. 17 Public Hearing on Pipelines in Pennsylvania
August 9, 2021 by John Ukenye, Policy Analyst

Chasing Bitcoin is a Bad Investment for Pennsylvania
August 12, 2021 by Rob Altenburg, Senior Director for Energy and Climate