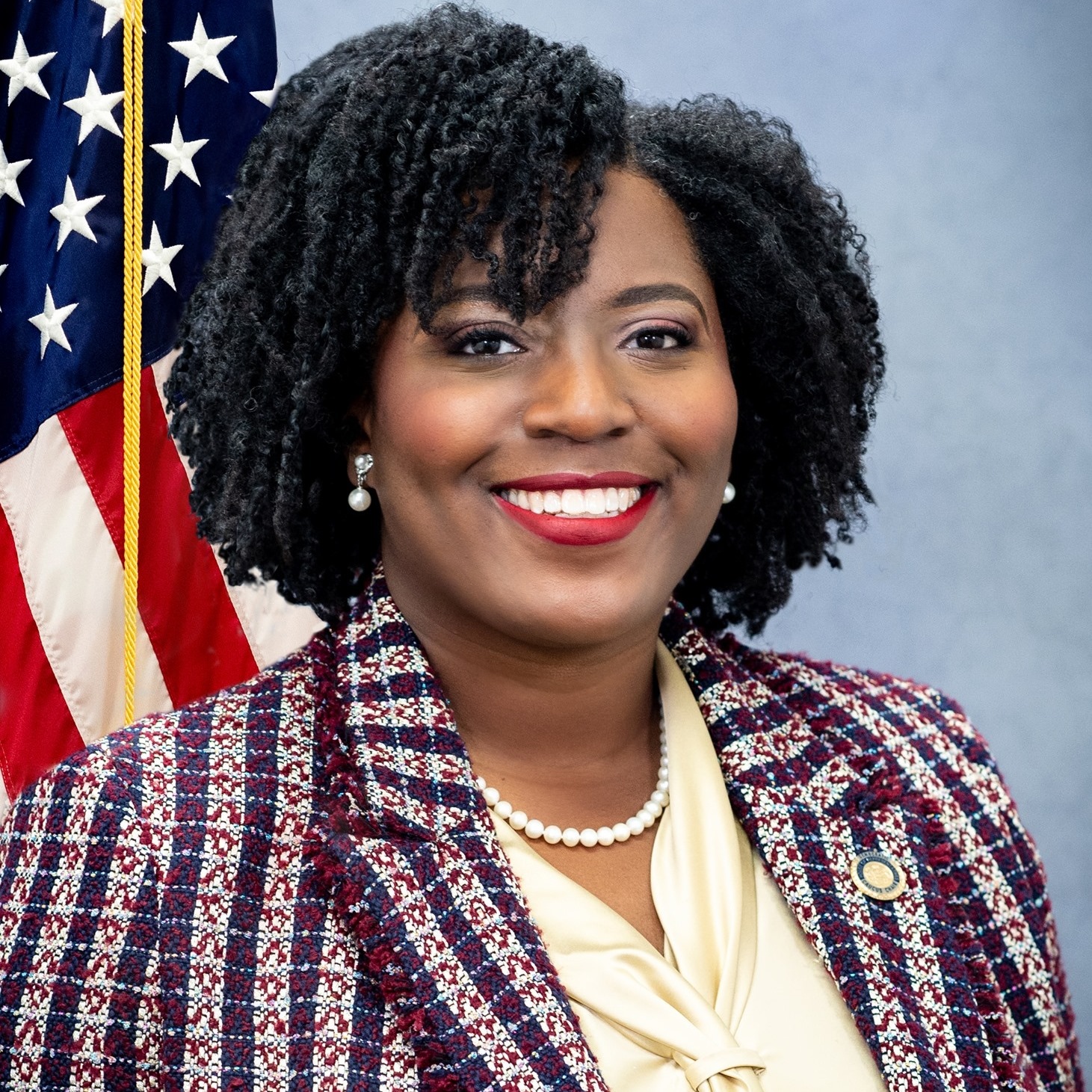 A generation ago my mother was born in “Jim Crow-era” North Carolina. A generation before that, my grandmother was prohibited from voting before the Voting Rights Acts was enacted. So, I grew up understanding that the right to vote is at the very foundation of our national identity, and that voting is both a right and a responsibility.

Now decades later – after the abolition of the poll tax, the end of lawful segregation, and the passage of landmark Civil Rights legislation – here we are: 2022 in Pennsylvania and that fundamental right that I had grown to respect and celebrate is still under attack.

Of course, poll watchers don’t administer literacy tests or collect poll taxes, but new obstacles have emerged with a singular goal: voter suppression. Some hope that by making voting so onerous people will be discouraged from participating at all.

Turning Back the Clock

Pennsylvania had made significant gains in expanding access to free and fair elections in 2019 when Act 77 garnered bipartisan support and allowed no excuse mail-in voting. The timing was fortuitous because months later a worldwide pandemic struck that continues to impact Pennsylvanians’ daily lives. But because of Act 77, we could vote safely in the elections of 2020 and 2021.  In fact, in the 2020 General Election, about 2.6 million Pennsylvanians used this safe and secure option to exercise their right.

However, following the historic election of President Biden and Vice President Harris in 2020, the same lawmakers in the majority who approved of Act 77 in October 2019 sued to have it overturned, including mail-in voting. Why? Mail-in ballots were used more heavily by Democrats than Republicans. Lawmakers in the majority quickly concluded that curtailing access to mail-in voting was an easy way to stifle the vote in communities of color across Pennsylvania.

A judge on the Commonwealth Court recently handed down a decision that Act 77 is unconstitutional, however mail-in voting remains in effect while the matter is on appeal in the state Supreme Court.

This retreat from Act 77 is not an isolated incident, it is one example in a concerted effort to disrupt Pennsylvania’s free, fair, and accessible elections and undermine the will of the voters.  Other tactics include sowing doubt in the integrity of our elections, proposing new election reforms to erect barriers to voting (specifically in urban areas), advancing plans to permanently gerrymander Pennsylvania’s congressional districts, and weakening our state’s system of checks and balances.

The House Democratic Caucus has been fighting these efforts every step of the way and have made Defending Democracy a key tenet of our policy platform.  We won’t give up. Our democracy and the right to vote are too important. And we continue to make progress.

One person, one vote

Last year, as part of legislative redistricting, the Commonwealth took an important step in reversing the inequities of prison gerrymandering, which is the practice of counting people who are incarcerated as residents in the location of their correctional facility, not their home of record. The practice diluted the power of the vote for Black and Brown communities whose citizens are disproportionately incarcerated, while inflating the weight of a vote cast in districts hosting prisons.

Treating people as permanent residents of their incarcerated location instead of their home community makes no sense, especially because those eligible to vote while incarcerated are required to register to vote and vote at their residence prior to confinement.

This is not a progressive or conservative issue. It is about fairness and “one person, one vote.” While prison gerrymandering reform was scaled back to only include people whose sentences expire before April 1, 2030 (the next Census) it is a step in toward improved equity in our elections, and as a result, more than 30,000 people – about half of a legislative district – will now be counted in their home community, not where they are temporarily housed.

Also, while we work to defeat bad policy ideas that would hinder voting and undermine democracy, we’ve introduced our own plan - The K. Leroy Irvis Voting Rights Protection Act - to ease burdens on voting, bolster election security, and strengthen our democracy.

First, it would make voting easier by permitting early voting, providing for more ballot drop boxes, and allowing same day registration, each of which has been adopted in other states. Next, the bill would make updates requested by our county election officials, like 21 days of pre-canvassing (where election officials can prepare mail-in and absentee ballots prior to Election Day). Finally, it would support election security by implementing statewide electronic poll books for secure real-time monitoring of election rolls, a practice currently used by nearly three dozen states.

It is not the time to roll back the improvements we made to our election laws during the pandemic.  We should be promoting options for safe and secure voting and celebrating people exercising their right. We need to be restoring faith in our election system and our local election officials, not sowing doubt in its results.

We need to fight for our fragile democracy and renew our commitment to ensuring that every voice be heard. 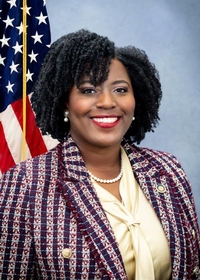