May 18, 2017 by Brittany Reno, Sharpsburg Council Member
Next Post 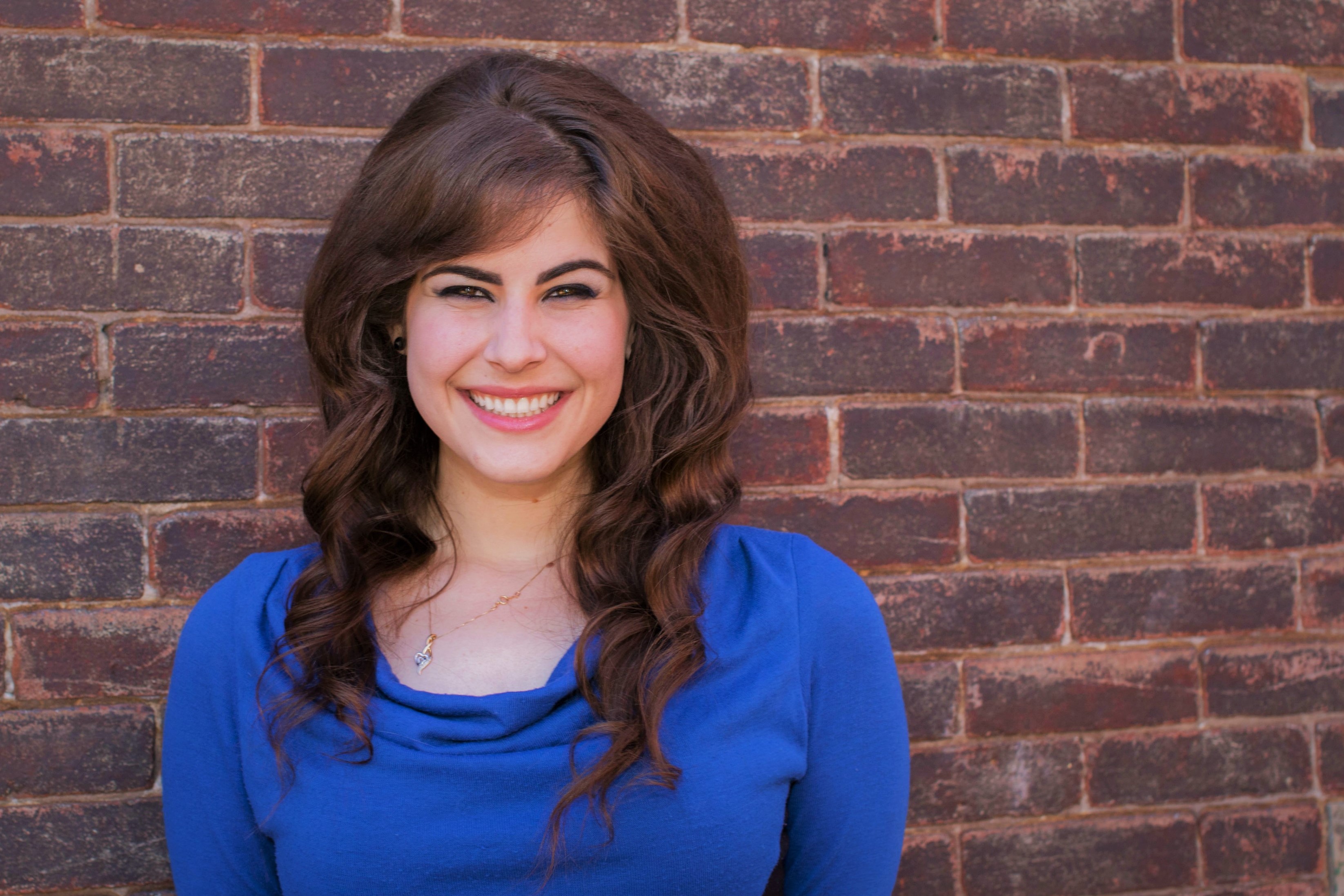 Clean energy is important to me because I represent a community that is facing substantial challenges around air quality and stormwater management, which is why I am enthusiastic to have the opportunity through PennFuture’s Clean Energy Pittsburgh cohort to learn from the successes and challenges of similar communities at a crossroads.

Being nestled in a river valley between an active industrial railroad and a major highway, Sharpsburg often finds itself bearing the burdens of heavily polluted air and overwhelming stormwater flooding, and we’re at a critical point where it’s dangerous and impossible to continue ignoring the huge impact that we’re having on our environment—and vice versa.

I represent Sharpsburg as both a borough council member and as the executive director of Sharpsburg Neighborhood Organization, a resident-driven community development nonprofit. In both of these roles, I advocate for community-supported local improvements that make the borough a safer and healthier place to live. It’s especially important to me to advocate on behalf of stakeholders who aren’t typically represented at local decision-making tables; I have found that the needs of children, people of all ages who are living in poverty, and the environment itself are generally under-represented in discussions around legislation and development.

Clean energy and sustainable community planning are not just environmental issues; they’re issues of public health, economic opportunity, and social equity. When the air breathed by people in low-income communities is filled with cancer-causing soot particulates, and those same people must bankrupt their families and futures to finance health care treatments to deal with these problems, it’s clear that the issue of clean energy is a life or death matter, not a niche environmentalist issue.

My biggest takeaway from the first Clean Energy Pittsburgh workshop is that it’s not enough to stand by and wait patiently for federal or state lawmakers to lead the way on saving our planet. In a time when big-money corporate interests have a stranglehold on our political process, I’m convinced that the drive for widespread investment in clean energy will be most effective as a grassroots movement, an entire nation of small towns like mine filled with normal people like me rising up and demanding that we as a society do better for our children and grandchildren by doing what’s in our power to protect and repair the environment. Our representatives need to start legislating based on the health and safety of the people and the environment, not the profits and bonuses of soulless, lungless corporations.

I call on other community leaders to get involved at the local level because there is strength in numbers. Your impact as one community of 3,500 people will not save the world, but when we band together and galvanize individuals across the state and across the country to action, it sends a message that gets harder and harder to ignore at the state and federal levels. We deserve clean air to breathe and clean water to drink. We should not get cancer from breathing the air around us, and our legislation should reflect that right. Your actions at the local level, multiplied in inspired towns across the country, truly do have the power to save the planet for those of us who live on it.

We can win, so long as we care enough to work hard and fight fair. Let’s get to work.