December 2, 2020 by Jacquelyn Bonomo, PennFuture President and CEO
Next Post 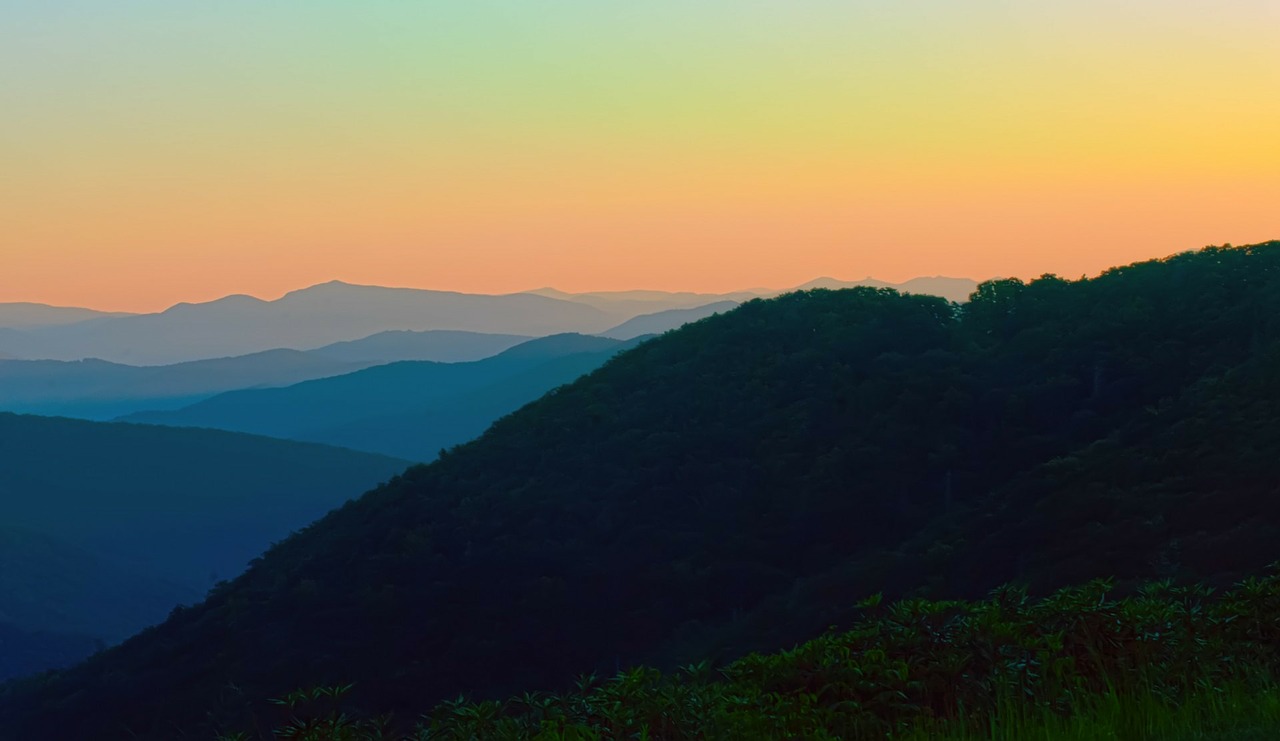 When I returned to environmental work in Pennsylvania in 2015, after five years working in Maryland for the Audubon Society, I was struck by how much the fracked gas industry’s influence was able to dominate policy and policymakers here in the Commonwealth. The firm grip the coal industry had on the legislature for nearly a hundred years had been supplanted by frackers.

Lobbying became a growth industry. New government relations and PR firms occupy Harrisburg offices and real estate, all to help out with the influence peddling and promotion of friendly legislation the industry would need to optimize gas in the Marcellus and Utica shales, and turn it into profits. Regulation was at best weak—Act 13 left a lot of loopholes and wiggle room for industry to pollute. And the state budget allocations that our regulatory agencies need as their lifeblood to provide oversight of this polluting and secretive industry were squeezed to a drip—a circumstance our legislature continues today.

With few exceptions, this industry and its political machine has maintained a stranglehold on many elected officials. The industry’s playbook disburses campaign contributions throughout the state regardless if a legislative district contains gas, because in Harrisburg, sometimes, every vote counts. Just as dangerous, the frackers’ public relations firms spin out jobs numbers and promises that any legislator or work-hungry labor union ignored at their peril. The industry created a near unsurmountable ring of self-interest.

It’s just a fact of life for us that PennFuture’s energies are spent defending the environmental protections we fought hard to win in the past. We fight legislative attacks on industry regulations session after session, year after year, and sometimes multiple, identical attacks in any given time period. It became evident to me back then that we’d be fighting in the legislature for a few more years at best. The majority of our state legislators embrace the status quo.

The people’s house in Harrisburg cannot be relied upon for leadership to transition away from fracked gas, a transition that must happen if we are to reckon with our climate, race, economic and public health crises that are all crashing into each other at the moment.

When I became president of PennFuture, I felt strongly that one of the most important proactive things that needed to happen if this state is to ever break away from the grips of fossil fuels, fracking, petrochemical and plastics was the creation of an alternative economic development and job creation strategy for our state. It was incorporated into our strategic plan, but the question remained about the suitability of an environmental policy and advocacy shop like PennFuture to tackle this. We kept talking it up, particularly to our funders, and to potential partners who also occupied the policy space but with more substantial chops in economics.

The looming build-out of the so-called Appalachian Storage Hub in the Upper Ohio River Valley became a catalyst for concerned groups from Pennsylvania, Ohio, West Virginia, and Kentucky to talk about defending our region from it. Eventually that talk turned to offense and the urgent need to develop an alternative economic and jobs strategy. That economic and jobs blueprint is now encompassed by the campaign called Reimagine Appalachia, in which PennFuture participates.

Reimagine Appalachia has produced the vision and economic substantiation to turn the region into a nexus for investments that create a regional economy that is sustainable and adapted to the realities of climate change. Characterized by modernizing infrastructure, greening manufacturing, restoring and managing lands decimated by legacy pollution into wide swaths of carbon storing acreage, and by jobs programs that can employ a diversity of people currently finding working difficult due to a variety of factors, this platform will produce 250,000 jobs in Pennsylvania alone.

This past spring, PennFuture staff, who were veterans of the 2008 recession and well-acquainted with the stimulus investments that were made to get a faltering country back on its feet, issued our Green Stimulus and Economic Recovery Platform for Pennsylvania. We were able to leverage our knowledge about the inherent strengths of Pennsylvania’s economy that were not linked to fossil fuels and put forth investment ideas for those sectors. Bolstering the strength of what we refer to as nature-based economic sectors, such as outdoor recreation and agriculture, and the network of small businesses that support these sectors, PennFuture argues for targeted investments to bridge the impacts of the pandemic and diversify the state economy.

Like Reimagine Appalachia’s platform, we see real opportunities in a green jobs program. We see jobs to restore land and water impacted by not only past pollution, but jobs installing projects that the state is relying on to meet water pollution reduction requirements, and that are in need of funding that stimulus funds can provide. Our Green Stimulus proposals call for investments in bold clean energy projects as well as energy efficiency retrofits for residences and businesses.

In total, through $2.83 billion in annual investments for the duration of the pandemic and the recession it’s caused, we estimate the state will preserve or create over 389,000 jobs. Additional economic benefits would come from embracing recommendations on growing and transitioning to a clean energy economy, similar to the aspirations of Reimagine Appalachia.

Another exciting breakthrough came just last week when mayors of eight leading cities in the Ohio River Valley—the identical geography of Reimagine Appalachia—including Pittsburgh Mayor Bill Peduto, issued a Marshall Plan for Middle America. The plan deftly proposes to position the region for national and international competitiveness, and at the same time addresses regional economic and other disparities, by transitioning into a center for renewable energy infrastructure, and manufacturing and infrastructure innovations, among other proposals.

And so this politically influential region has emerged from the weight of 2020 and has articulated through these three documents a similarity of vision, intention, and determination of where this region wants to go, and must go. And while these are intended as roadmaps for a region, and one that too often has been left behind, therein are opportunities and ideas for the nation. But our climate justice and clean energy future must begin here in Appalachia, whose people, land and water have paid a dear price for powering the nation and world for almost two hundred years.

Finally, the alternative vision that can make a difference.