PennFuture started a new podcast in February 2022 for one simple reason: to lift up voices in communities across Pennsylvania that are fighting against pollution, environmental injustice, and for healthy communities and people.

Our goal on Environmental Voices will be to tell the critically important environmental stories facing Pennsylvanians throughout all regions of the state. Large swaths of the state still, on a daily basis, suffer disproportionate impacts of dirty air and polluted water and we want this podcast to be a venue for those on the frontlines to share their stories. We also hope it will be an avenue to connect you with the work we’re doing here at PennFuture:  in the courtroom, at the State Capitol, and in your communities, to help protect our common environmental rights.

Listen to our third episode featuring Women in Conservation 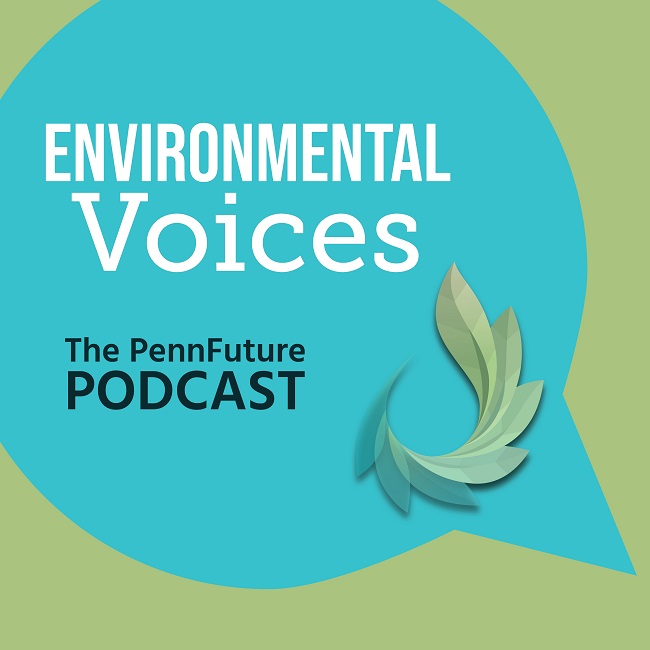 Do You Have Podcast Ideas for PennFuture?

Do you have any suggestions for guests or topics for the PennFuture podcast? If so, please reach out to PennFuture's Jared Stonesifer with your idea!