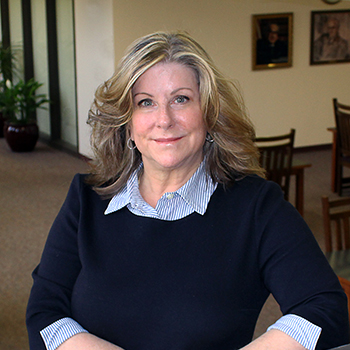 Professor Jane Campbell Moriarty is the Carol Los Mansmann Chair in Faculty Scholarship at Duquesne University School of Law in Pittsburgh, PA.  She served as the Inaugural Associate Dean of Faculty Research at Duquesne and served as Director of Faculty Scholarship at the University of Akron School of Law, where she was a professor for nearly 15 years.

Prior to her work in the academy, Professor Moriarty practiced law in Boston, MA and Pittsburgh, PA and served as a law clerk to the late Ralph J. Cappy, Justice of the Pennsylvania Supreme Court and for the Justices of the Superior Court of Massachusetts.