Six Months That Shifted My World

July 17, 2019 by Jacquelyn Bonomo, PennFuture President and CEO
Next Post 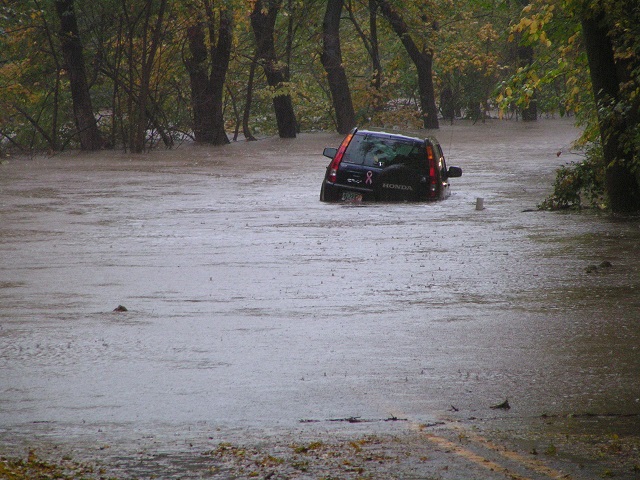 I’m still navigating the occurrences of the last six months.

…on the surface, wave after wave of new climate impact science and data pointing to our rapidly changing planet and the lives of its people. One million species threatened and species extinction accelerating at an unprecedented rate. Record high tides and sunny day floods in our coastal cities, mostly along the East Coast, but also hitting the Gulf of Mexico and Washington state.

…in the undertow, closer to home, state policymakers torpedoing a policy chance to shore up Pennsylvania’s nuclear fleet and hold the line on climate pollution, and missed chances to strengthen the Alternative Energy Portfolio Standards, both set out to sea because the proposals displease the fracked gas industry.

All around, the climate emergency has settled upon us and our natural systems are fraying -- a jet stream in disarray, record flooding throughout the Commonwealth, a heat wave that delivers the highest temperatures ever recorded in Alaska, record temperatures in France, tornadic threats in the Mid-Atlantic and funnels touching the ground within miles of Philadelphia.

I want to find and give hope through these PennFuture correspondences, but my personal certainty in being able to say that a doomsday future is not inevitable is fading fast. The brutality of the facts and the political reality of our state has moved me. I reckoned with climate change facts a long time ago; it’s facing the facts of what is happening in the halls of our state Legislature and executive branch that we must deal with now.

The influence of the fracked gas industry on our Legislature appears to be at stranglehold strength. While we see willingness from many legislators from both sides of the aisle to do the right thing on behalf of our environment, good proposals cannot make it past the solid brick wall that Speaker Mike Turzai has built to protect industry interests, with the help of well-placed anti-environmental committee chairs like Daryl Metcalfe.

The viewpoint of our Governor that Pennsylvania can be part of the climate solution while championing the growth of fracked gas for petrochemicals and dirty energy is incongruous. Is this born of naivete, design or a stubborn unwillingness to face the facts, at least as I see them? Or is the fracked gas industry just too powerful to push back against?

I encounter so many people who are involved with climate issues for the sake of their children and grandchildren and, while not a parent, I have that orientation toward future generations too. And if I pause to project those children of today into an unravelling future 30 years out, I find myself asking how, literally, will they survive? Where will they live and still be sheltered from what surely will become climate chaos if we do not act soon?

This personal sharing comes after six months that also included working with PennFuture’s staff and board on our new strategic plan. The plan sets forth a trajectory of action to meet the challenges of our time. Our voice is changing, too, as we place the science of climate change as our North Star, even if it puts into question pragmatism on natural gas issues. Certainly, our changing voice and straight talk may close doors for the organization, but not calling attention to obstacles and calling out obstructionists also closes doors to the solutions we need to avert disaster. Inaction is a far greater risk than aggressive advocacy.

Let’s acknowlege -- for now -- that Pennsylvania is not up to the task of being a climate champion. So far we have been a climate failure. Our energy policy lacks vision, creativity, and contains nothing beyond what the marketplace will take care of on its own without a helping hand from us. In failing to stand up to the fracked gas industry, our elected officials are ceding the health and well-being of our people to corporations, like we have done in decades past when coal ruled the Commonwealth. We’ve seemingly learned nothing along the way.

Change must come, and if the Governor and Legislature will not act, the people and organizations like PennFuture must do more. We must speak louder, resist in greater numbers, vote in greater numbers and put unprecedented pressure on these bad actors. We must create change.

Lastly, I have had a chance to interact with many of you over the last six months. All of you have validated the path forward – through your intellect, your professional pursuits, your bold advocacy, support and friendship. You inspire my passion for this work and that is all I need to work harder every day to make good things happen.