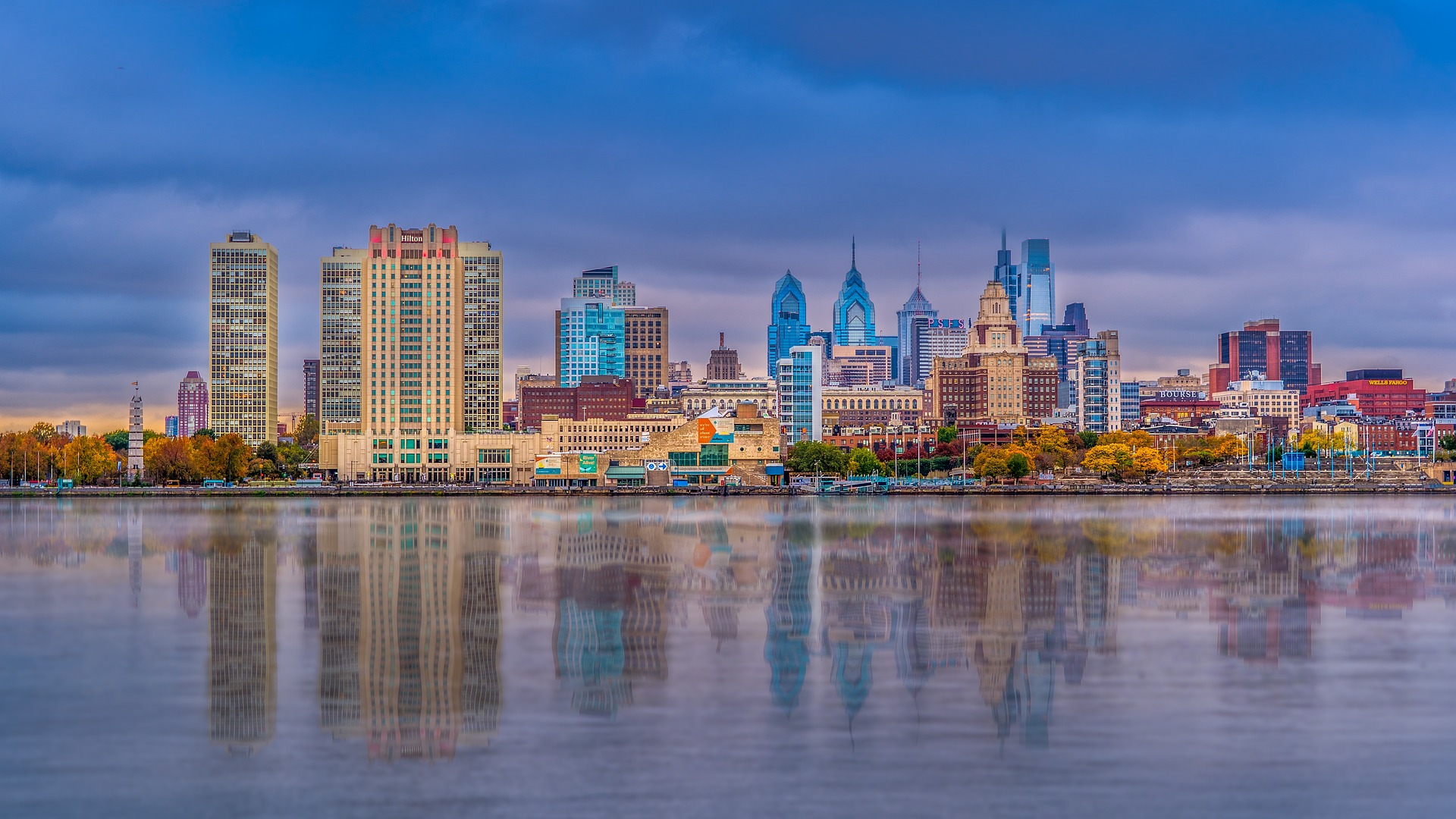 In a rarely taken step, today the U.S. Environmental Protection Agency (EPA) granted a legal petition filed by a coalition of leading environmental organizations regarding the health of the Delaware Estuary and its aquatic life. In a landmark determination, the EPA exercised its Clean Water Act Section 303(c)(4)(B) authority to begin the process of promulgating new water quality standards for the Delaware River estuary, superseding the authority of the regional Delaware River Basin Commission (DRBC), which has thus far failed to uphold its obligation to protect the health of the Delaware River Estuary and its robust aquatic ecosystem. This decision formally recognizes the need for greater oversight and protection of aquatic life in the Estuary, including the federally endangered and genetically unique Atlantic sturgeon population.

Originally filed in April of 2022 by Delaware Riverkeeper Network, Clean Air Council, Environment New Jersey, PennFuture, and PennEnvironment, the petition urged the federal government to promptly initiate rulemaking necessary to protect aquatic life in the Delaware Estuary. The petition claims that the DRBC and the four watershed states have failed to recognize that the Delaware Estuary, from Trenton to the top of the Delaware Bay, is being used for maintenance and propagation of resident fish and other aquatic life, as well as for spawning and nursery habitat for anadromous fish, including the federally endangered Delaware River Atlantic sturgeon. Similarly, the DRBC has failed to take action to institute water quality criteria essential for protecting existing uses by critical species such as the Atlantic sturgeon. The DRBC and the four watershed states have been repeatedly and formally urged to recognize these aquatic life uses and upgrade associated water quality protections, particularly dissolved oxygen standards. Until now, these requests have failed to spark the necessary protective actions required under the Clean Water Act to preserve the health of the Estuary.

In the determination released today, the EPA stated:

EPA’s evaluation of available information . . . indicates that “propagation of fish” is attainable in the specified zones of the Delaware River Estuary. Additionally, the currently applicable dissolved oxygen criterion for these zones is not sufficient to protect propagation throughout the specified zones.

This decision comes on the heels of a rally to save the River’s Atlantic Sturgeon at Philadelphia City Hall, hosted earlier this month by the Delaware Riverkeeper Network and partner organizations: Green Amendments For The Generations, Waterspirit, Saddlers Woods Conservation Association, Food & Water Watch, Clean Water Action, and Brandywine River Restoration Trust. The rally, which called upon the DRBC, EPA, U.S. Army Corps of Engineers, and the National Marine Fisheries Service (also known as NOAA Fisheries) to take accountability for their lack of sturgeon oversight and protection, featured a mock funeral procession, a coffin supported by pallbearers representing various regulatory agencies, and 180,000 paper sturgeon piled high into wheelbarrows, illustrating the massive loss of life from the River’s genetically unique population.

“The EPA made the right decision by recognizing that improvements to the lower Delaware River’s water quality supports all stages of aquatic life—not only for sensitive wildlife populations like the Atlantic Sturgeon, but also for our communities that enjoy the river,” stated Jessica O’Neill, Senior Attorney, PennFuture. “By granting our petition, EPA is following both the letter and the spirit of the Clean Water Act to protect and maintain our nation’s waters.”

“EPA’s decision to grant our petition is powerful and important and may be a last best hope for saving the genetically unique Atlantic Sturgeon of the Delaware River from the lack of oxygen so severely compromising their continued existence,” noted Maya van Rossum, the Delaware Riverkeeper and Leader of the Delaware Riverkeeper Network. “We have been advocating for decades that our governmental agencies, including the DRBC, have failed to prioritize water quality and river protections essential to save our genetically unique population of Atlantic sturgeon. It is extremely rare that EPA grants a petition of this kind. EPA’s agreement that the DRBC has demonstrated an unwillingness to do the job necessary is both a powerful repudiation of the failed DRBC strategy and an acknowledgement of the perilous status of our Atlantic sturgeon. Many told our coalition not to bother petitioning the federal government, but the sturgeon need champions willing to pursue every path essential to protect them, as do our human communities who depend upon a healthy Delaware River. This victory is a vindication of the power of our dedication.”

“The ecosystem of the lower Delaware River has been living with standards that pre-date the Clean Water Act for more than 50 years. Endless studies have been committed to analyze and revise the dissolved oxygen standard for the Delaware – the ecological equivalent of the river’s pulse – to avoid death zones for the river’s most vulnerable species like the endangered Atlantic sturgeon. Today’s decision by EPA to grant our petition is an extraordinary step to recognize the lack of action by DRBC on this issue for decades – and to finally ensure the lower Delaware River can be a healthy, vibrant river,” said Doug O’Malley, Director of Environment New Jersey.

“EPA's decision to protect the lower Delaware is a long-awaited victory for Philadelphians and neighboring communities. We look forward to cleaner, safer water for the many residents who enjoy this critical waterway and the wildlife the river supports,” added Joseph Otis Minott, Executive Director and Chief Counsel, Clean Air Council.

“The Delaware River is undoubtedly one of the region’s greatest outdoor resources and natural places, and Delaware Valley residents from all walks of life want it protected and restored,” noted David Masur, Executive Director, PennEnvironment. “PennEnvironment applauds the EPA because our nation’s environmental cops are doing whatever it takes to protect this beloved waterway and the wildlife that make the Delaware River their home.”

To learn more about our ongoing efforts to protect the Atlantic Sturgeon, please visit: www.dinointhedelaware.org.