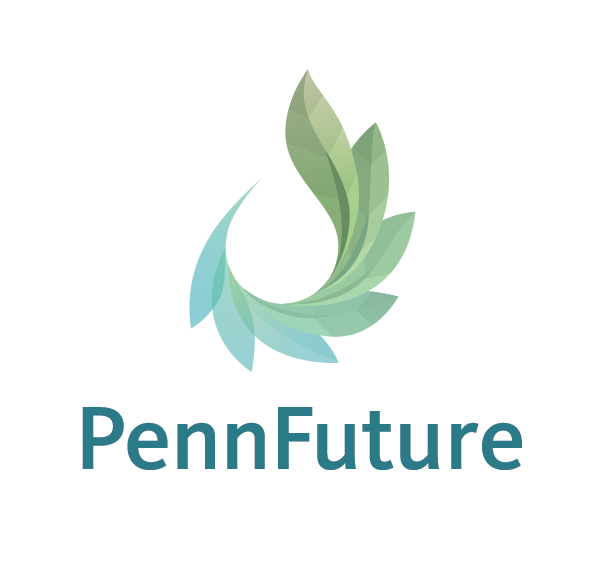 Those in attendance got to hear firsthand from Pennsylvania’s top lawyer about his efforts to protect our environment and hold corporate polluters accountable for their actions.

A key topic of conversation was the report released by a grand jury in June 2020 that showed definitively that government agencies in Pennsylvania failed in their duties to keep residents safe from fracking. As part of that report, the Attorney General made eight recommendations to create a more comprehensive legal framework that would better protect Pennsylvanians from the drilling industry.

Previously, Attorney General Shapiro has filed criminal charges against two fracking companies that had repeatedly disregarded the law. Those companies eventually pleaded “no contest” to environmental crimes in Washington County.And over the last few years, Attorney General Shapiro has consistently fought back against many of the rollbacks and removals of regulations seen from the federal government.

Participants got the chance to ask questions to the Attorney General during Wednesday night’s forum, which ran from 6 to 7 p.m.

Attorney General Shapiro said he was happy to talk with constituents about the ways in which he’s working to protect our environment and natural resources.

"When companies in Pennsylvania break environmental laws and government agencies don’t act on behalf of the citizens they are sworn to protect, they infringe on our constitutional right to clean air and pure water. My office will take action to hold them accountable, and will be there as partners standing up to anyone who wants to take advantage of Pennsylvanians for a profit,” said Attorney General Josh Shapiro.

PennFuture President and CEO Jacquelyn Bonomo said her organization was thrilled to be able to connect its supporters with the Attorney General for a robust and insightful conversation Wednesday night.

“Last night’s conversation between Attorney General Shapiro and hundreds of participants demonstrates two things: first, that there is great interest in the legal arm of our democracy and the critical role it is playing in defending the air, water and land that bolsters the health of Pennsylvanians; and secondly, that much work remains to be done defending the laws we have on the books from attack, mobilizing for stronger laws, and bringing more and aggressive legal action to hold polluters accountable for the unforgivable damage they are doing to our state,” Bonomo said.

"Conservation Voters of Pennsylvania would like to thank Attorney General Josh Shapiro for his continued efforts to uphold the Environmental Rights Amendment in the Pennsylvania Constitution and for speaking with our members this evening," said Molly Parzen, Interim Executive Director.

"Last night's webinar was an important reminder that when polluters run roughshod over our environment or politicians try to rollback our environmental safeguards, Attorney General Shapiro and his staff are working to rein them in and hold them accountable for threatening our air, water, land, and climate" stated PennEnvironment Field Director Flora Cardoni. "PennEnvironment's members and activists across the state appreciate that leadership and vigilance on our behalf."

“The Sierra Club applauds Attorney General Josh Shapiro’s continued efforts to protect public health and our environment. Attorney General Shapiro fought relentlessly against countless efforts by the Trump Administration to roll back long standing protections for our air and water. His office has also highlighted failures of our state government’s oversight of the unconventional oil and gas industry and offered common-sense reforms to better protect our communities. We are grateful for the Attorney General's willingness to fight for the healthy environment our communities and economy depends on.” Jen Quinn, Legislative and Political Director for Sierra Club Pennsylvania.