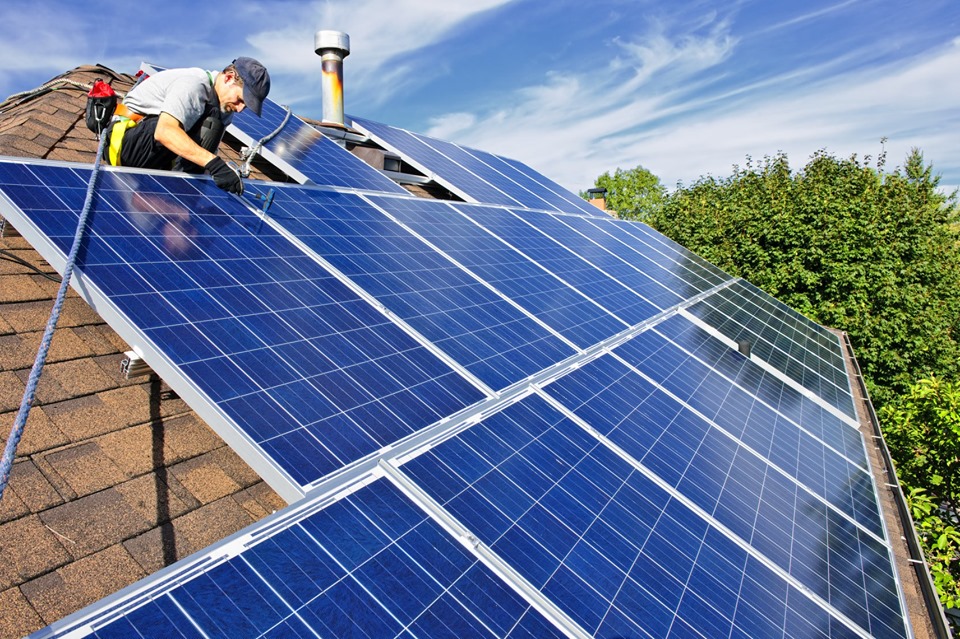 PHILADELPHIA (KYW Newsradio) — A leading environmental agency in Pennsylvania is calling on lawmakers to look to green solutions to revive the sagging economy.

PennFuture has released a 50-page report titled the "Green Stimulus and Recovery Platform," which calls for $2.8 billion in investments and would preserve or create as many as 389,000 jobs.

"These types of industries create jobs at a larger rate than other types of stimulus investments," he said. "On average, we're talking at least 15 jobs per million dollars invested."

Green industries already have a large footprint in the commonwealth, according to Stepp.

One of the ideas in the report is creating the Conservation and Economic Recovery Corps, modeled after FDR’s Civilian Conservation Corps.

"Pennsylvania has billions of dollars worth of natural infrastructure needs, at our state parks, our forest lands, our streams, brown fields, acid mine drainage, you name it," he detailed. "We have an enormous amount of work to be done. These are shovel ready projects."

Stepp said the report will be made available to state lawmakers in August through webinars. He said PennFuture has already heard from a number of state policy makers saying they want to move on stimulus ideas, and he hopes that will spur them to introduce legislation when they return to Harrisburg in September.

"The choice to implement a green recovery for Pennsylvania is ours, and the chance to emerge from this historic challenge as a better, cleaner, more resilient Pennsylvania is at our fingertips," he concluded. "Here's to hoping our elected officials are listening."