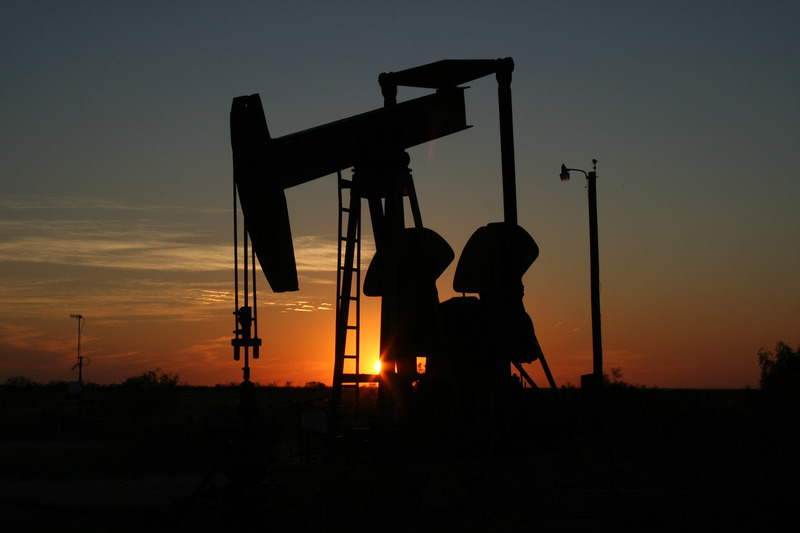 On May 23rd, the Department of Environmental Protection (DEP) will publish a draft rule in the Pennsylvania Bulletin that will cut methane and air pollution from existing oil and gas operations. This will kick off a 66-day public comment period, and DEP will hold three virtual public hearings where Pennsylvanians can make their voices heard.

Oil and gas sources are the single-largest industrial source of methane. Methane is the primary component of natural gas and a potent greenhouse gas that is responsible for 25 percent of the climate change we are already experiencing today. An alarming new analysis found that Pennsylvania’s oil and gas industry vents and leaks more than a whopping 1.1 million tons of methane each year, over 16 times more than what industry self-reports to the state.

Oil and gas operations also release air pollutants such as volatile organic compounds (VOCs) that contribute to the formation of ozone or smog that can exacerbate lung diseases such as asthma or emphysema and lead to the development of heart disease. Methane and VOCs leak at every stage of the gas supply chain, from production and processing to transportation and storage.

In response to this important rule, PennFuture issued the following statement:

"In light of the federal government’s inaction on and disregard for the climate crisis, it’s more important than ever that Pennsylvania do its part to cut its carbon pollution,” said Rob Altenburg, director of the PennFuture Energy Center. “Methane is responsible for 25 percent of the man-made global warming we are experiencing today, so we thank the Department of Environmental Protection for doing its part to combat the climate crisis by moving forward with this rule.”