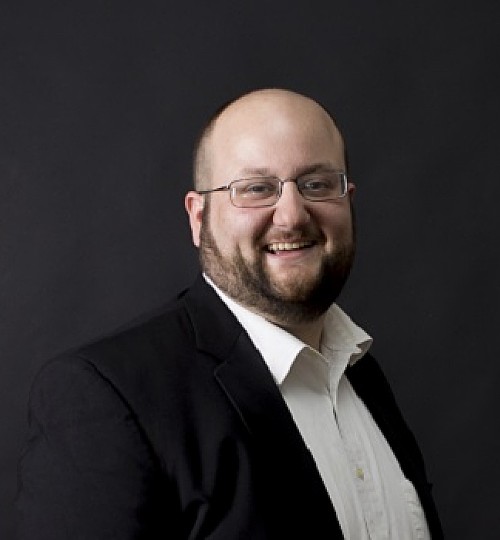 Thrush is responsible for managing PennFuture’s legislative and executive branch relationships. His extensive policy knowledge and understanding of on-the-ground issues have effectively advanced environmental progress across the state, all while forming close working relationships with legislators of both major parties as well as federal and municipal officials.

During state budget negotiations this year, for example, Thrush was instrumental in securing a historic $900 million increase in funding for clean water and energy efficiency investments, benefiting Pennsylvanians across the Commonwealth.

“I look forward to bringing PennFuture’s perspective to the Shapiro-Davis Transition and Administration through the important work of the Energy and Environment Committee,” Thrush said. “Now is the time to lay the groundwork for the incoming administration to develop bipartisan policy frameworks that will advance Pennsylvania’s clean energy economy, progress toward environmental justice, and commitment to conserving our threatened natural infrastructure.”

“Ezra’s appointment further amplifies the voices of PennFuture’s members and ensures the environment has a seat at the table. Preserving and protecting our air, water, greenspaces, and climate are priority issues for residents of the Commonwealth, so it’s exciting that those issues will get the attention they deserve from the incoming Administration,” said PennFuture Executive Vice President Matthew Stepp.

Thrush represents PennFuture on the Steering Committee of the Choose Clean Water Coalition and holds a Master’s degree in Public Administration from Shippensburg University. He is an avid outdoorsmen and active volunteer with the Boy Scouts of America, National Outdoor Leadership School, and the Leave No Trace Center for Outdoor Ethics.

PennFuture, created in 1998 as a statewide environmental advocacy organization, has achieved significant legal and policy victories that reduce pollution and protect the environment. It has provided millions of dollars in pro bono legal services while setting critical precedents and enforcing environmental laws across the Commonwealth. The PennFuture team litigates cases before regulatory bodies and in local, state and federal courts; advances legislative action on a state and federal level; provides public education; and assists citizens in public advocacy. It has a track record of precedent-setting victories and is committed to serving citizens and communities across Pennsylvania through education, outreach and coalition building. For more information, visit www.pennfuture.org.