PennFuture Letter to the Editor in the Erie Times-News 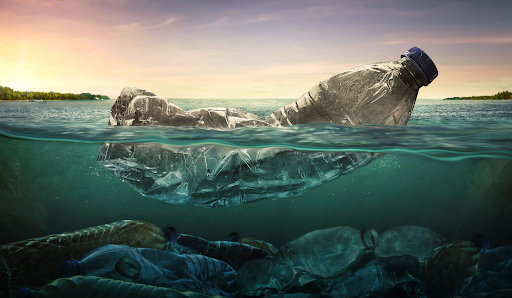 Chemical recycling is not the solution to plastic waste

The premise of his article is true: Our recycling system is broken. But, contrary to Hecht’s claims, chemical recycling would only exacerbate our plastic waste crisis.

Chemical recycling is the process of turning plastic — a product which, in Pennsylvania, is made from components of fracked gas — back into a fossil fuel. For IRG’s proposed facility in Erie, this would mean selling your recycled plastic products to a nearby Canadian steel company which would inject them straight into a blast furnace and burn them.

The Erie facility would burden local communities with a steady stream of loud, pollution-ridden trucks. And, thanks to the recent passage of House Bill 1808, the facility would also contribute to a larger movement away from traditional recycling and towards a system that increases demand for single-use plastic, leads to more fracking and plastic production in the state and poisons communities with toxins and heavy metals released during the chemical recycling process.

It’s true that plastics are choking our waterways and filling up landfills. But the solution is not chemical recycling. This industry greenwashing provides cover for companies eager to ramp up plastic production while deluding the rest of us into thinking recycling still means reuse. The real solution: Produce less plastic — and the first step is demanding the full truth on chemical recycling.