On Saturday, Oct. 14, we joined a bus tour hosted by PennFuture and sponsored by Levin Furniture that featured three homes in the Pittsburgh area with solar power.

The first house was a solar passive house that made maximum efficient use of "free" energy from the sun.

The second house had a double array of 40 solar panels in the backyard of a homeowner who is driving an electric car (Nissan Leaf) and also has two electric Tesla's ordered. He can fill-up at home for "free!" 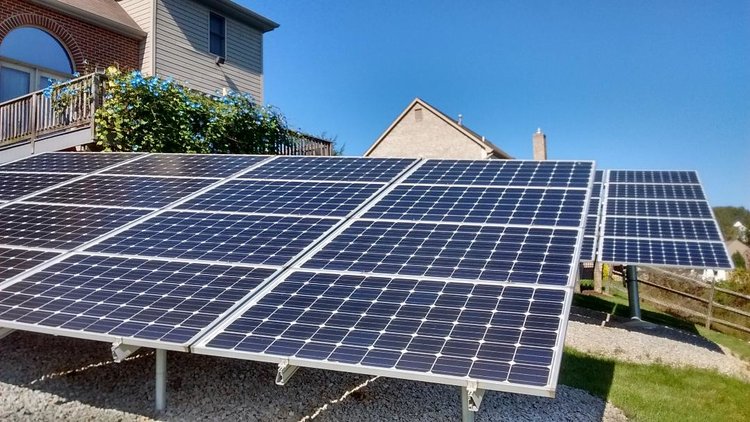 The third house featured 16 solar roof panels that provided about half their electric needs during most months of the year. Like the previous homeowners, they were very excited about their role in reducing air pollution and dependency on fossil fuels, while adding some energy independence to their own lives.

According to our tour guide, there is still time to save money on solar installations with a 30-percent federal tax credit extending through the end of 2019, while a reduced tax credit extends a year or two beyond that. 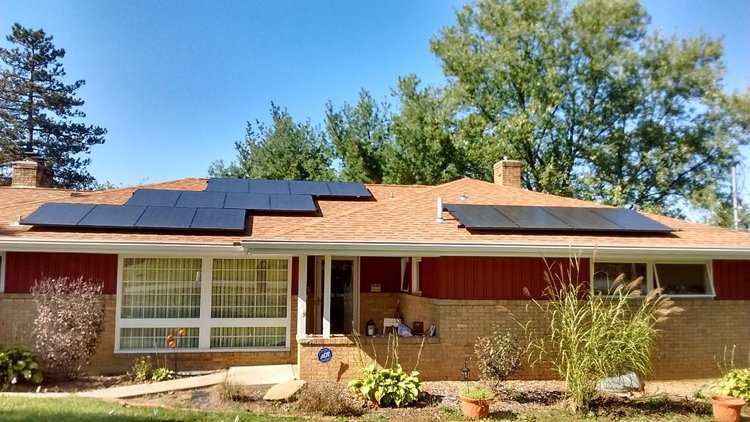 Beyond the immediate benefits to the environment, homeowners estimate their investments will reach the financial break even point in 15 years.

Most of the panels have a 30-year guarantee and the average installation cost per roof panel is approximately $1,000 (before the 30% federal tax credit). Ground arrays cost more due the extra cost of posts and supports.

Imagine the beauty of lower electric bills while benefiting the environment, a win-win!