Save the Land and Water Conservation Fund 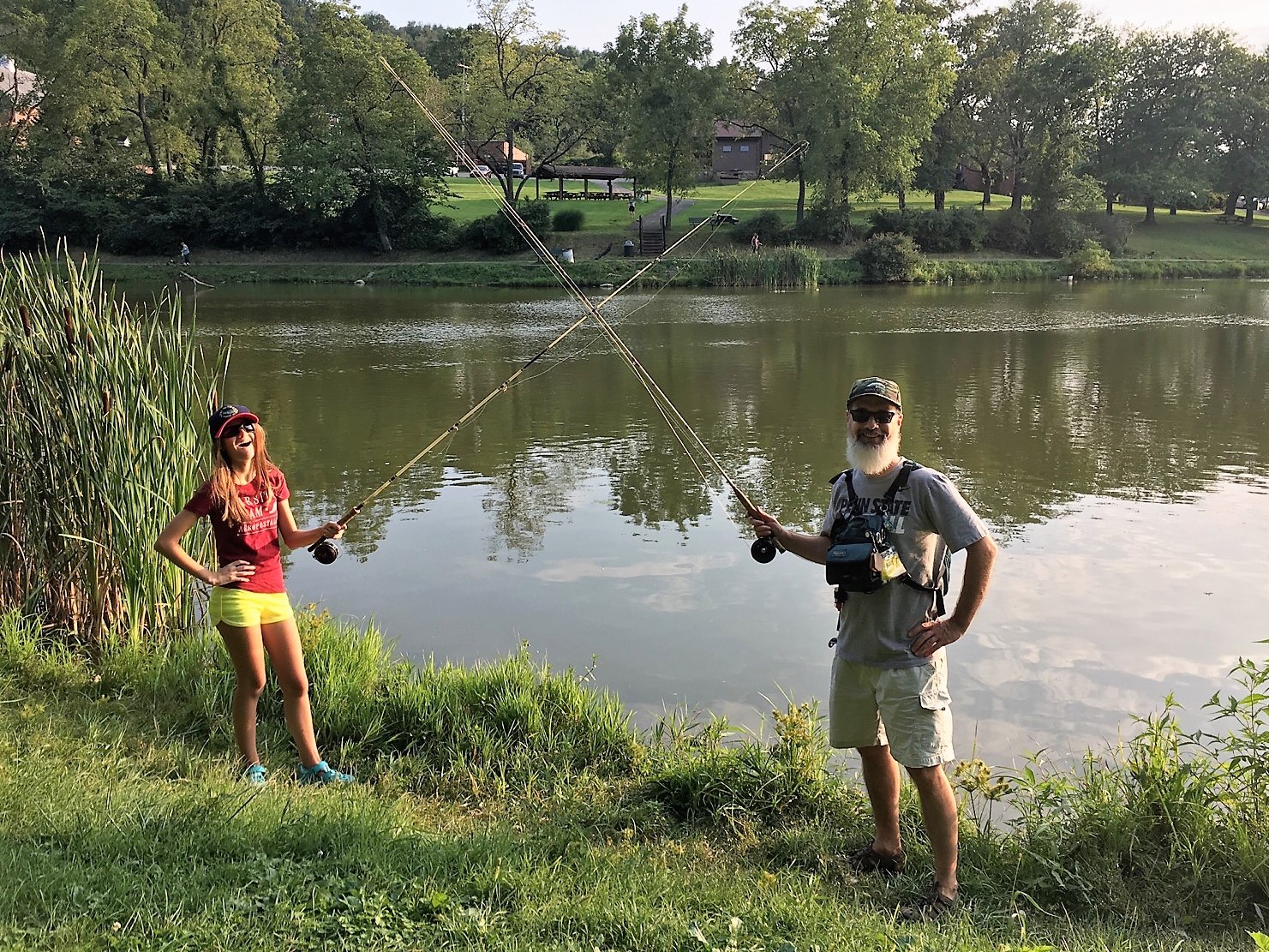 By Steve Hegedus, President of the Tri-County Trout Club

I’m the President of the Tri-County Trout Club, representing Allegheny, Armstrong and Westmoreland counties. Based out of Lower Burrell, PA, our organization’s objective is to educate anglers for the purpose of enhancing the trout fishing experience and preserving our trout fisheries so that they may be passed on for the continued enjoyment of future generations.

We do this through environmental education and awareness, involvement in environmental projects, and the education of adults and youngsters on the many techniques, forms and pleasures of fishing. Our club is especially sensitive to any issues that threaten the future of trout fishing, our fisheries, and the environment, and we try to combat these threats in whatever way we are able.

Congress choosing to not renew the Land and Water Conservation Fund, a bipartisan program that has helped protect sensitive wildlife habitat, cultural heritage areas and outdoor recreation areas across the entire U.S., is one of those threats.

I grew up in Upper Burrell. There, I hunted, ran a trapline and developed my appreciation for the outdoors, and while fragmented woodlots could make trespassing an issue in some spots, I also was lucky to have public parks with lakes for fishing and access to stocked trout waters.

After learning more about the LWCF, I was surprised to find out that one of the places I used to fish with my friends in junior high was a beneficiary of the LWCF – Burrell Lake Park, in the city of Lower Burrell, A.K.A. Holtzhauer’s Pond – and it’s also where my club meets each month and where we hold our Kids’ Fishing Derby every year - all of this from one LWCF project.

In college, I had the chance to hunt on some of our State Game Lands, which have also been increased through acquisitions funded by LWCF.  When I started fly fishing, one of the streams where I first “got my feet wet” was Nesshannock Creek, and you guessed it, also a recipient of LWCF funds. One of my favorite destinations when I first started fly fishing was Loyalhanna Creek in the Loyalhanna Gorge near Ligonier, a natural area which was purchased using LWCF funds. Maybe you don’t fly fish – maybe you like to fish in the river. To fish the Allegheny River near my home, the access areas are at Tarentum or Springdale, and both access points were recipients of LWCF funds.

I could continue, but I think you get the point. If you enjoy the outdoors, it would be hard to avoid all of the areas in PA that have benefited from this program.

If the Land and Water Conservation fund is not renewed, then hundreds of needed conservation projects will have no funding. Special wildlife habitat areas that are at risk of being developed will be threatened, and our country’s ability to conserve lands for future generations of outdoors people will be greatly undermined. Increasingly, our valuable natural areas are becoming fragmented, and are being lost due to encroachment by development. LWCF offers a way to save more of them now.

After 54 years of success, now is NOT the time - especially for such a bi-partisan issue - to allow this valuable program to fade away. Let’s permanently renew the Land and Water Conservation Fund now with full funding.

Tell Congress to reauthorizate and fully fund the LWCF during this lame duck session.

Partnerships Created Change this Year and Will Carry us into 2019
December 17, 2018 by Jacquelyn Bonomo, PennFuture President and CEO