From the CEO: PennFuture Priorities in 2018

December 19, 2017 by Jacquelyn Bonomo, PennFuture President and CEO
Next Post 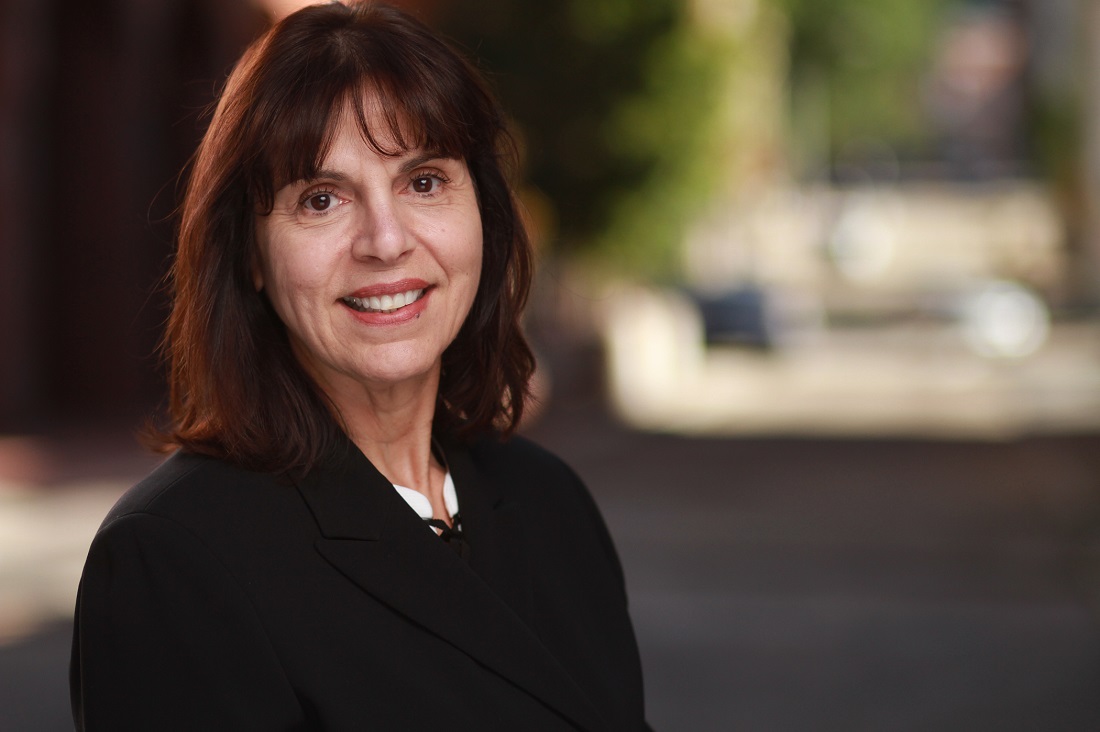 The PennFuture staff has been reflecting on 2017 as the year comes to an end. Many of us and our supporters tend to view the year as one marked by profound threats – to our climate system and our children’s futures, to our democracy, and to the institutions and laws that give us some measure of protection from pollution. Indeed, the year was marked by all of that, but also by counterbalances that can end up being similarly profound.

With the president’s withdrawal of the United States from the Paris Climate Accord, we’ve seen the Paris to Pittsburgh movement take shape, culminating in former Vice President Al Gore and the Heinz Endowments’ hosting of the largest ever Climate Reality Project training in Pittsburgh this past October. As a result, we have hundreds of new climate communicators in our state, ready to deploy and bring solid information about the climate crisis and its solutions to the public.

We have seen the PA State Supreme Court issue a second important opinion in PEDF v. Tom Wolf, Governor and Commonwealth of Pennsylvania, building favorable case law around the Environmental Rights Amendment to Pennsylvania’s Constitution. And the gerrymandering movement has tremendous momentum.

We’ve seen environmental issues influence elections in places like Delaware County and Jessup, where voters turned pro-pipeline and pro-gas elected officials out of office and replaced them with clean energy visionaries.

We are entering 2018 with a wind at our backs. Here is a look at PennFuture’s priorities for the coming year:

Clean Energy Cities Initiative
In the wake of the Paris withdrawal, we’ve witnessed Pennsylvania communities and elected officials step up by taking pledges and other actions that indicate their seriousness in taking their climate future into their own hands. What comes next for these communities, especially smaller ones that are willing but perhaps lacking the expertise and resources to take the next big step into renewables and energy efficiency? PennFuture is piloting a program in Pittsburgh that we hope to expand to three new communities as support grows. PennFuture will be on the ground  in communities, ready to offer technical and planning assistance, help design projects and find resources to move communities aggressively in the new energy space, bypassing the anti-environmental forces and climate deniers trying to hold this unstoppable movement down.

Green in ’18 Campaign
As part of our new civic engagement program, formed as a result of our January 2017 strategic alliance with Conservation Voters of Pennsylvania, PennFuture will launch its Green in ’18 campaign. The campaign will elevate the public discussion around environmental issues in the upcoming elections. PennFuture and Conservation Voters of Pennsylvania are working with more than 30 environmental, land, water and recreation groups to design a common agenda of priority issues for our organizations. The Green in ’18 campaign will focus its attention on these issue priorities and find opportunities for all candidates in key elections to react to and discuss key issues in the water, air, and energy arenas.

Using the Courts
PennFuture’s legal team plans to explore ideas to be more creative and aggressive with our litigation activity. We will continue our good work in the enforcement and regulatory arenas, but can we push harder on litigation around the Environmental Rights Amendment and climate issues?  PennFuture’s legacy of impact around our legal work has been defined by selecting smart cases that have broad implications. We want our work defined by that criteria, but we want to use the courts fully, especially in times like these when the legislature is actively stymying our ability to advance a clean water, clean air, and clean energy agenda.

Restoring the Ohio River Basin
The Ohio River is at a critical juncture, again named America’s most polluted river according to the Environmental Protection Agency’s Toxics Release Inventory. But in comparison to our other great river systems, the Ohio Basin is underserved, especially when considering the threat of a multi-state petrochemical complex that will further degrade the basin’s air, water and public health.

PennFuture currently is part of two large, multi-state coalitions working to protect local waters of the Delaware River, and the Susquehanna River, respectively. As part of these coalitions, PennFuture is coordinating a large number of state, regional and local groups active in Pennsylvania and in these two major watersheds. PennFuture and National Wildlife Federation seek to begin a closer examination of threats to the Ohio, and working with other organizations, academics and resource managers, begin to craft pathways to environmental health and economic prosperity.

Your Support Makes it Possible
We hope you find these upcoming undertakings of PennFuture worthwhile and exciting, and worthy of your advocacy support and financial investment in 2018. This list only reflects a small portion of the excellent and impactful work and campaigns that will continue in 2018.

We will continue to build our presence in mid-size towns and communities throughout our state. We will put forth solutions and alternatives to economic development defined by dirty energy.  Thank you for supporting our Toxic Neighbor campaign to protect Pittsburgh’s air from polluters like U.S. Steel and Royal Dutch Shell. Thank you for supporting our newest office and staff in Mount Pocono, where we are working to protect the headwater streams of the Delaware River Basin. Thank you for making our ability to represent clients through our legal services a reality.

We have a big year planned, and I hope to see you along the way, perhaps at our Women In Conservation event in the Philadelphia area in April, or at our Fall 2018 Solar Tour in Pittsburgh. Together, we will continue to make a difference.

Give the Gift of Fighting for the Environment
December 19, 2017 by Jacquelyn Bonomo, PennFuture President and CEO

How You Can Get Involved: "Our Water Campaign"
January 2, 2018 by Annie Regan, Senior Program Manager