April 21, 2020 by Jacquelyn Bonomo, PennFuture President and CEO
Next Post 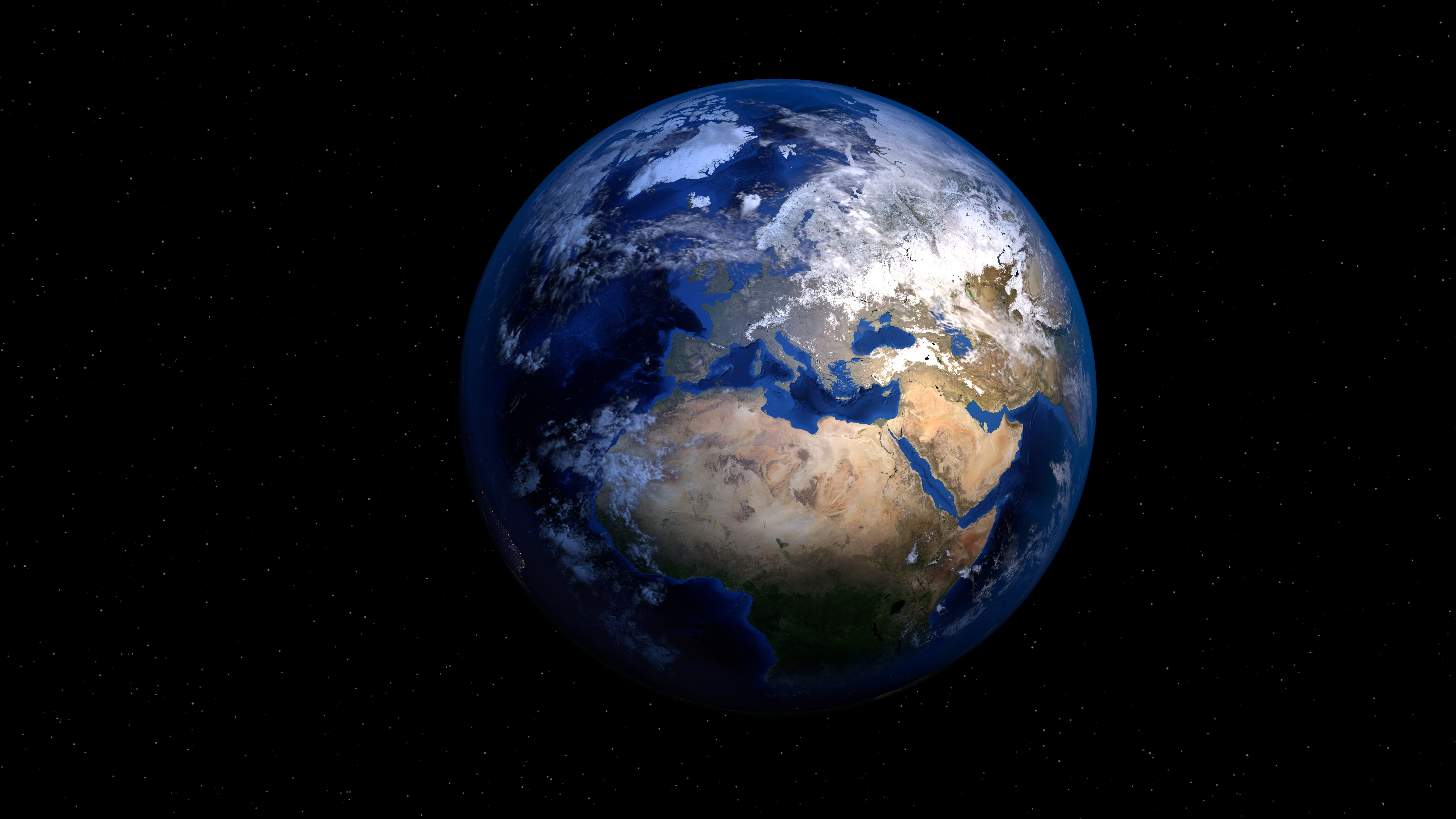 I truly believed this week, Earth Week, could be a magical one, when the world would come together to commemorate the 50th Anniversary of the first Earth Day.

Many months ago, when I began thinking about how we would be marking this momentous anniversary, I envisioned everything that happened in 1970 on behalf of “Mother Earth.” The decade of the anti-establishment 1960’s actually peaked in 1970. Millions of people were in the streets in peaceful and turbulent protest; colleges students mounted teach-ins or occupied administration buildings; multiple generations were caught in the mod fashion of the day but they were also turned onto activism and issues. Earth Day 1970 and the “ecology movement” lead to a suite of sweeping legislation to protect our environment.

Last summer, it seemed reasonable to think that on Earth Day 2020 in the midst of the existential climate crisis, the people of our earth would want to gather with even more urgency and turn out in bigger numbers than 1970 to change the condition of our planet—a planet besieged by anti-environmental policymakers, dark money billionaires and our own unsustainable lifestyles. Earth Day 2020 could be a catalyst to:

Can COVID-19 take this dream away? It sure has put a dent into the tactic of turning out great numbers of people, in public, demonstrating against climate inaction, demanding accountability of elected officials and celebrating climate solidarity.

But COVID-19 has not taken away our common humanity, interconnectedness, and reliance upon planetary health as foundational to our personal safety and well-being. If anything, this pandemic puts a finer point on these attributes. And, grimly, this public health emergency has deepened the disparities between underserved individuals and communities of color, and their ability to survive this deadly pandemic.

My hat is off to the organizations and activists everywhere that have quickly retooled plans for Earth Day 2020, including PennFuture and Conservation Voters of PA’s 30-Day Earth Challenge, and the Pittsburgh Earth Week Teach-In and 24-hour Climate Strike.

And while digital platforms are uniting us, I propose three actions—more surgical in nature—to ensure this momentous Earth Day does not come and go with only a whimper or sound tone from our smart phone:

Come with me to the date April 22, 2070—now the 100th anniversary of the first Earth Day. Will our Earth Week 2020 be one in which we found a way to rise up and break out, and break through the walls of our respective isolations, and despite the oppression of the pandemic, to find a way to recommit to the fight to save our planet, and our futures?