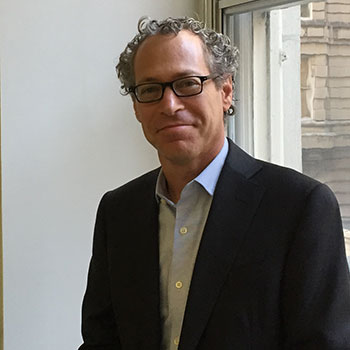 Jay manages PennFuture's internal operations, implementing and overseeing the administrative, human resources, institutional, and financial functions of the organization. He works closely with the President/CEO and the Vice-President/Chief of Staff as well as the Board of Directors to ensure that PennFuture’s operations are efficient and effective.

Jay earned a M.A. and Ph.D. in English from the University of Pittsburgh and a B.A. in political science from SUNY Buffalo. Prior to assuming his current role, Jay served for many years as PennFuture’s Director of Outreach. He started his career as a professor at Temple University and, before to joining PennFuture, worked with the American Federation of Teachers (AFT) directing legislative advocacy programs, political mobilization campaigns, and fundraising efforts for its Pennsylvania state affiliate.

As a world traveler, Jay camped in the Sahara, paddled the Ganges, hiked in Europe, trekked in Asia, got lost in the Middle-East, and wandered in South America, taking note of the human impact on the planet throughout his journeys.